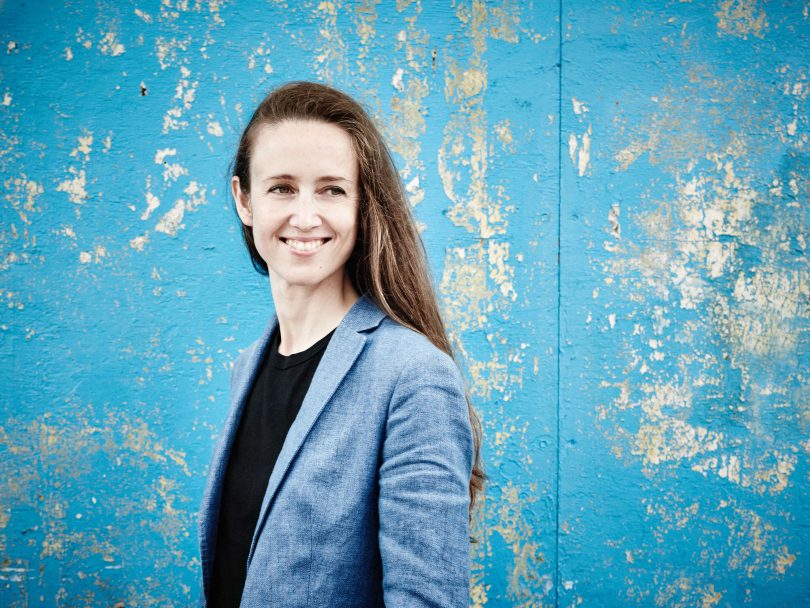 Jessica Cottis: ”My vision is to see the CSO develop even further as an orchestral innovator.” Photo: Kaupo Kikkas.

Celebrated conductor and ANU graduate Jessica Cottis will lead a reconfigured artistic team at the Canberra Symphony Orchestra from next year.

The opportunity to reshape the team comes with the departure of Chief Conductor and Artistic Director Dr Nicholas Milton, now in his farewell season, albeit interrupted by the COVID-19 emergency, after 15 years at the podium.

London-based Cottis has a very personal connection to the nation’s capital, having studied at the Australian National University where she was awarded a first-class honours degree in organ, piano and musicology.

She continued her studies as an organist in Paris, winning awards from the Royal Philharmonic Society and Royal College of Organists but a wrist injury cut short her playing career and in 2006 she began conducting studies at the Royal Academy of Music. She took out the Royal Academy’s top conducting prizes and graduated with distinction in 2009.

Her international career was launched through close working relationships with mentors including Vladimir Ashkenazy and Donald Runnicles, and she has worked with orchestras from Great Britain, Europe and in Australia, with the Sydney Symphony.

Over the past two years she has developed a strong relationship with the CSO, leading it as a Guest Conductor.

“I look forward to building on the legacy achieved by Dr Milton, who has established the CSO as both a national leader in Australian music and a pillar of the local community,” said Cottis.

“My vision is to see the CSO develop even further as an orchestral innovator, telling compelling Australian stories and taking on thought-provoking subject matter through music.” 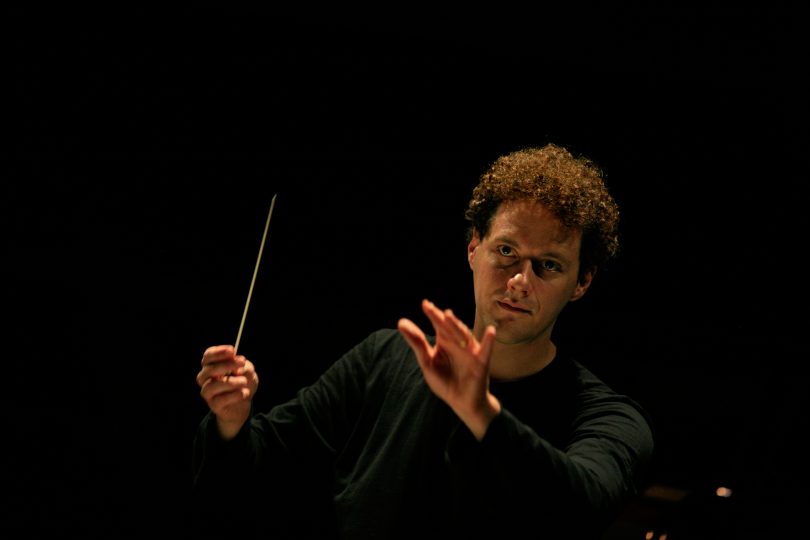 Cottis wants to make a real cultural impact and affirm Canberra as a creative capital.

”Thought-provoking programming, a collaborative spirit of music-making, spontaneity and high musical standards, and dynamic engagement with our audiences are key. Ultimately, I’m looking to encourage transformative experiences through music,” she said.

She said orchestras could not be taken for granted anymore, and organisations such as the CSO had a responsibility to bring the art form to as many people as possible.

”I want to find different ways of connecting. Already we have initiatives in development; there are exciting times ahead,” Cottis said.

She said that continuing the promotion of Australian music and musicians was absolutely vital.

Returning to Canberra over the past two years had been a delight and she was looking forward to developing the relationship and engagement with Canberra audiences.

”I spend so much time travelling each year, exploring and making music in different countries, and it’s a really joyous feeling to come back to one’s roots,” she said.

The CSO will launch its 2021 season later in the year, which Cottis says will take audiences on imaginative musical journeys that celebrate orchestral music as a living, relevant and thrilling art form – from classical masterworks to new Australian compositions.

Dr Milton said the orchestra, which he has nurtured for 15 years, would continue to flourish under the gifted and dynamic Cottis.

“I’m so proud of what the CSO has achieved over the past 15 years,” he said. “I thank the musicians for their energy and dedication.”

Cottis will take over the mantle in a new role of Artistic Adviser, supported by the Hamburg Ballet’s Simon Hewett as Principal Guest Conductor and Canberra-based Artistic Planning Manager Andy Baird.

Cottis is also a gifted music communicator and is a regular contributor to television and radio.

Simon Hewett studied clarinet and conducting at the University of Queensland in Brisbane, graduating with First Class Honours and a University Medal.

As well as conducting in Germany, he has been a regular guest conductor for Opera Australia and has appeared with the Melbourne, Sydney and West Australian Symphony Orchestras.