Josh Papalii sticking with the Raiders 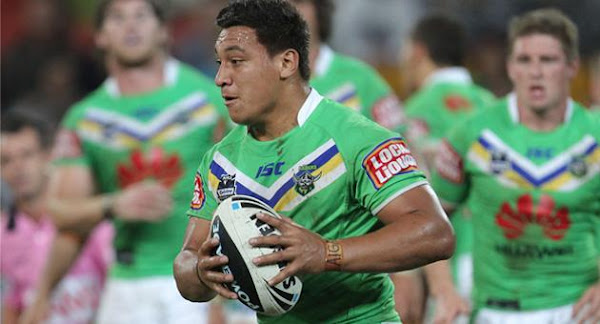 The Raiders have announced big Josh Papalii is staying in lime green.

Papalii said the decision to remain with the Raiders in Canberra is based on discussions with his family and friends.

“Over the past couple of weeks I’ve spent a lot of time talking with my family about this decision and I’m comfortable that it’s the best thing for me, my career and my family,” Papalii said. “It’s been a really tough decision to make, but in the end I had to do what was right for my family and I know I’ve done that.

No word from the club about the contract Papalii signed with Parramatta in February.

@The_RiotACT @The_RiotACT
A line on the map is preventing Canberra Relief Network food hampers from reaching people in need in Queanbeyan & beyond https://t.co/l2P3WUD7nQ (13 hours ago)