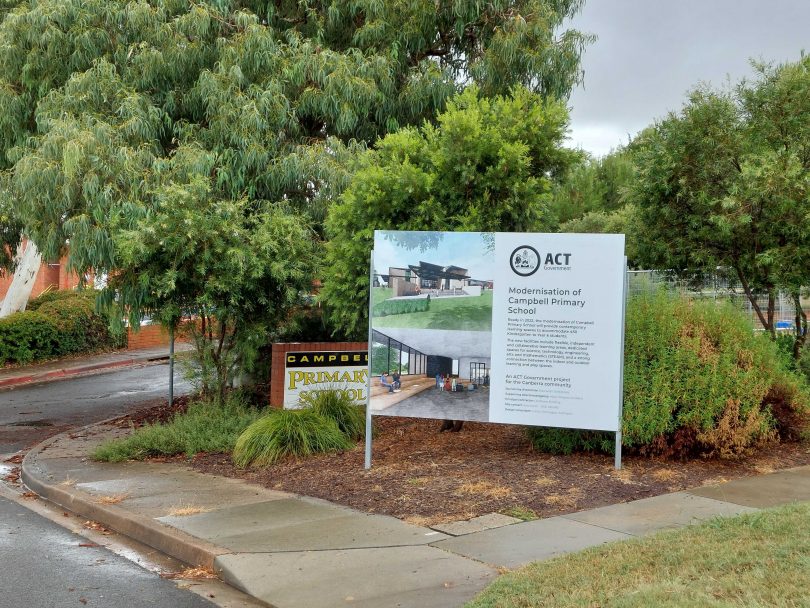 Canberra Liberals Leader Elizabeth Lee has called on the ACT Government to conduct an independent audit of all procurement decisions it has made over the past five years in the wake of the Campbell Primary School tender which the Territory’s corruption watchdog may soon investigate.Ms Lee said that on the back of the scathing ACT Auditor-General’s report on the Campbell Primary School Modernisation Project tender, the Canberra community deserves assurances that procurement issues are not “endemic” across ACT Government procurement processes, as suggested by ACT Integrity Commissioner Michael Adams last week when he appeared before a Legislative Assembly committee.

“It is extremely concerning that the Integrity Commissioner has come out very publicly saying that issues with procurement processes in the ACT Government might be endemic,” Ms Lee said.

“An independent audit of procurement decisions made by the ACT Government over the last five years is necessary to make sure the issues seen with the Campbell Primary School procurement process are not replicated across other directorates.”

Ms Lee has written to Chief Minister Andrew Barr urging him to commit to an independent audit of all ACT Government procurements where a contract has been awarded from the financial year 2016–17 to the present.

She has told Mr Barr that while the resources required to run such an investigation may be a factor, “the need to demonstrate that any systemic issues will be proactively identified and addressed by your government” would justify the expense.

Mr Lee has also taken aim at Education Minister Yvette Berry for telling annual reports hearings last week that “as far as I am aware there was nothing done wrong and the procurement processes were followed”.

She said that even after the damning Auditor-General’s report was published stating that the procurement process lacked probity and tenderers were not dealt with fairly, impartially, and consistently, the Minister still did not think it needed to be referred to the Integrity Commission.

“This shows that the ACT Labor-Greens Government is incapable of taking this matter seriously and is instead hoping to sweep it under the carpet and move on,” Ms Lee said.

“If the Chief Minister and his government have nothing to hide, they must agree to this independent audit of procurement decisions.”

The ACT Integrity Commission is weighing whether to launch an investigation into the Campbell Primary tender process and has called on the construction industry to come forward with any suspicions of improper conduct in the awarding of government contracts.

I’m not sure why the ALP/Green Government would agree to Ms Lee’s request for an independent review. They have nothing to gain.

Pretty sure it’s more about having an independent review to make sure tendering processes in Canberra aren’t corrupt…. I think it would be concerning if the ALP did say no, right???