Librarians trying to be hip. The COOL Awards 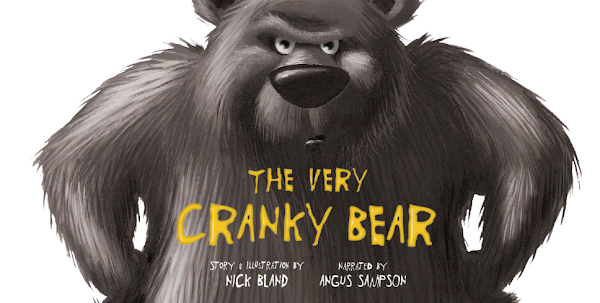 The Library Service’s latest unconvincing effort to shake their reputation as a bastion for nerds (speaking as a proud nerd who spent much of his youth hiding in various Libraries) is the COOL Awards.

“The COOL Awards are the Children’s Choice Book Awards voted for by the young people of the Canberra region. ‘COOL’ stands for Canberra’s Own Outstanding List, and children who live in Canberra will soon be invited to vote for their favourite book in the four different categories,” said Vanessa Little, Director, Libraries ACT.

“The books that students nominate at the beginning of the year as their favourites have been collated with other schools and libraries across Australia to come up with a short list of favourites.”

Books are divided into four different categories – Picture Books, Fiction for Younger Readers, Fiction for Older Readers and Fiction for Grades 7 to 9 and are all written by Australian authors.

The shortlist will, at least, give parents some ideas.

2 Responses to Librarians trying to be hip. The COOL Awards
Filter
Showing only Website comments

The COOL awards are celebrating their 21st anniversary. Hardly their “latest” attempt, I would think.

I was going to say, I swear I remember these awards from when I was in school.

The COOL awards are celebrating their 21st anniversary. Hardly their “latest” attempt, I would think.

Bek Clark - 1 hour ago
Absolutely. They should get that just for having to work with doctors. View
Business 13

Liam Grimshaw - 4 hours ago
I’m vegan View
Buddy Edwards - 5 hours ago
Dean Newman you have given me a migraine reading your words. View
Frances Jane - 11 hours ago
Dan Backhouse I'm virtually vegetarian, and have been vegan at times, but found the article to be outdated. Perhaps it's the... View
Breaking 3

Guy Noble - 21 hours ago
37 bux an hr to sit in a truck and drive for a few hrs,,, where do i sign up View
show more show less
*Results are based on activity within last 7 days

Libraries ACT and why you need to go there

Take your reading habit out with e-books and audiobooks

How to keep your cool in Canberra during a heatwave

New children’s book teaches the ABCs of the ACT

@The_RiotACT @The_RiotACT
What a difference 12 months makes, with bumper crops expected in SW NSW this spring thanks to favourable weather https://t.co/rFyiXzavcm (1 hour ago)