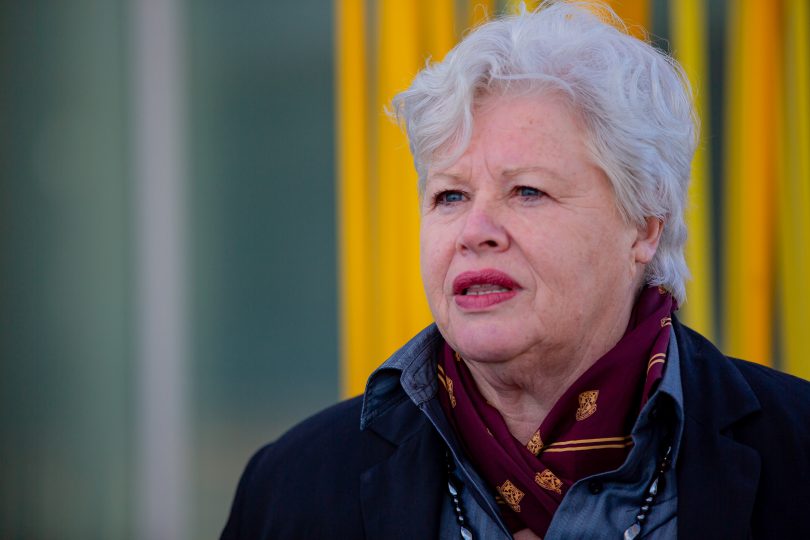 A dedicated residential care home for mothers experiencing postnatal depression, an extra 20 mental health beds and 55 new mental health staff in Canberra’s north have been promised by the Canberra Liberals should they take government in October.

The plan to build a residential rehabilitation centre for Canberrans suffering from eating disorders – with construction set to commence in 2021-2022 – will be expedited, while new laws to protect health workers who sustain mental health problems on the frontline will also be introduced.

Women experiencing postnatal depression are being forced to travel interstate for treatment, according to the Liberals who are promising holistic care for new mothers experiencing severe anxiety, depression, mania and psychosis.

“While there are some supports and services available to women, there is a missing link when it comes to mental health support for women experiencing postnatal anxiety and depression,” Canberra Liberals leader Alistair Coe said.

The new facility will accommodate both mothers and their babies.

Health spokesperson Vicki Dunne said that the 20 beds – a 50 per cent increase on the current number – may need to be expanded to 40 in the next parliamentary term depending on demand.

If Calvary Hospital has the capacity to host the new beds, the promise will cost $10 million; otherwise, the cost will double to $20 million.

The 45 extra mental health workers to staff the beds will also come at a cost of $20 million.

The Liberals health policy is seeking to address many of the recommendations from parliamentary inquiries into youth mental health and maternity services in the ACT which have advocated an eating disorder rehabilitation centre, and a greater focus on women and their babies respectively. 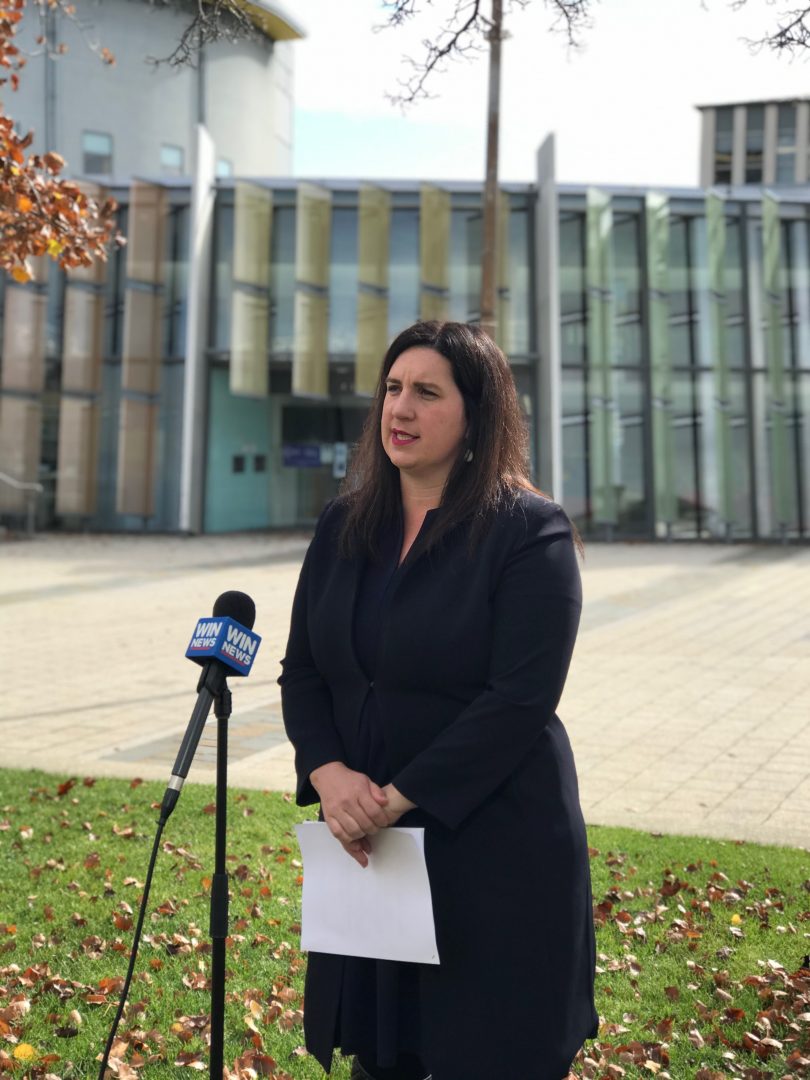 Health workers who have their own mental health adversely affected due to the job will also have easier access to compensation under new legislation proposed by the Canberra Liberals which will reverse the onus from the worker needing to prove their injury to having it automatically presumed to have occurred from their stressful and traumatic duties.

Going through the process to prove their trauma can re-traumatise the very worker the system is trying to help, emergency services spokesperson Giulia Jones said.

“If you are an ambulance worker or police officer or a nurse working at what is at times a dangerous field, where people experience trauma on the job, we will flip the legislation to what is called presumptive legislation which means that your mental health care will be taken care of,” she said.

“We must turn this on its head and take people as they are. If someone does a traumatic job and is injured mentally on the job, we will make sure they do not have to battle the system to get the care and need they deserve.”