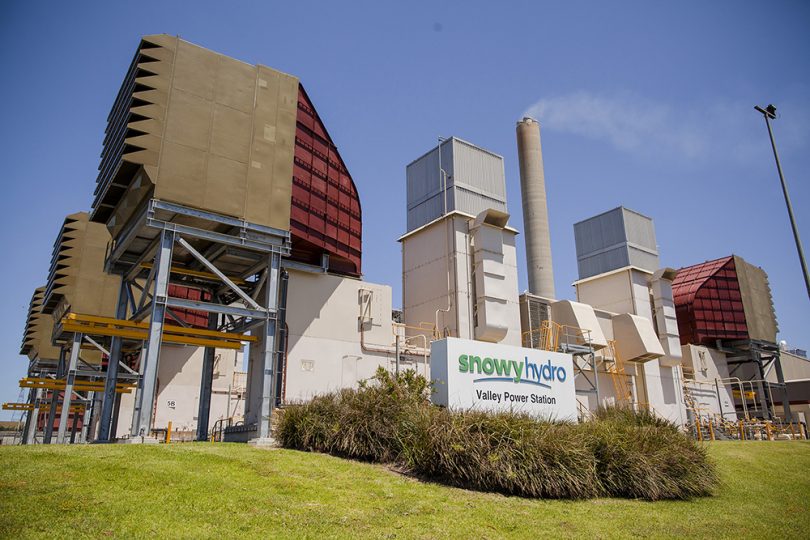 Safety breaches have forced the closure of the Snowy 2.0 site at Polo Flat near Cooma. Photo: Snowy Hydro

More than 100 workers with the Snowy 2.0 project near Cooma have been sent home on full pay after the site was shut down due to a “litany of risks and breaches”.

Power was turned off by Snowy 2.0 management before Future Generation, the joint venture that runs Snowy 2.0, closed the site at Polo Flat near Cooma while Electrical Trade Union (ETU) organisers addressed a mass meeting of workers.

Management turned off the power after hearing from unions, leaving sheds, amenities, toilets and the rest of the site without electricity.

“The ETU and combined unions will continue to monitor all parts of Snowy 2.0 to ensure our members can work and return home safely.”

The union has documented the breaches and is compiling a report to be delivered to SafeWork NSW.

The ETU is also concerned about pay rates on the project with some labour-hire electrical workers paid as little at $26 an hour to work on the $5.1 billion project.

The plant at Polo Flat makes concrete segments that will line the 27-kilometre Snowy 2.0 tunnel.

The Snowy 2.0 project involves the construction of a pumped hydropower station that sits about 800 metres underground and is approximately 240 metres long.

It also includes the construction of 27 km of tunnels between the Talbingo and Tantangara reservoirs, lined with 130,500 concrete segments manufactured locally at Polo Flat.

Significant upgrades to roads in that area are also in progress to allow heavy machinery to operate.

Once complete, the project will add 350-gigawatt hours of energy storage and 2000 megawatts of generation capacity to the state’s grid, which is enough to power 500,000 homes during peak demand.

Mechanism Of Action - 21 minutes ago
Nugget Harris as they should be View
Silentforce - 10 hours ago
Another solution would be to enforce pedestrian laws (if any in the ACT). Working in Civic, each day I witness jay-walking, c... View
Tāmati Kentwell - 10 hours ago
Hugh Gregory most income based schemes like this take into account number of dependents View
Community 43

Jocelyn Martin - 11 hours ago
Unless you can get past our need to make everything look like the inside of Woolworths it will never be like a market in Euro... View
Community 6