Live at the Underground, every Thursday night

Nick and I ventured to the Transit Bar last night (Akuna Street, under the backpackers joint) to see Ben Drysdale’s regular “Live at the Underground” fixture. A bit like the bootleg sessions at the Phoenix but with pool tables (only slightly vomit stained) and more amps. 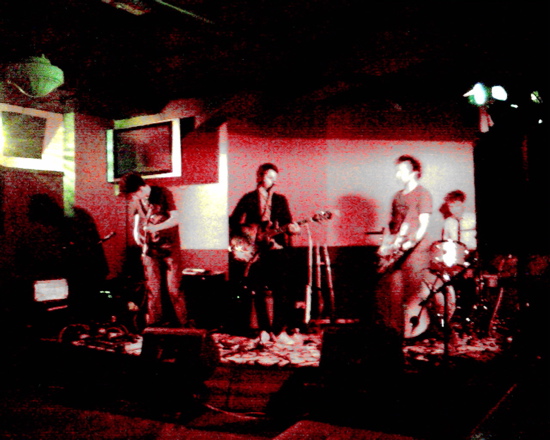 As I’ve said before, if you’re going to go to a hole in the ground you want it to have good music.

On the night we had Matt Dent, Heidi Gill, the Lavans (who seem to be changing their name to the Attic Horrors IIRC) and The Dead Scene. Four acts and absolutely no cover charge, although Ben does pass a hat around and glare at anyone who doesn’t chip in to pay the bands, Ben’s glares can strip paint so best to budget the price of a pint for that. We also got a very lame stand up comic act for which we received no refund on our donations.

The beer was pretty cheap, $5 for a pint of Cooper’s Pale. And the sound was loud but clear and crisp which made a pleasant change to some previous experiences in that space over the years. 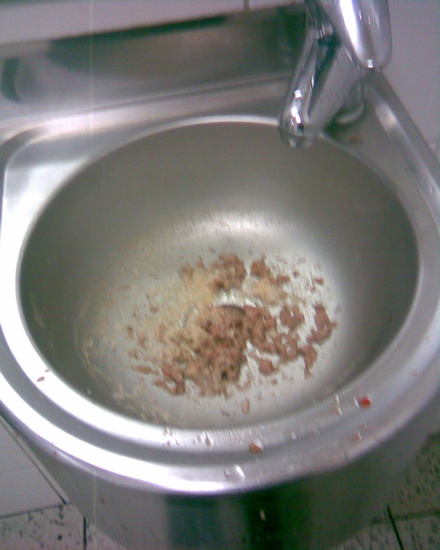 But to be fair, management got it cleaned up pretty quick.

There was a brief invasion of goths in some pretty amazing outfits, one of which was kind enough to let me photograph her astonishing platform combat boots: 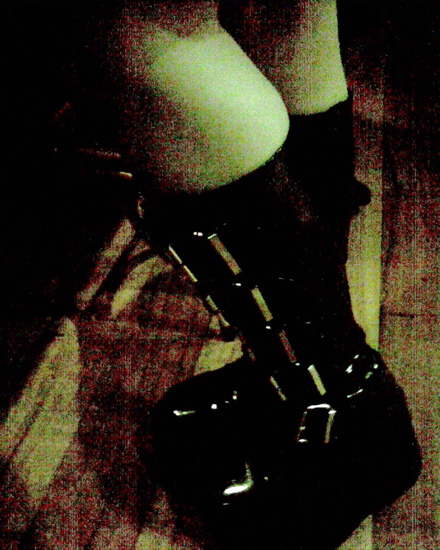 But then they flitted back off into the darkness from which they came, before Nick could organise me to play wingman for his advances on the girl in the tartan mini-skirt.

The night was rounded out by my first glimpse of The Dead Scene, one man and his 12″ powerbook making beautiful music for those of us who like Placebo. 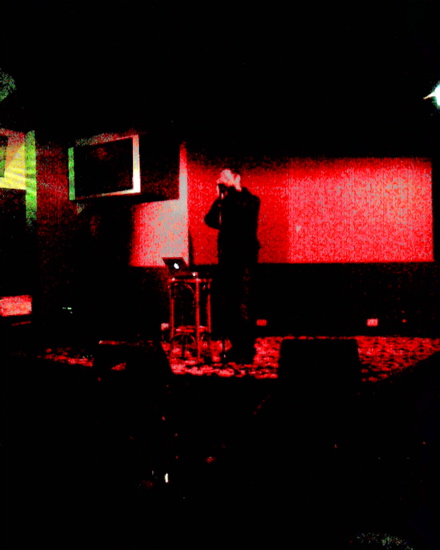 This night gets a big thumbs up from us and is highly recommended to those looking for something to do on a Thursday night, or just anyone who wants to see live music in Civic and has had enough of The Phoenix. It kicks off at 8 and finishes around midnight.

8 Responses to Live at the Underground, every Thursday night
Filter
Showing only Website comments

First time I’ve seen a bowlfull without the customary carrot portions.
-Something wrong with the chunderer’s diet, I’d say.

JB that was EXACTLY what I wanted to look at while I was eating my curry.

Thanks ever so much for your outstanding photojournalism, as always.

Toast tanked?? What does that mean?

bonfire, where did you move to when Toast tanked?

this place was pretty good when it was ‘churches’ i think. then they renovated and you couldnt see the backpacker girls going in and out of the spa bath anymore…

sort of went downhill after that…

we moved to toast.

James Dof - 3 hours ago
I take the bus to get to the bus terminal with luggage and like I said it's 45 mins to civic and an hour less travel on the b... View
Julie Macklin - 3 hours ago
James Dof A bus every 15 minutes from Civic. In practice thought I imagine most people, even if there is a regular bus from w... View
James Dof - 7 hours ago
For me to catch a bus from Macquarie to Kingston it would be an hour and a half and an hour slower slower on the train than t... View
Business 3

Sylvia Brooker - 10 hours ago
Thanks Leong kitchen, you will be missed by many. All the best for the future. View
Property 5

Katie Tranter - 15 hours ago
We’ve had a pair visit a lot recently. So beautiful 😍 View
Elizabeth Ann Thurbon - 18 hours ago
What about in the home garden? Do they make a good display when grouped together in a mass planting?... View
News 17

John Moulis - 24 hours ago
"Maintain the rage" Gough said on Tuesday. For three days they did. Then came an Aussie weekend at the beach in the sunshine... View
show more show less
*Results are based on activity within last 7 days

The longstanding saga of Braidwood’s historic highway entry lined with golden and Lombardy poplar trees is progressing to the next...
Opinion 49

@The_RiotACT @The_RiotACT
In this week’s RiotACT newsletter: which Target stores are closing? What’s the latest COVID news? Why are Braidwood’s historic trees set for the chop? Catch up here https://t.co/7vn958SSUV (7 hours ago)