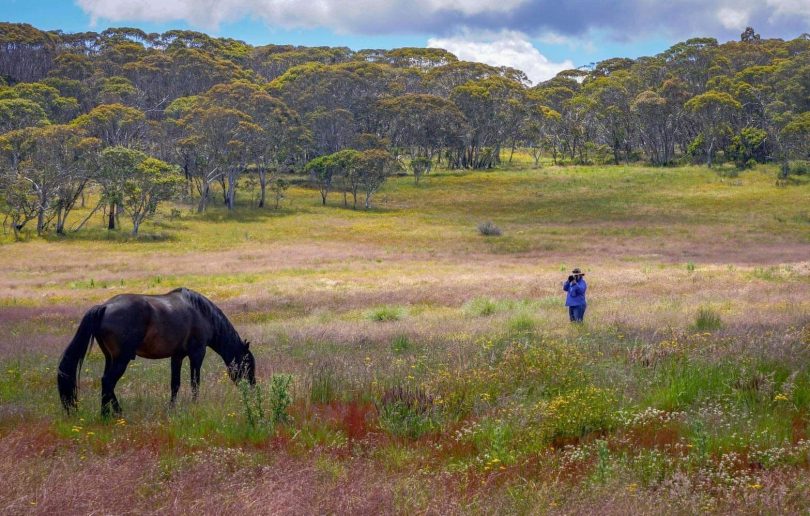 WARNING: Some images in this story may be confronting to readers.

Having clocked hundreds of kilometres trekking the Snowy Mountains, Michelle Brown is bewildered brumby critics can justify their arguments as Snowy 2.0 decimates the very land they’re trying to save.

“I’m seeing pristine tracts of land turned inside out as the construction continues” she said.

“Yet we have the Federal Environment Minister and conservation groups weighing in on the brumbies and their impact on the park.”

“Bullocks Hill, for example, was the only place we would see the lyrebird,” Michelle explained.

“Now the whole area has or is being dug up and developed.” 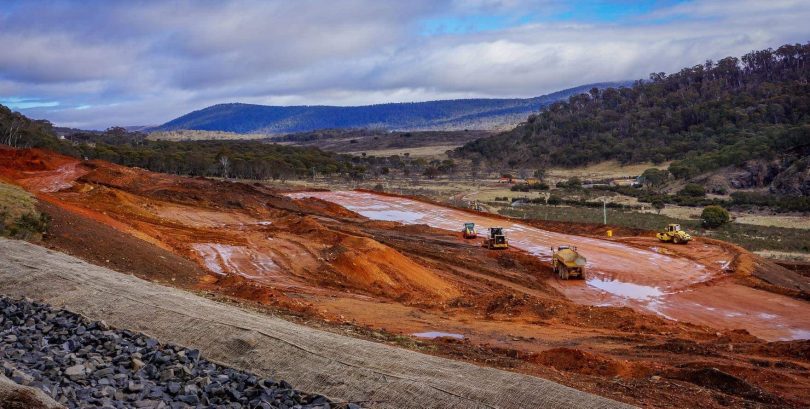 Vast tracts of land are being developed. Photo: Facebook.

She claimed Old Gooandra Trail near Kiandra was once overgrown and populated by kilometres of frog populations before Snowy 2.0 began widening the trail for heavy machinery.

“Then, all of a sudden, the huge frog populations were no longer in that part of the national park,” she said.

“That’s not to say there aren’t frog populations elsewhere – they are prolific – but Snowy 2.0 is destroying healthy habitats all over the national park and it’s very sad to watch”.

Michelle and her husband Ian have followed brumby tracks into Kosciuszko National Park for years, photographing the wilderness pre-drought, pre-fire and post fire.

Their journeys are documented on the Facebook page Snowy Brumby Photography Adventures with Michelle and Ian.

“We always visit the northern end of KNP to areas such as Kiandra, Long Plain, Tantangara, Peppercorn and all places in between,” she said,

“Two weeks after the fires we began our search for horses and believe me, we found many mobs burnt to a crisp,” Michelle said.

“To give you an example of the heat – we also found dead yabbies, boiled orange along the banks of streams and creeks,” she said. 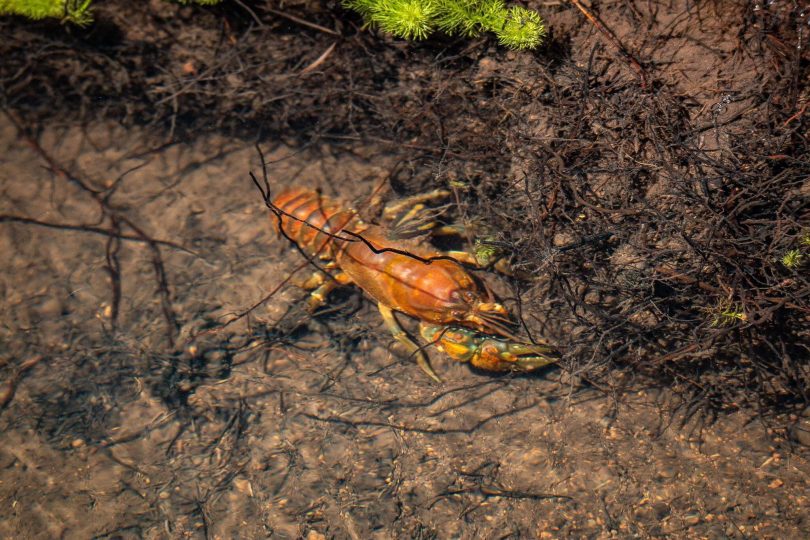 An estimated 500 brumbies perished and many remain unaccounted for such as the striking white stallion “Paleface”.

“But the people who are actually in the mountains will tell you the numbers are much, much lower.”

Snowy 2.0 aside, she asks at what point are catastrophic numbers of other destructive animals in national park addressed.

Michelle says pigs run rampant up in Kosciuszko, deer populate the north and rabbits are literally in their millions.

NSW National Parks and Wildlife Service can’t give exact figures but can tell you how many they’ve killed.

Last year, using aerial culls, more than 2000 pest animals including pigs, deer and goats were removed from KNP and nearby parks.

Professor Jamie Pittock at ANU’s Fenner School of Environment and Society, says it’s easier to determine numbers of feral horses in KNP than other feral animals because they’re big, in the open and not controlled.

“By contrast, other feral beasts are smaller, live in the forests and are regularly controlled by NPWS, so they’re harder to count,” he said.

He said opponents of feral horse control often describe deer as the bigger threat but, in areas where horses are abundant, recent evidence demonstrates this isn’t the case. 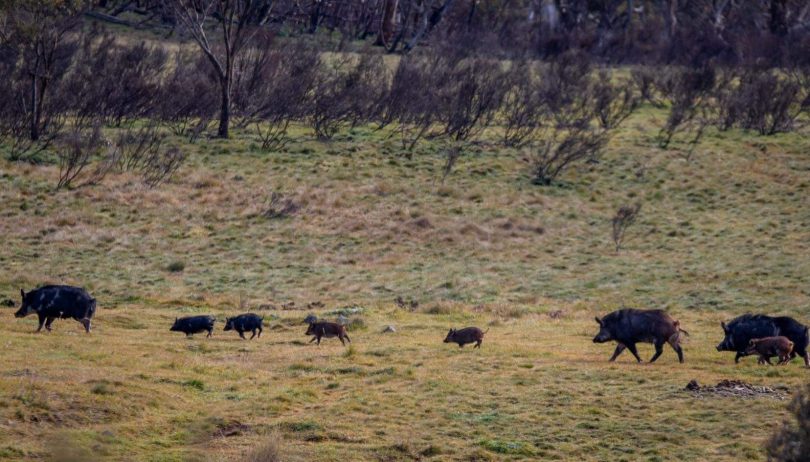 “Data from more than 100 plots in treeless drainage lines across the alpine parks show deer and pigs made no substantive contribution to the horse-related damage that was measured,” he said.

Similarly, research in northern Kosciuszko National Park found no evidence of deer dung, and pig dung was found at only five plots.

Researchers studying vegetation and bogs, frogs, fish, reptiles and small mammals all showed that feral horses were the sole or major cause of environmental damage.

“In contrast, these effective controls aren’t applied to feral horses and the population is expanding. As for Snowy 2.0, the project is having the environmental impacts it was approved to inflict on KNP,” Professor Pittock said.

“We don’t get paid to do what we do, we do it for the love, for the experiences and we enjoy sharing truths with the world,” she says.

“Politicians visit the park once, gush about how terrible the brumbies are, but it seems to me they turn a blind eye when big dollars are involved and get on a soapbox when they need an audience.” 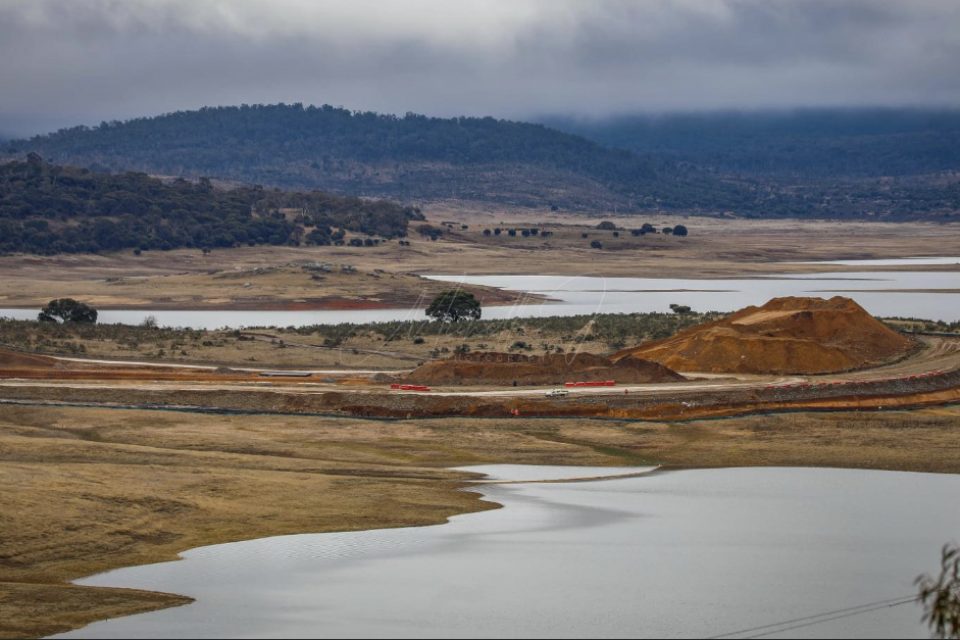 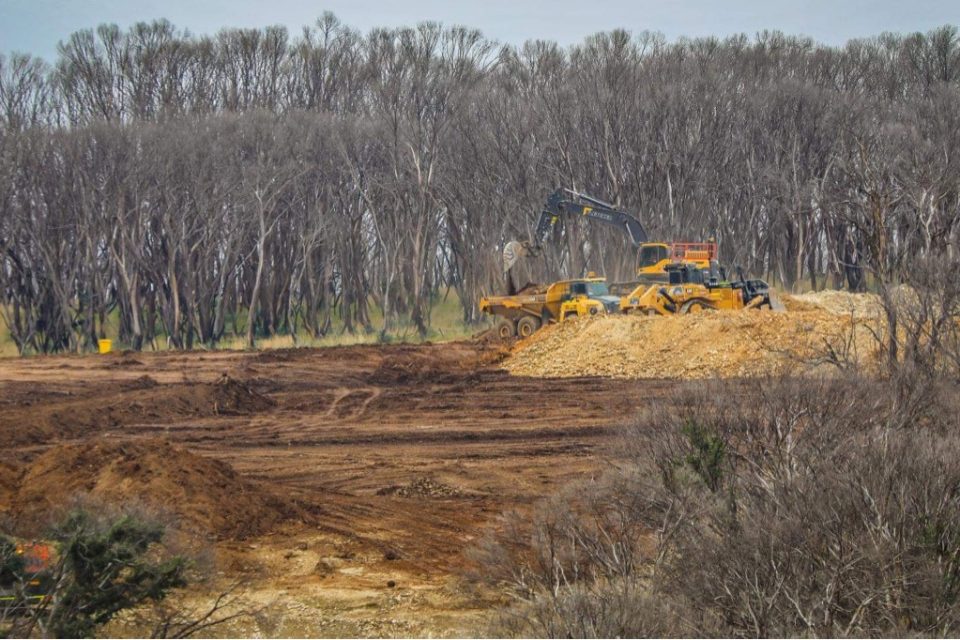 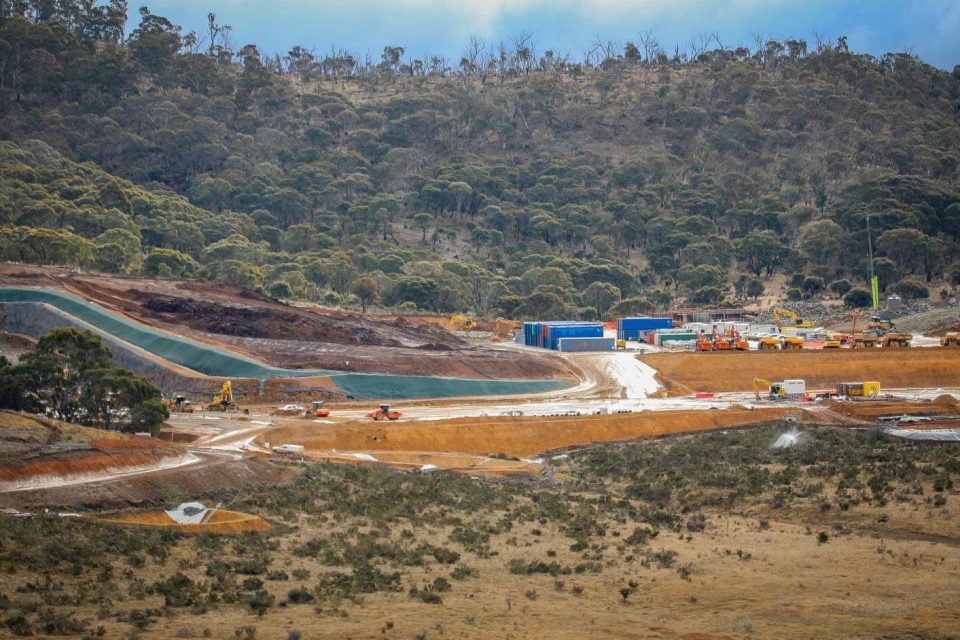 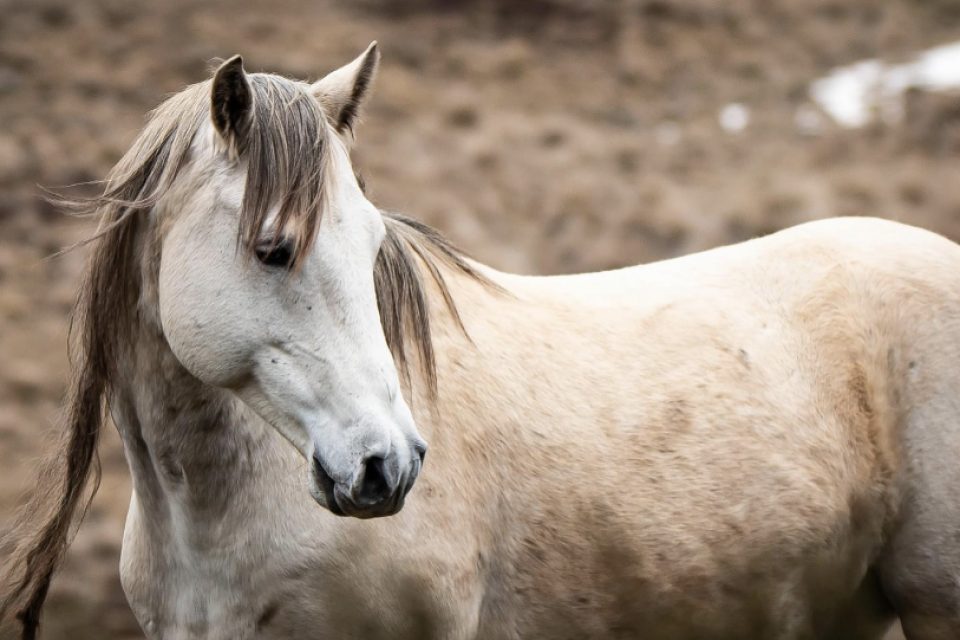 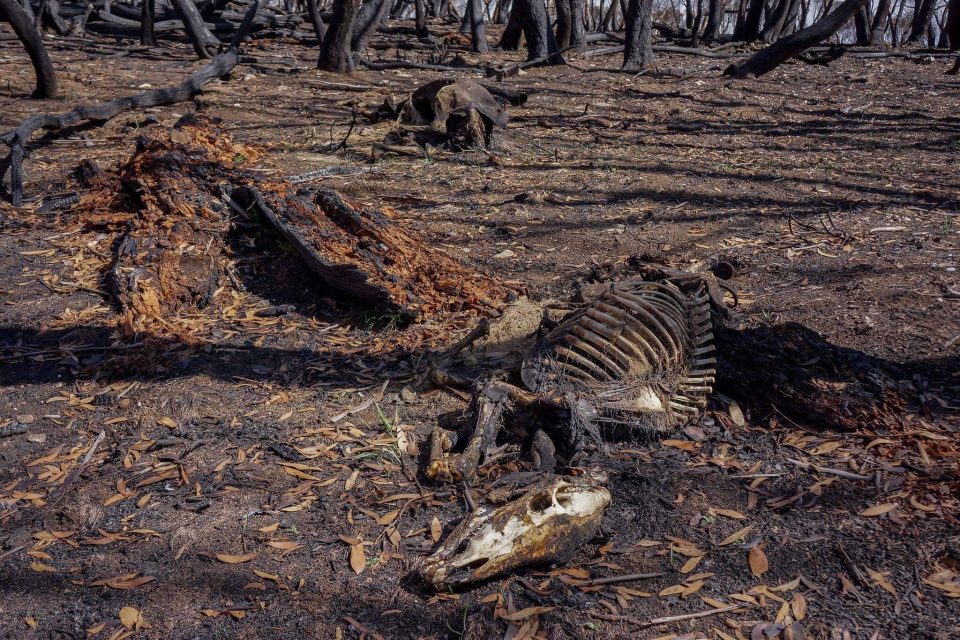 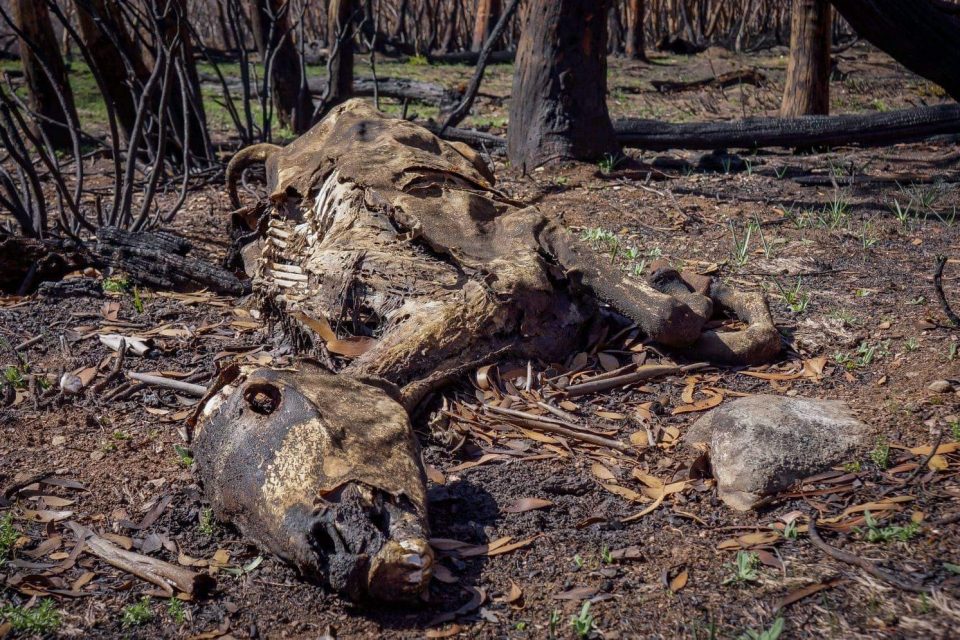 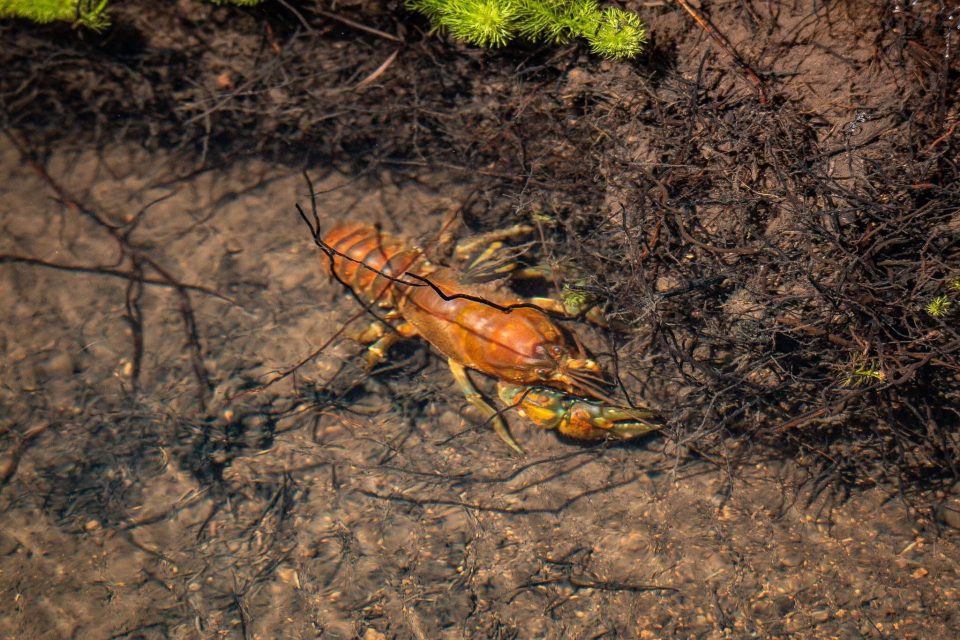 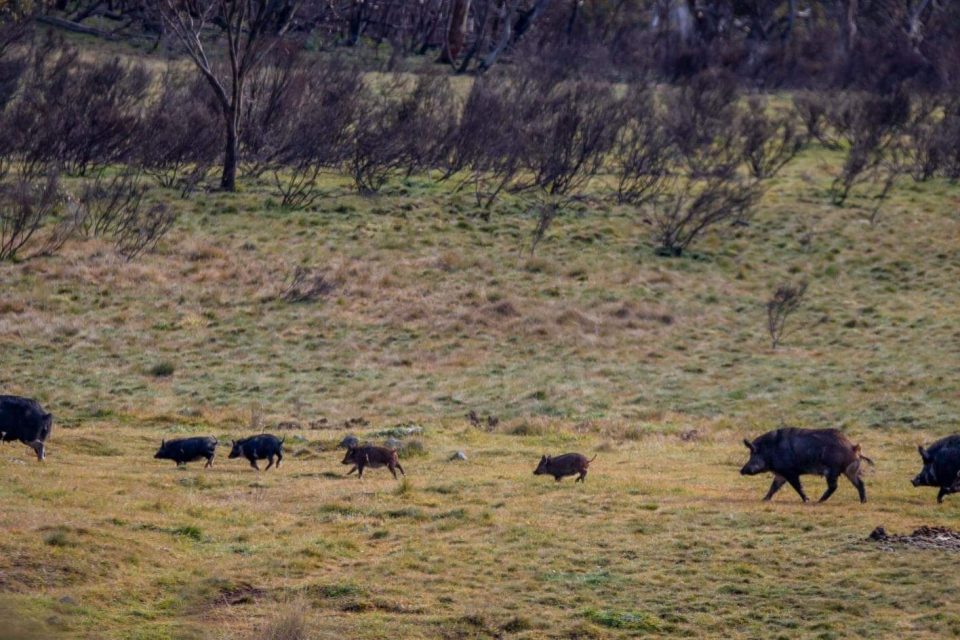 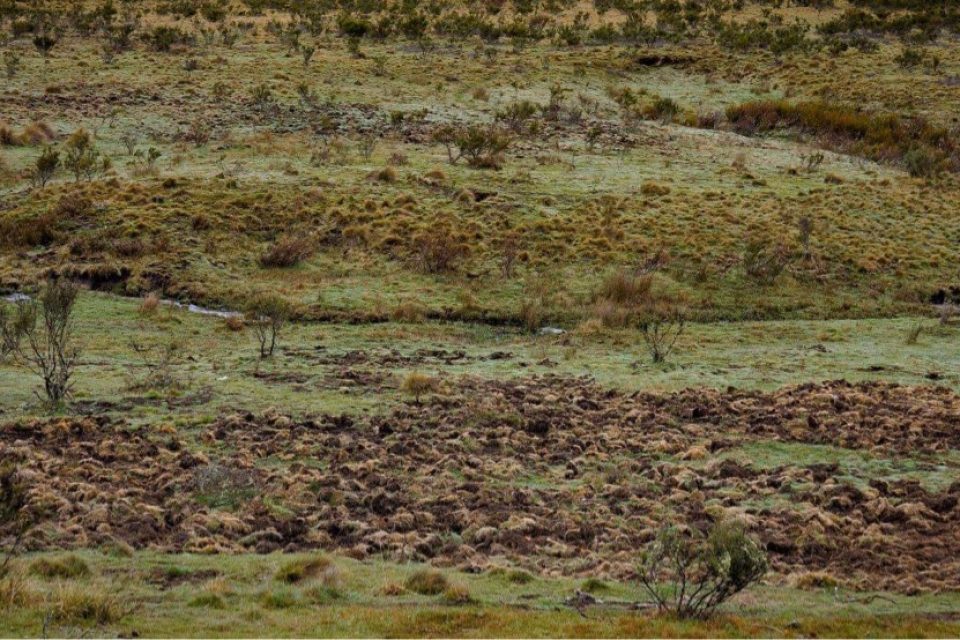 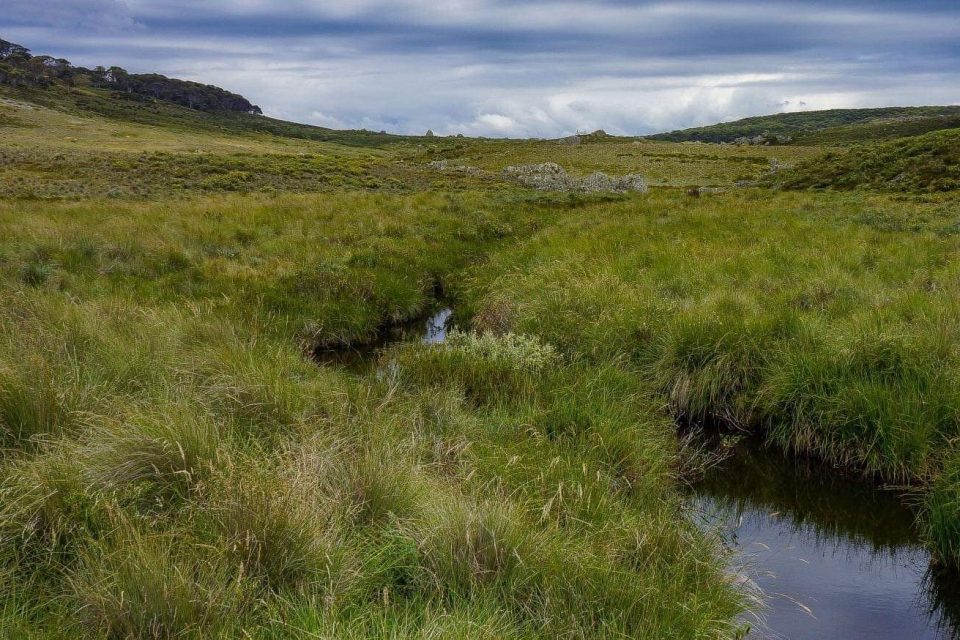 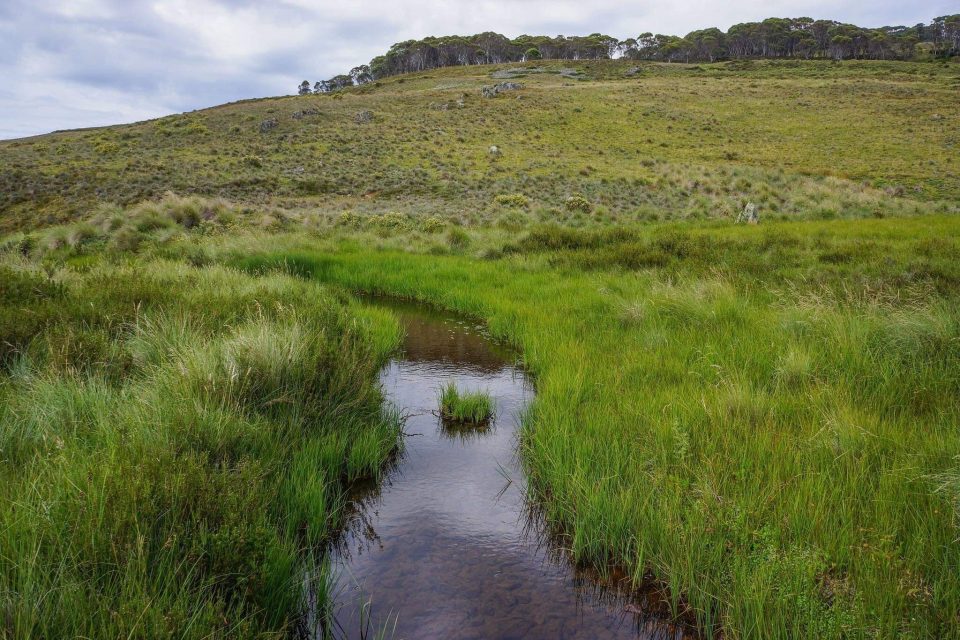 Astrid I agree with you, humans are more destructive than any animal

This is an extraodinarily woeful attempt at whataboutism to compare damage from Snowy 2.0 to that of feral horses, which have been shown time and time again to degrade the natural environment.

The approvals process for Snowy 2.0 involves significant amounts of environmental controls and rehabilitation that will be required to minimise the permanent impacts.

If only the feral horse supporters weren’t so selective, simply because they think these horses are pretty.

A lot more damage to the environment by humans than any horses.

Thank you Michelle and Ian for your pictorial evidence.

I have been on here a few times explaining how, in my over 30 years of bushwalking, how other feral species are more destructive than brumbies in the KNP. And I have been shot down by numerous commenters on here for not being a scientist and ignoring the “scientific” evidence. I doubt your evidence will sway them either but maybe it will.

The destruction is no worse that that caused by the gold miners of 150 years ago and the blackberries bushes that came with them have now taken over most of the pristine gullies and old tracks.

We now need camels and goats to control the blackberries.

Humans make more destruction on land than animals. I have said this all along.

Brumbies, other feral animals and Snowy 2.0 are all having negative effects.

Snowy 2.0 is not justification for feral horses.

I once saw a couple of dozen wild Brumbies running together on black mountain Canberra bwhilst driving past it.. really put perspective on the Canberra Brumbies footy team, I don’t think they’ve ruined that have they?

But the feral horses she is taking photos of aren’t causing any damage???? 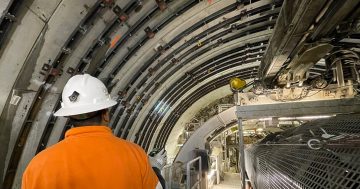