The 31-year-old has been refused bail after being charged with a string of alleged offences. Photo: Michelle Kroll.

Bail has been refused for a man accused of intimidating and impersonating a children’s court witness, a staff member from Child and Youth Protection Services (CYPS).

On Tuesday (22 March), the ACT Magistrates Court heard the 31-year-old man allegedly intimidated the staff member last year after they appeared as a witness in the ACT Children’s Court, stalked them over several days that year, then impersonated them in 2022.

He is also alleged to have damaged a police car earlier this month.

Solicitor Darryl Perkins, appearing as an agent for Sydney lawyer Adam Houda, had to demonstrate there were special circumstances to allow for the granting of bail before the 31-year-old could apply for it as he already faced several unrelated charges.

He said the charges were “quite different in nature”, with the older ones relating to alleged firearm or ammunition offences, while the fresh charges allege the man stalked and made inappropriate calls to care and protection staff.

However, Mr Perkins said, the latter charges did not contain allegations of physical violence.

Prosecutor Keegan Lee argued no special circumstances had been made out.

He said he was concerned there had been ongoing allegedly criminal activities from 2021 to this month, despite the man being on bail, and the charges were “particularly serious” because of the alleged intimidation of a witness in care proceedings.

Chief Magistrate Lorraine Walker agreed no special circumstances had been identified and refused bail, remanding the man in custody to next appear before the courts later in March.

No pleas have been entered to charges of stalking, intimidating a witness, intimidation, using a carriage service to menace, impersonating a public official and damaging property.

The 31-year-old’s name has been suppressed so he legally cannot be identified. 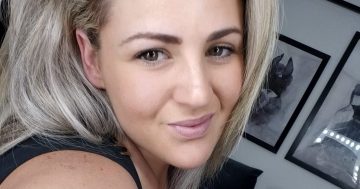 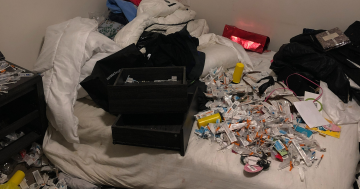