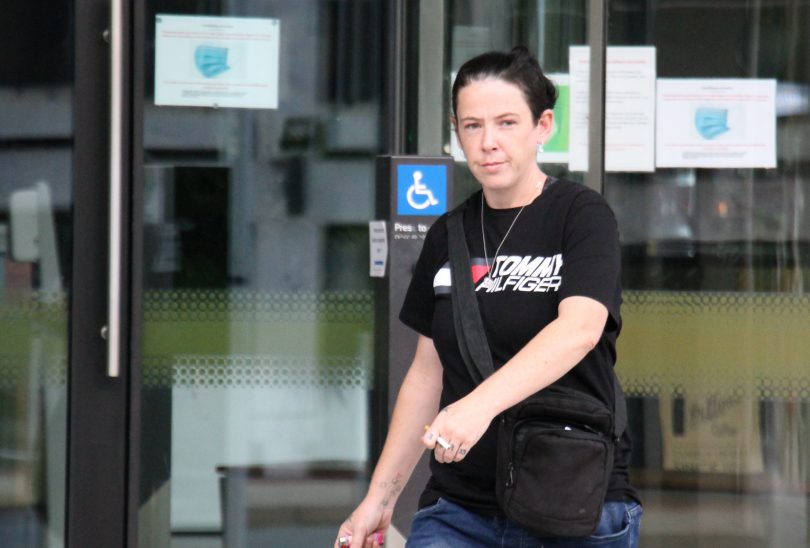 The founder of a non-profit that aimed to help the homeless, Ammie Louise Thelma Blinksell, has admitted she stole four mobile phones from people she met on the online trading site Gumtree.

The 33-year-old pleaded guilty to four counts of obtaining property by deception when she appeared in the ACT Magistrates Court on Thursday (17 March).

Her lawyer, Anna Theodore, said the offences took place between December 2020 to January 2021 and followed the same pattern.

She said Blinksell would contact a stranger on Gumtree to buy their phone, then when she met up with them, she’d take it without paying for it.

The victims wrote statements, read to the court by prosecutor Julia Churchill, which detailed the impact they experienced from Blinksell’s crimes, with similar themes echoed between all four.

They described being left stressed, anxious, unable to sleep and feeling unsafe, which impacted them and their families.

One said she had been pregnant at the time of the theft and since then she had found herself doubting her ability to keep her children safe.

While neither she nor her unborn child were harmed, she said, “the what-ifs still haunt me”.

However, when it was reported last year that Blinksell had been charged, it had “decimated her reputation” and she had been unable to continue operating it.

Ms Theodore also said Blinksell had been dealing with personal hardships in December 2020, culminating in a relapse into drug use.

Ms Churchill also said her drug use appeared to be a motivating factor in her offences.

She had demonstrated genuine remorse, Ms Theodore said, didn’t attempt to excuse her behaviour and was in the process of rebuilding her life.

Magistrate Glenn Theakston said he would not sentence Blinksell that day as he was “concerned about the gloss that’s been put on the matter”.

He adjourned the sentencing to 23 June, saying he wanted an intensive corrections order assessment and asked Blinksell to start paying $100 per fortnight in reparations.

“It’s up to you to do the right thing,” he told her. Her bail was continued. 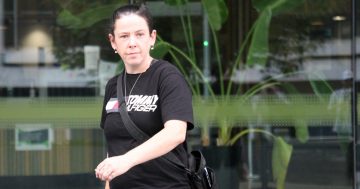 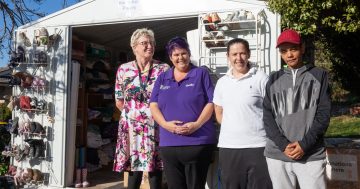 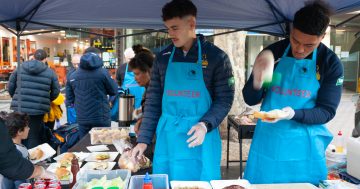