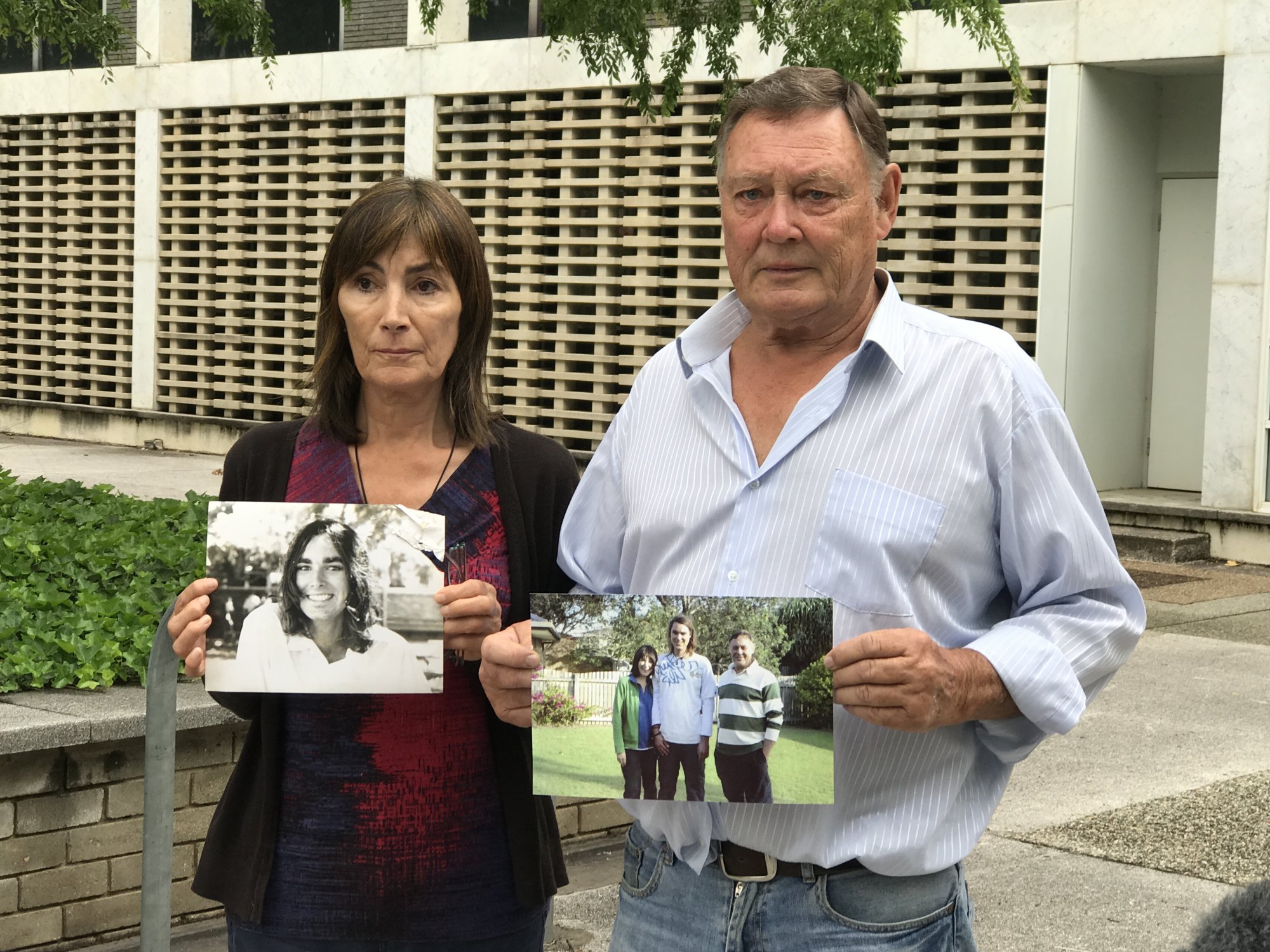 Elaine and David Waugh with photographs of their son Eden. Photo: Charlotte Harper

Mr Waugh was shot dead in his Windeyer Street home in Watson on 3 November last year.

Police went to the property after reports of a disturbance and found Mr Waugh had sustained a fatal gunshot wound.

ACT Policing said that after an extensive investigation, including a call for information from Mr Waugh’s parents, the 31-year-old man would be charged with one count of murder. Police will oppose bail.

The investigation is ongoing and police anticipate further charges.

In August, police recovered a firearm and crow bar from the Queanbeyan River.

ACT Policing urged anyone who may have any information in relation to the murder of Eden Waugh to contact Crime Stoppers on 1800 333 000 or via https://act.crimestoppers.com.au. Information can be provided anonymously.