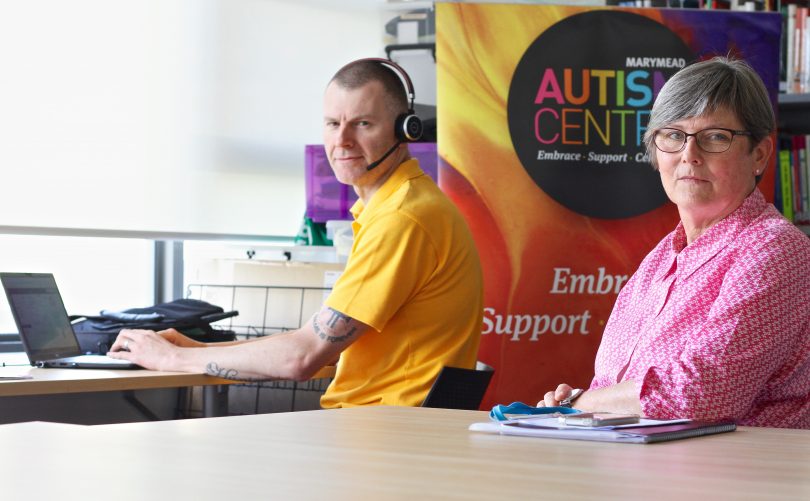 Calls are already flowing at a steady rate at Australia’s first national autism helpline at Marymead Autism Centre in Narrabundah, which is connecting people who are living on the spectrum.

Autism advisor Adam King is taking between 10 and 15 enquiries each day since the Autism Connect helpline was launched in the ACT on 17 November. Some calls go for longer than 90 minutes, but help people with the uncertainty of a world of confusion that exists with the condition.

No two autistic people are alike among the estimated 200,000 Australians living with autism. All autistic people have different needs so autism peak body Amaze, in Victoria, has partnered with the Marymead Autism Centre to launch the Autism Connect pilot project, Australia’s first national autism helpline.

The ACT was chosen as one of the first states and territories in Australia to have access to Autism Connect, which is being rolled out nationally by May 2021.

The helpline is also operating in Victoria and Tasmania.

Marymead Autism Centre manager Helen Gardner said Autism Connect will make a positive difference to the lives of autistic ACT residents and their support networks. It connects them to a deep resource of information and advice, which is evidence-based from Australia and around the world.

“About 85 per cent of the population has a connection to someone with autism and it is also the biggest service group under the NDIS [National Disability Insurance Scheme ],” Ms Gardner told Region Media.

“We are proud to be delivering Autism Connect in the ACT. It builds on our strong history of supporting the autistic community here.”

Marymead Autism Centre has been supporting the ACT’s autistic community for four years, following a merger with Autism Asperger ACT. The helpline will also improve services for people with autism through a national database of information.

“We have been providing a service such as this in the ACT region so we know the things that are of interest to most people,” said Ms Gardner. “These are issues such as diagnosis, and community activities for families, social groups, support groups and people wanting to access our database to search who are the service providers for people with autism.

“The most important thing is that we help connect people in this area with a bigger national network. It’s not about capturing people’s individual information; the helpline is about how the collective knowledge base can now be shared nationally.

“Through Amaze in Victoria, they will be looking to implement this model throughout Australia.” 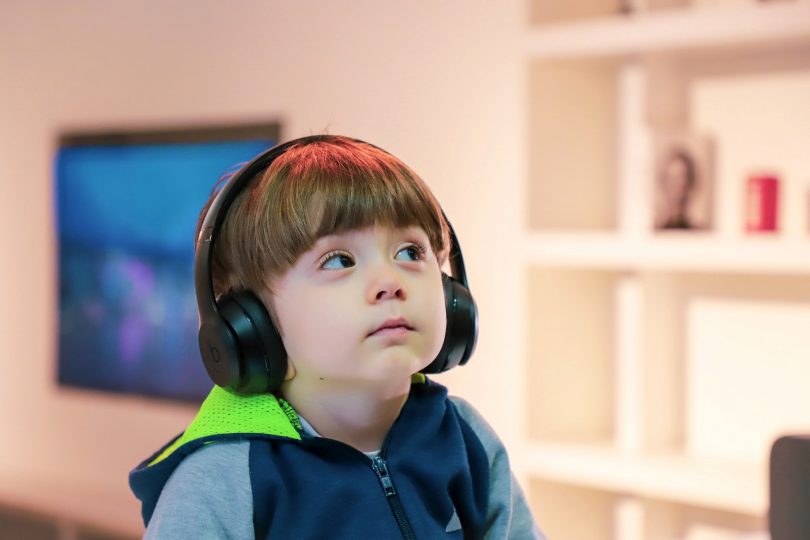 People with autism can be connected to a national database of information through the Autism Connect helpline in Canberra. Photo: Alireza Aattari.

Autism Connect is a free telephone helpline, email and webchat service developed by Amaze and funded by the NDIS, which provides information, advice and service referrals to support autistic people and their support networks.

The helpline was successfully trialled by Amaze in Victoria for a year, with the final program including extended hours and the introduction of email and webchat to provide greater access and flexibility.

Amaze CEO Fiona Sharkie said Autism Connect will provide autistic ACT residents and their families with a local connection to the Marymead Autism Centre and access to independent information, resources and advice, including understanding what local services and resources are available to them.

“Marymead Autism Centre will deliver the service in the ACT, meaning that people accessing it will be speaking to a local autism advisor who is experienced in the needs of autistic Canberrans.” 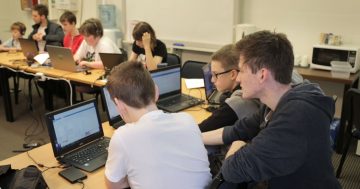