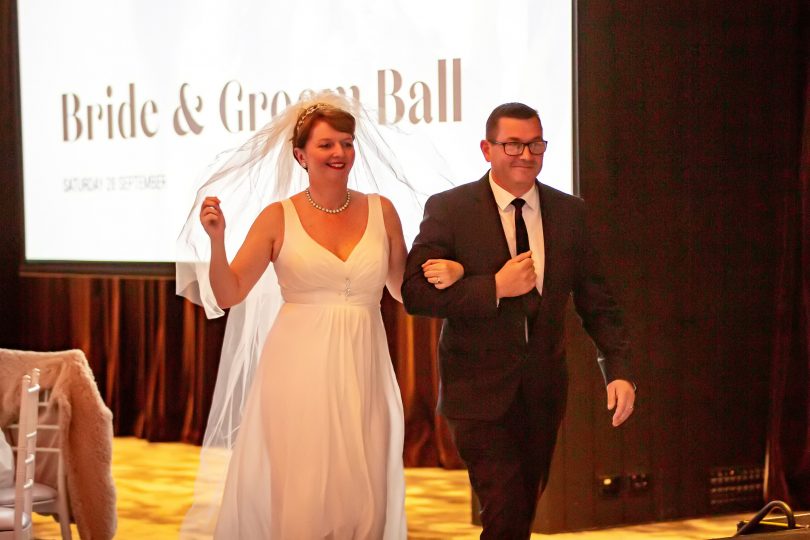 There were wedding gowns, veils, tuxes, a diamond ring raffle and bouquet throw, no wonder attendees at the Bride & Groom Ball were all smiles.

Not just because weddings are joyous occasions, but because the 226 guests knew that the funds raised at the ball would provide direct support to those who need it most in the Canberra community.

The ball raised $30,191 for Marymead, which will go to building a new Care Cottage in Narrabundah, providing short-term accommodation for children and families in the ACT. 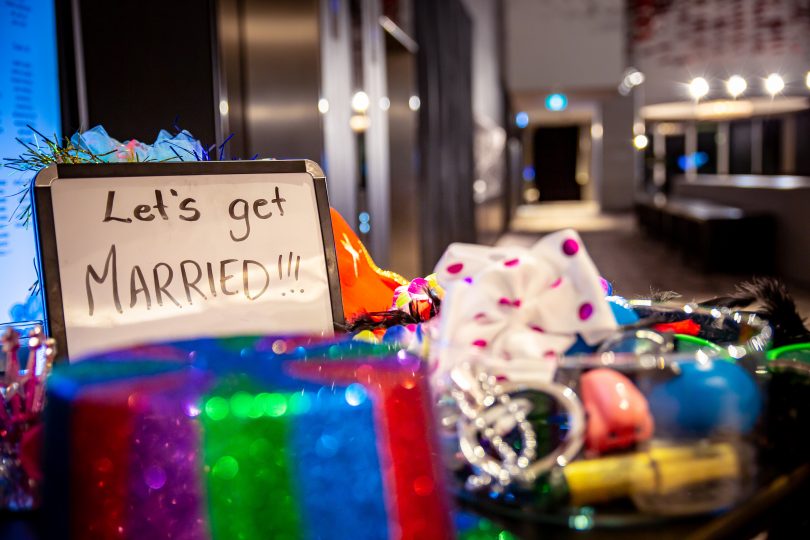 Now in its third year, the Bride & Groom Ball saw 226 guests raise funds for a new Care Cottage in Narrabundah.

“Every child deserves a place to call home, and that includes vulnerable children who may need somewhere to live for a short time,” says Marymead CEO Camilla Rowland. “The needs of children vary but often include emergency and crisis respite accommodation. Our Care Cottages do just that.”

The Vikings Group has prioritised community support for more than 40 years.

“During that 40 years, we’ve contributed more than $40 million back into the community,” says Anthony.

“Our Charity of the Year initiative evolves around our commitment to giving back while providing our members and staff with the opportunity to pool our strengths and support a cause we all feel passionate about.” 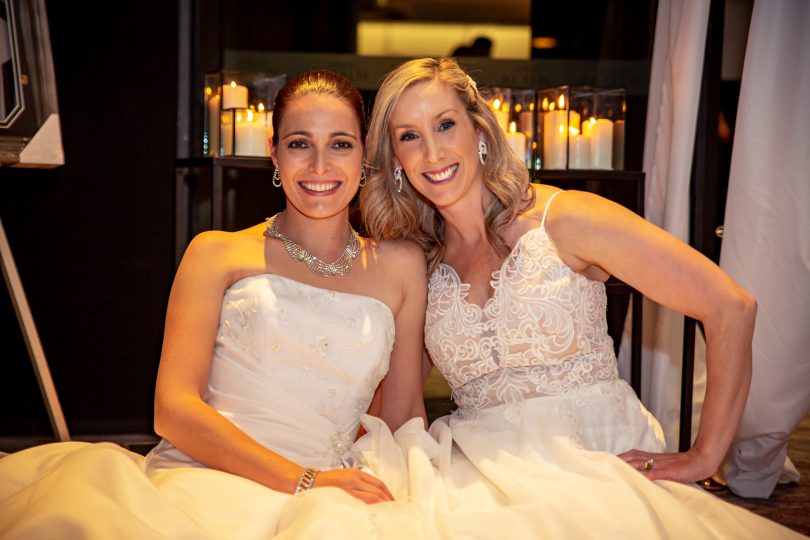 Guests at the Bride & Groom Ball were all smiles.

Marymead will use the money raised at this year’s Bride & Groom ball to build a new Care Cottage for children and families in need. Vikings Group not only hosted the Bride & Groom Ball, it pledged $100,000 to Marymead.

Some funds will also go to ‘Amaze’, Marymead’s day program that offers young people with physical and/or intellectual disability an opportunity to build their independence and capacity by developing their communication and living skills.

Marymead has been delivering high-quality, family support services to children, young people and their families since 1967.

“We ensure that children, young people and their families, including those who are most vulnerable across Canberra and the surrounding NSW regions, are well supported through their key life transitions and are able to achieve positive life outcomes and live fulfilling, productive and happy lives,” says Camilla. 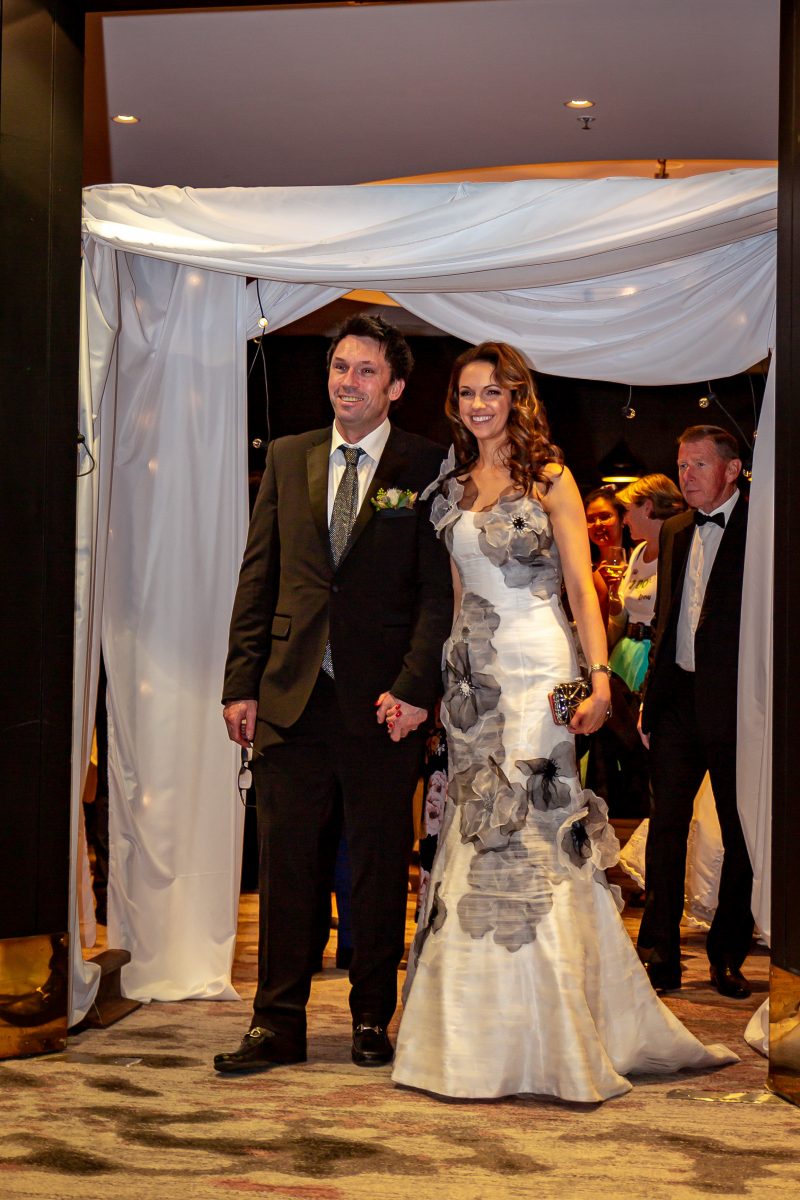 The Vikings Group not only hosted the Bride & Groom Ball but also pledged $100,000 to Marymead.