Meet Melba, the milker who helped put Gundagai on the international map 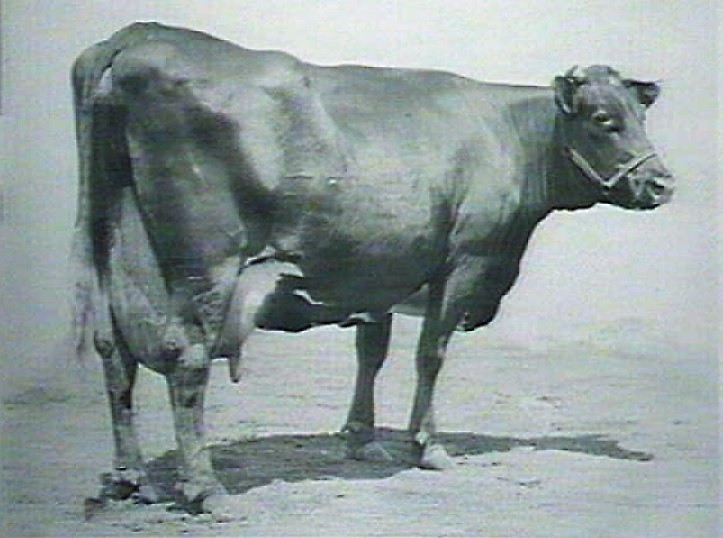 Melba the Milking Cow – the champion milker of the world – is one of Gundagai’s best-kept secrets. Her story is housed among the vast collections on display in Gundagai’s Historical Museum. Photo: State Library of NSW.

You all thought Gundagai was famous for the Dog on the Tuckerbox but in the land of history, lore and legend there is another identity of renown – Melba the Milking Cow.

Melba – of Shorthorn stock – was a prolific milk factory in her day, making so much milk the excess was used for butter and cheese.

Her butter would win awards, and her milk was the talk of the nation, so much so that she was declared – in 1923 – the champion milker of the world.

Melba, officially known as Melba XV, was owned by the Scottish-Australian Investment Company at Gundagai and over 365 days, milked three times a day, had yielded 1316.812 ounces (nearly 597 kilos) of butter fat and 29.432 ounces (13.5 kg) milk.

She was seven years and four months and her record bettered that of a Canadian Friesian named Bella Pontiac.

If you’re wondering why this story has come to light, it’s because the Gundagai Historical Museum has, among its exhibits, a display paying tribute to dear Melba. 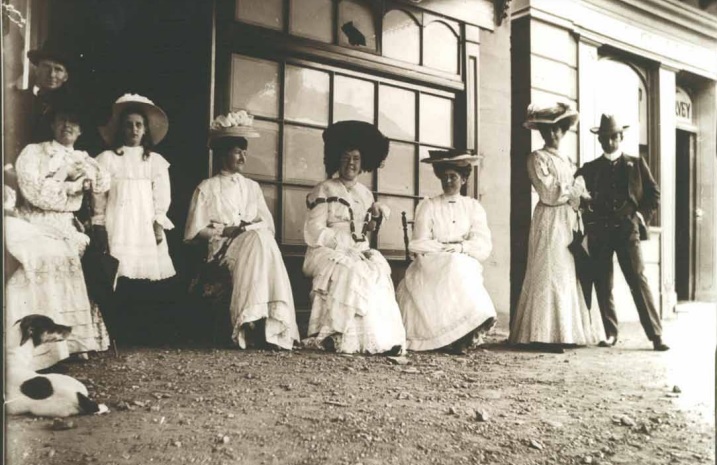 The museum has housed heritage collections since it started operating in 1968, and now upgrades to the building will ensure its legacy will be protected. Photo: State Library of NSW.

The museum – it turns out – is a treasure trove of memorabilia, with displays of pioneer life, bushrangers and even Phar Lap’s saddlecloth.

Another highlight of the vast collection is the two gorgets (medallions) presented to Yarri and Jacky, the Wiradjuri men whose efforts saved many lives during the great flood of 1852.

The quaint building has also housed the shirt worn by Banjo Paterson’s Kiley of Kiley’s Run and the assayer’s bowl used by US President Herbert Hoover.

Just last week the museum, which has been operating since 1986, secured $20,118 in State Government funding to protect this vast heritage collection with the installation of fire exit doors, lighting and hardwired smoke detectors.

The Community Building Partnership program funding was announced by State Member for Cootamundra Steph Cooke, who said it was important local history was supported and preserved for future generations.

This just a week after the community was told $1370 in funding would be provided to renew signage at the volunteer-operated site under Round 2 of the NSW Government’s Volunteer Museum Small Grants scheme.

“Local museums and galleries play an important part in sharing regional stories, and I am thrilled that Gundagai’s Historical Museum, and our dedicated historians and volunteers, are being supported by this funding,” Ms Cooke said.