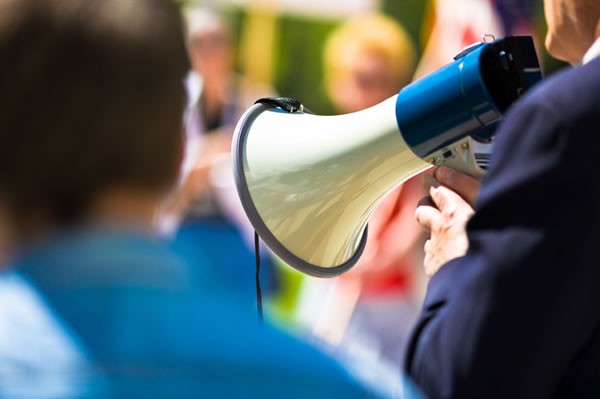 The University won’t say when negotiations on a new agreement will resume.

University of Canberra management will go back to the drawing board on its Enterprise Agreement offer to staff after its proposal was roundly rejected in last week’s ballot, but when negotiations will resume is not yet known.

The National Tertiary Education Union said 74.1 per cent of UC staff voted to reject the offer and called on management to immediately return to the bargaining table to negotiate a new agreement, warning of continuing industrial action.

But UC management would not say when talks would resume, saying each and every aspect of the agreement and the offer needed to be reconsidered and ‘we will take the appropriate time and care to do so’.

“We hear the concerns of staff members surrounding their ‘no’ vote. We see this as an opportunity to consult further with all our staff and begin working on a new agreement,” UC said.

“We will keep our staff informed of our plans to work with them on their terms and conditions of employment.”

But the union says indications from the Vice-Chancellor Deep Saini that UC ‘will recommence Enterprise Bargaining as soon as feasible in the New Year’ are not good enough and do nothing to address the key concerns identified by members with their current Agreement.

NTEU ACT Division Secretary Rachael Bahl is also calling on UC Management to pay staff the bonus promised if the Agreement was approved.

She says the University has clearly budgeted for this, and called on UC Management to demonstrate that they value, support and respect UC staff by proceeding with the payment of the bonus in any case.

The offer is a one-off payment of $500 for continuing and fixed-term staff, and $250 for casual and sessional staff.

“This result confirms what NTEU has known all along – the current UC Enterprise Agreement is past its ‘use-by’ date and should be replaced sooner, rather than later,” Ms Bahl said.

“Perhaps now UC management will actually listen to staff and to NTEU when we say that staff are not happy with the current arrangements. We will continue various forms of industrial action as necessary.”

She said UC staff had worked tirelessly this year, especially after the ‘savage’ staff cuts earlier in the year.

Tracy Hancock - 8 hours ago
Nurse and midwife here. Have looked after patients who were Covid positive and didn’t know it when they saw me. I haven’t... View
Sa Rah - 8 hours ago
Yeah, not really sure this was well considered both for availability and practicality.... View
Jay Kay - 9 hours ago
So this wave will be a dead cat bounce, with another surge driven by children spreading towards their families. Hope business... View
News 12