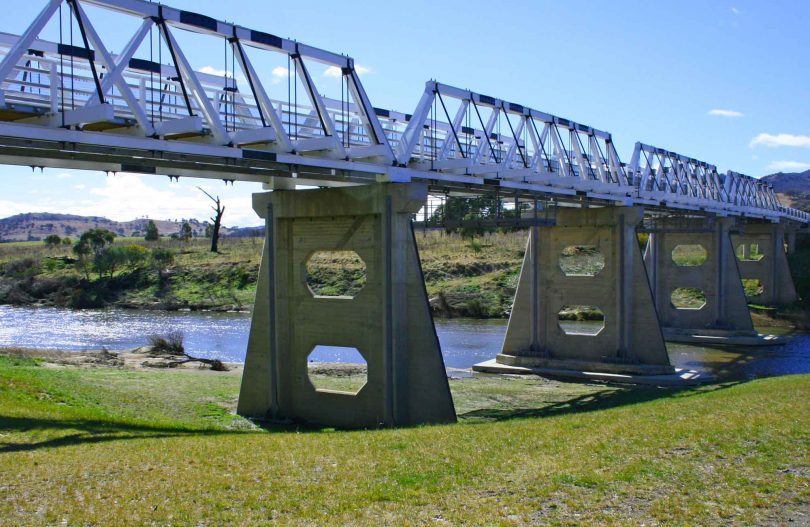 Water supply in Tharwa is set to be better informed from a local perspective following five recommendations tabled in the ACT Legislative Assembly on Friday (13 March).

The issue of both potable and non-potable water supply has been a long-running point of contention in the southern ACT community who are not connected to Canberra’s urban water network.

The inquiry, chaired by Labor backbencher Tara Cheyne, has recommended a consultation process with the Tharwa community that should be longer than a usual consultation timeframe if the ACT Government proceeds with their plans to build water infrastructure in the village.

The ACT Government planned to install a 380,000-litre, $900,000 water tank for unpotable water to fight fires; however, the village was unable to agree on a suitable location for the tank with locals declaring it too big and a potential traffic hazard if located near the pre-school as proposed.

One of the major points of contention regarding the non-potable water tank were restrictions preventing residents from accessing the water to keep their gardens green and defend their properties.

Following the 2003 bushfires, many Tharwa residents prefered to rely on themselves and their community to defend their village. This mindset has only been reinforced after the Orroral Valley fire burned within mere kilometres of Tharwa only six weeks ago, with repeated messages from the Emergency Services Agency (ESA) that a firetruck would not be available in every suburb.

“Tharwa village is located in a Bushfire Prone Area. As such there are responsibilities on various parties to prevent and mitigate the impact of bushfires,” he said in his submission to the inquiry.

“It seems illogical that in such a case, where research has shown that the most effective mitigations are better-prepared gardens and house construction, that a new water supply is being explicitly quarantined from use by residents.

“This ability for residents to prepare their gardens and defend their properties is in line with ACT Government policy and reinforced in the Strategic Bushfire Management Plan, but is explicitly excluded by this project.” 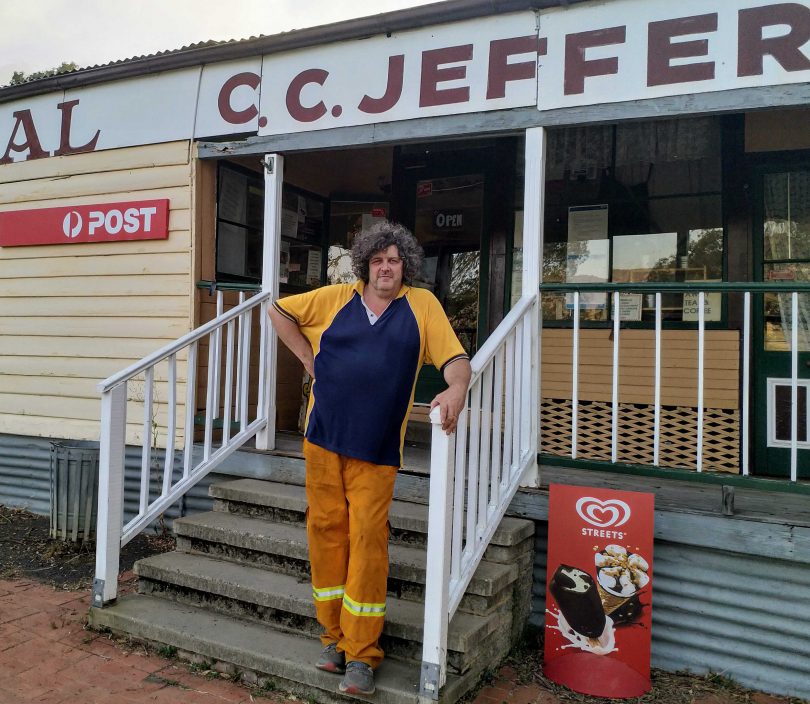 The tabled report, which received 21 submissions, recommended that the Government should explore allowing residents being able to access water from any government-installed infrastructure to adequately protect their properties from bushfires.

Of the 21 submissions, 20 were from local residents, and all-bar-one were critical of the proposed location of the tank, while the last submission simply recommended connecting Tharwa to Canberra’s water network.

The proposed location for the tank is on North Street, which is where the Tharwa Primary School and pre-school are, as well as Mr Jeffery’s general store, which caused anger among residents who see the project as out of scale for the small community town.

Locals wanted the tank to be put on the hill behind the existing fire shed, with many saying the proposed development would destroy the small-town feeling of Tharwa.

Kerrie Prutti, who lives opposite the school with her family, said the location of the tank would make it an eye-sore along Tharwa’s main road.

“This site is a green space in the middle of our village and I am extremity concerned that the whole outlook of our village will be destroyed by this ugly inclusion.

“It would only be a matter of days before the tanks would be covered with graffiti. The noise from water pumps would be unbearable, and trucks coming and going would be terrible.”

However, the concerns over water infrastructure and supply for water in Tharwa goes beyond non-potable, fire-fighting water.

The town sources their water from the Murrumbidgee which can be unreliable and lead to health concerns, residents David Boorman and Catherine Keirnan said.

“The water provided privately is from the Murrumbidgee River, which in many months of the year is the colour of tea (from sediment) and needs filtering or boiling to drink safely (from E-coli and other pathogens),” they said in their joint submission.

“Plus, due to the era of construction, most Tharwa buildings that capture roof water for drinking, have lead paint.”

Mr Jeffery criticised the government for putting the onus on Tharwa residents to supply water upgrades and failing in their duty of care to provide water for the community.

“Tharwa village and surrounds continue to grow … [but] with no water infrastructure available the growth will be stifled,” his statement said.

“As the owner of the only commercial facility in the village, I am not only disappointed that I have to do all the enhancements myself. I am disgusted that the single actual government project will ruin the village amenities and drive away visitors and locals alike.

“The current water supply project is being built in complete opposition to community needs, the Tharwa Master Plan, or even to the original scoping study recommendations. As a result, it will build massive infrastructure that will ruin the village amenities.”

Why not put the tank underground? That way, it can go anywhere, and then the area can be re-landscaped.