Firemen from Fire and Rescue New South Wales extinguish smouldering mulch after it has been thinned out by an Australian Army bulldozer at the Eden woodchip mill. Photo: SGT Max Bree via defence.gov.au.

Fire affected small businesses are facing bankruptcy and closure due to lack of assistance, with government grants only available for businesses that were directly burnt.

Businesses that have no income but were not physically damaged are only eligible for disaster relief loans, prompting Bega Valley Shire Mayor Kristy McBain to call out the federal government for not understanding the desperation within communities.

“The problem with the loans is you need cash flow at some point to pay them back and businesses here do not have that at the moment. Simply providing loans to people who do not have any cash flow is not going to assist in any great way,” Cr McBain told Region Media.

“I just do not believe the federal government believes just how desperate the situation is in a number of these small east coast towns.”

Most small businesses down the South Coast rely on seasonal tourism and although some have not been physically burnt they have been affected by the fires, Cr McBain said.

“Every business or person should be entitled to something,” she said.

“I do not think that the federal government quite understands that our entire economy literally relies on the six weeks over the summer school holidays for people to be able to make their money and allow them to have the cash flow for the rest of the year.”

As frustration grew along the South Coast, Prime Minister Scott Morrison told Member for Eden-Monaro Mike Kelly in Parliament last week that it was not the responsibility of the government to prop up the lost income small businesses have incurred during the fire season.

“It is not the government’s policy to provide cash flow assistance for businesses with income loss that have not had a direct impact from natural disasters,” Mr Morrison said.

“In the areas the member is talking about, there are some 165,082 businesses that have employees. If we were to follow the approach that Labor seems to be suggesting, that alone would be some $8 billion. And if we were to apply it to all businesses it would be $22 billion.”

The NSW Government recently announced it would step in to help winegrowers affected by smoke taint by paying up to $1200 for samples to be tested.

Winemakers that have announced there will be no 2020 vintage due to smoke taint are not eligible for any other grants if their properties were not physically damaged by fire.

For those eligible for grants, many have become overwhelmed with the bureaucratic process and are forced to relive their trauma, Cr McBain said. 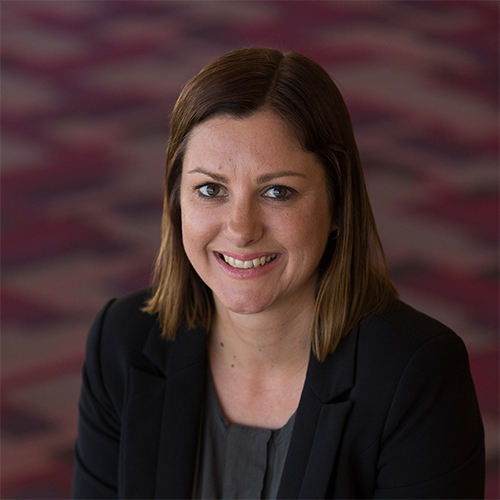 “The biggest problem is that we are expecting people to fill out several forms or sit on the phone to speak to people from different agencies,” she said.

“There has to be a streamlined process so when someone fills in one form, it captures all the data and information required and that form can be shared with the different agencies.

“They need a case manager who knows all of their details and sorts all of the relevant grants because people do not have the capacity at the moment to deal with the plethora of forms or agencies.” 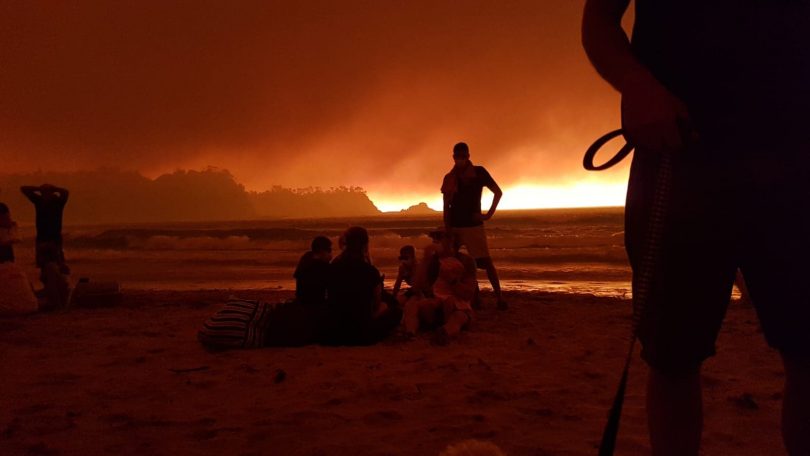 Cr McBain said the grant scheme needs to be extended.

“There are $50,000 grants available to businesses that have been burnt. They should provide that to every business, especially those businesses who have a turnover of less than $1 million,” she said.

“They are the small businesses owned by mums and dads who are really struggling at this time. Scale that back from there based on the turnover of the business.”

“Overall lodgement and payment deferrals have been granted to 3.9 million taxpayers putting cash flow back into communities,” he said.

Although we have seen substantial rain in some areas, firefighters continue to work on 24 bush and grass fires. 2 fires remain uncontained, located in the Snowy Valley and Monaro areas. The main focus now for crews is to locate and extinguish any remaining hotspots. #nswrfs pic.twitter.com/FZ9e72Bkr8

Cr McBain said the ATO could go one step further.

“My suggestion around using the ATO is to punch in the postcode of each local government area affected and put $1000 in everyone’s bank account,” she said.

“It would have the flow-on effect required to allow people to spend some money in their local shops and pay for services and that would keep the economy going in the short term.

“They could create tax-deductible holidays, so if you spend seven days in a bushfire affected LGA, keep your receipts and that is tax deductive for residents.”