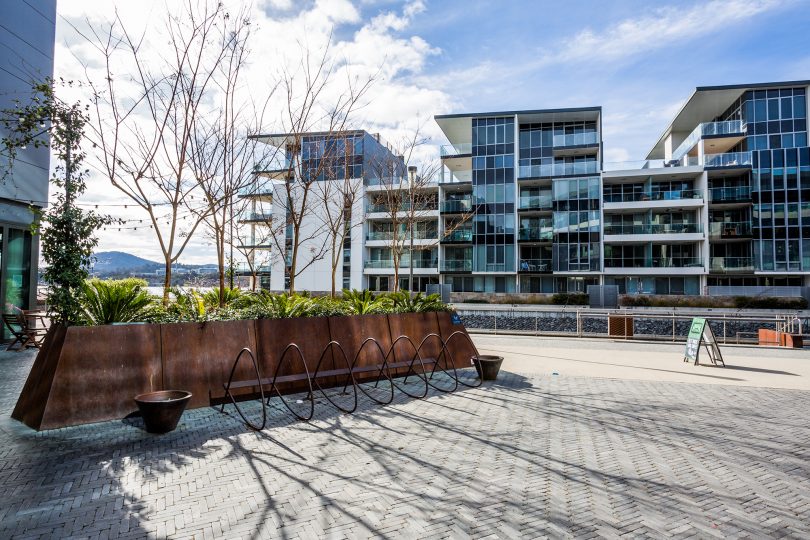 Plans for changes to the way apartment blocks are managed and greater rights for off-the plan-buyers have been welcomed by the Owners Corporation Network, although it has reservations about a proposal to make it easier to have pets in a building.

The ACT Government has unveiled plans to amend legislation covering multi-unit buildings in response to calls from owners and the strata management industry to update the laws, taking into account the growth of mixed-use developments in Canberra where there is commercial activity such as restaurants on the ground floor.

The changes include allowing owners corporations to tailor the way they manage their buildings and ensuring consumers are more informed about their rights and responsibilities when purchasing off the plan, including knowing when developers alter plans.

The changes also allow for fairer and more equitable distribution of maintenance, service and utility costs; modernising the administrative processes used for owners’ corporations; and modifying rules for owners keeping pets in apartments and townhouses.

More details about the proposed changes will be released later in the year when a package of reforms will be introduced to the Legislative Assembly.

“The current legislation needs to be updated to keep pace with our growing city and the proposed changes will support great outcomes for people and businesses,” he said.

“The Government has been working with a consultative group of industry and community stakeholders to prioritise reforms that will have the most direct and immediate impact.”

“The current legislation needs to be updated to keep pace with our growing city” – Gordon Ramsay. File photo.

OCN President Gary Petherbridge said his organisation had been part of the consultative group and it appeared that the Government had been listening to its concerns.

He said that in mixed use buildings, apartment owners at present were wearing costs, such as restaurant infrastructure that had nothing to do with them, and moving to a user pays principle was welcome.

Separating commercial and residential users in a building’s cost structures would prevent disputes that were currently ending up in the ACT Civil and Administrative Tribunal.

But Mr Petherbridge said it was also important to get development infrastructure right in the first place. “Building things in such a way that the air conditioning, for example, that is going to be used by the restaurant/bar is [already] there and separated from and paid for by the restaurant/bar,” he said.

He said the changes should mean lower bills for owners but they were still being hit by ‘massive’ rate increases and the cost of rectifying defects.

Mr Ramsay said it was important that when buying off the plan, purchasers knew their legal rights when changes were made to developments.

Mr Petherbridge said at present buyers were in the dark on changes developers were making to properties as they progressed.

“Developers shouldn’t be able to just change what the building is going to look like and the facilities in it without going back to an approvals process,” he said.

“Up till now they’ve just been doing it. A law probably exists to stop them doing that but policing of the law has been insufficient. Access Canberra has not done a particularly good job at watching what developers do.”

Mr Petherbridge urged the Government to be cautious about loosening the rules around pets in apartments as the current process already ensured that approval conditions could not be unreasonable.

“If they are turning around and saying no longer should the owners’ corporation have any right to put reasonable conditions on the having of the pet, that’s wrong,” he said. 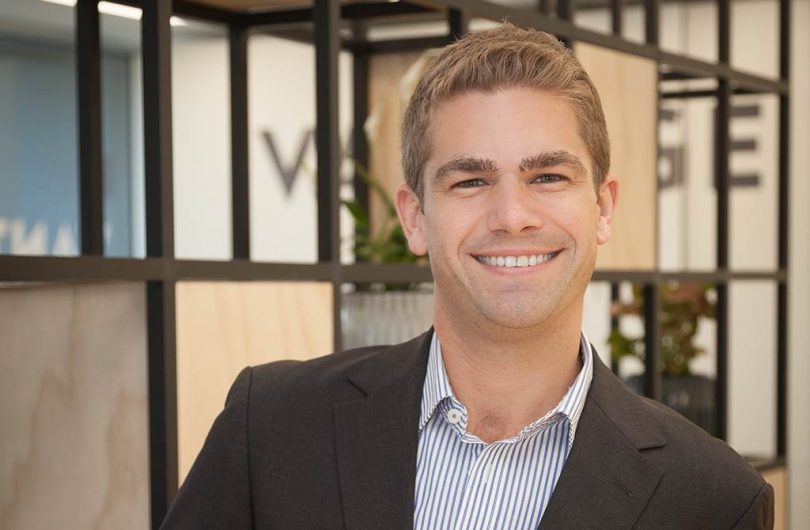 Managing Director of Vantage Strata Chris Miller said his initial reaction to the proposals was positive and that the changes were a response to the maturing of the ACT market and the appetite for mixed use precinct-type communities.

He said the legislation had not kept pace with the changing nature of development in Canberra and was an impediment to achieving fairness in how different user groups access benefits from common property and common purposes and how those costs are addressed.

“They will assist different user groups from being able to address their own specific needs without having to burden other user groups within the same units plan who have no legitimate stake or interest,” he said.

Mr Miller said there had been rare consensus on the need for change and it presented a unique opportunity to get things right.

Brost Freezeman as I have said, a degree programme on Real Estate and Property Management is needed!