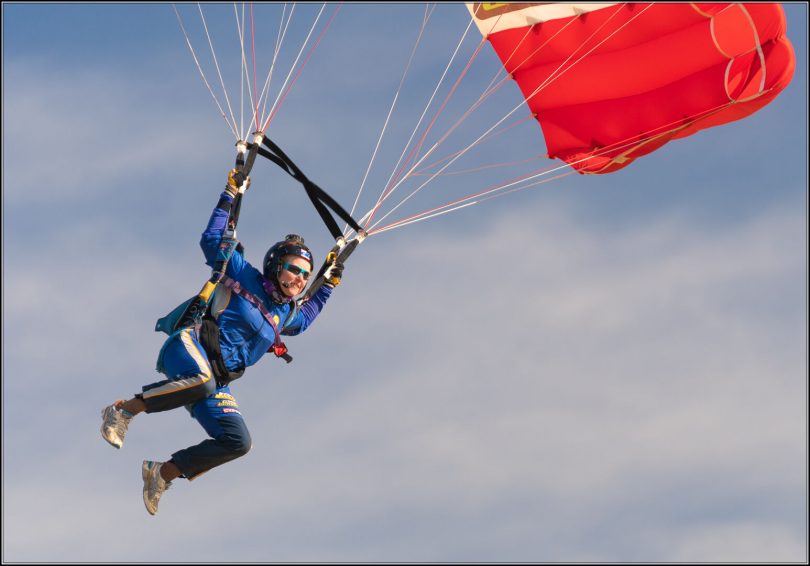 “Moruya also confirmed its status as one of the country’s leading drop zones, along with providing the kind of spectacular coastal backdrop all skydivers yearn to compete in. Even when the weather gods didn’t play friendly, the town itself kept the smile on our faces,” says Skydive Oz CEO Paul Smith, at the conclusion of the Australian and New Zealand National Skydiving Championships.

The country’s fastest athletes have farewelled Moruya with a host of world records, national firsts and gold medals in their luggage.

Up to 150 competitors took part in this week-long celebration of skydiving, a spectacle that attracted huge crowds of locals and supporters. 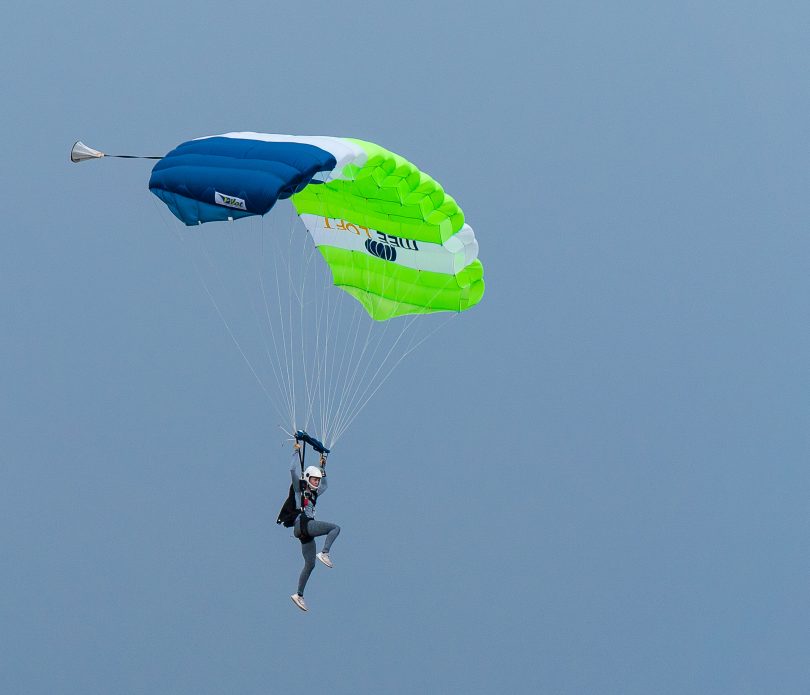 Olivia Scholten took out the title of junior world champ in her first competition.

“I am elated to win Gold in the Wingsuit Performance Division at the 2019 Australian and New Zealand National Skydiving Championships. Setting records and flying with my friends is a lot of fun!” Byrnes said.

The annual championships, which were held at Moruya for the first time, were hosted by Skydive Oz and run by the Australian Parachute Federation. 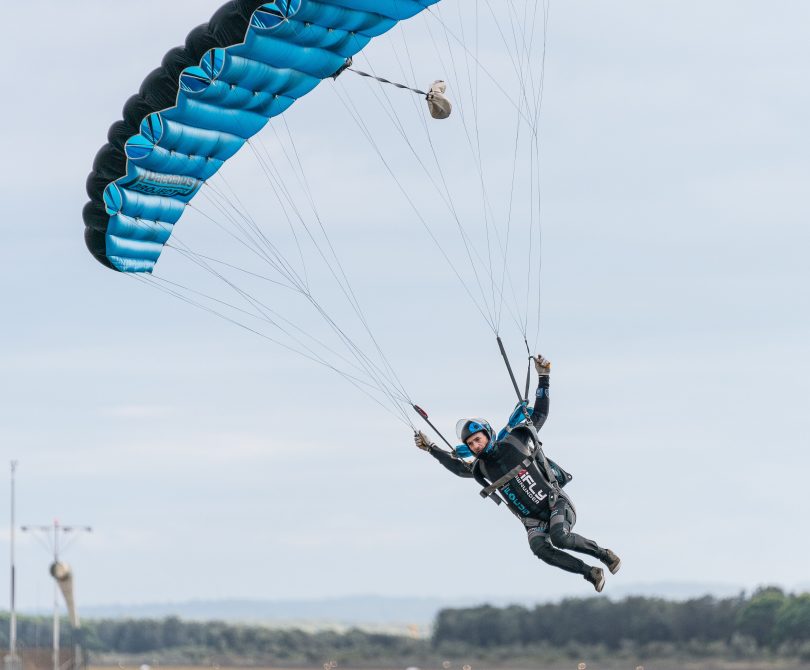 Skydive Oz CEO Paul Smith says the event had succeeded in its goal of providing a stage for the country’s best skydivers to display the raw speed, power and emotion of the sport to new and established audiences.

“Competitive skydiving has a rich history in Australia and everyone who competed this week has added their names to that legacy,” he says.

READ ALSO The best skydiving and adventure activities in Canberra

“This was our sport’s chance to shine and thanks to a combination of elite competition in the air, professional planning on the ground and enthusiastic support from spectators and sponsors, it has done just that.

“Skydiving is not for the fainthearted and having the title of ‘world record-holder’ is a reward for the countless hours of training, dedication and passion they have committed to our sport.” 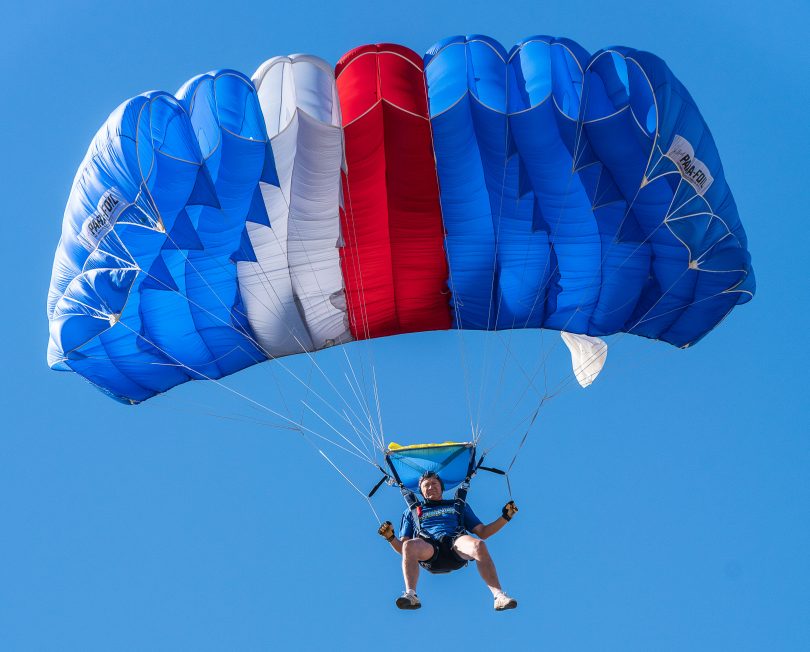