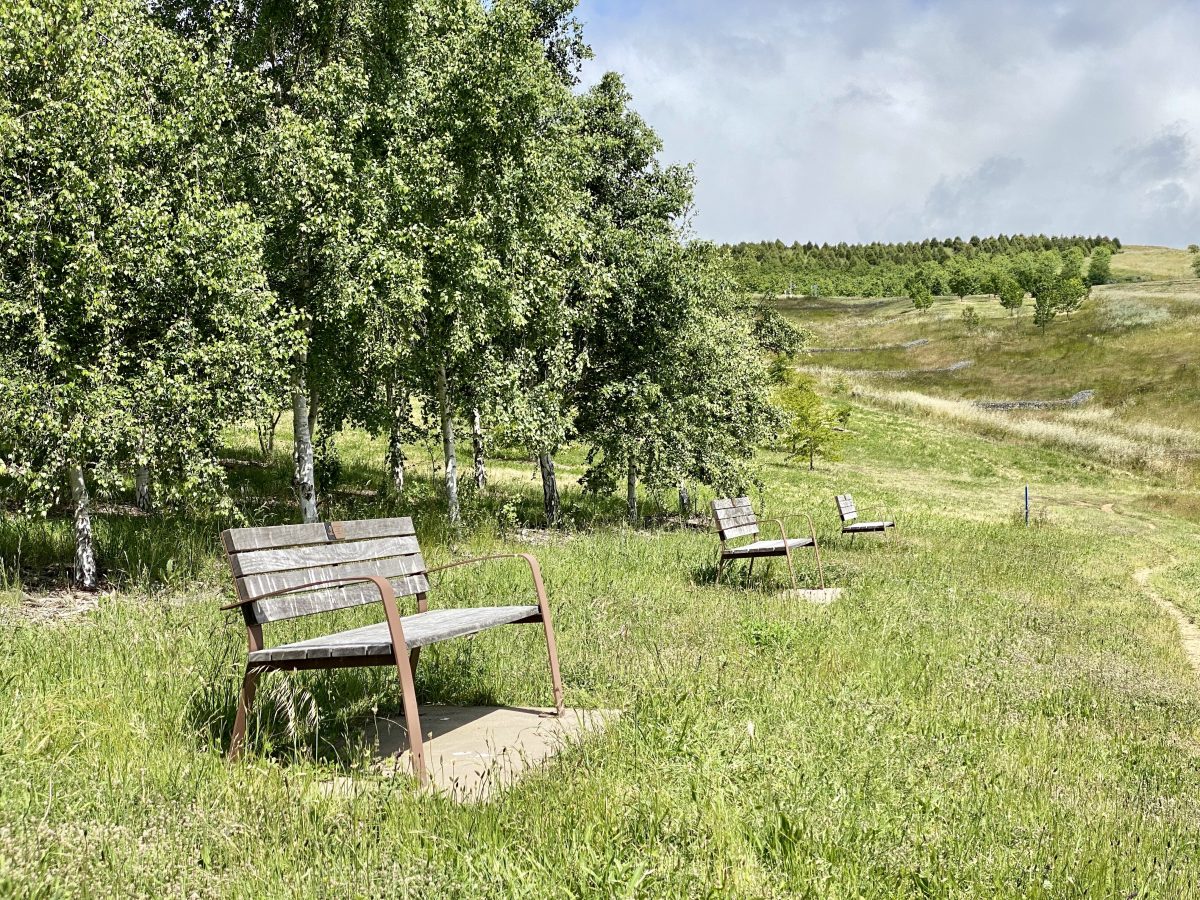 More than 1000 Canberra families whose houses were torn down to remove the threat of loose-fill asbestos insulation will soon receive a dedicated public place to commemorate the ‘Mr Fluffy’ disaster.

A forest shelter will be built at the National Arboretum, designed as not only a place for those affected to reflect on the loss of their homes and loved ones, but also for others to learn about the enormous impacts.

ACT Minister for Sustainable Building and Construction Rebecca Vassarotti says it’s about helping all those who owned, lived in or worked on a Mr Fluffy house, heal.

“While the views of owners of homes affected by loose-fill asbestos insulation are paramount, we recognise that the presence of loose-fill asbestos touched many others across the ACT who lived or worked in an affected property, or whose streets and neighbourhoods were changed forever by the actions taken to eradicate this dangerous substance,” she says.

“We also hope the shelter will raise awareness about the impact dangerous substances can have on communities.”

Between 1968 and 1979, the roof spaces of 1029 Canberra homes across 56 suburbs were pumped full of a fibrous, loose-fill asbestos dubbed ‘Mr Fluffy’, on account of its appearance. 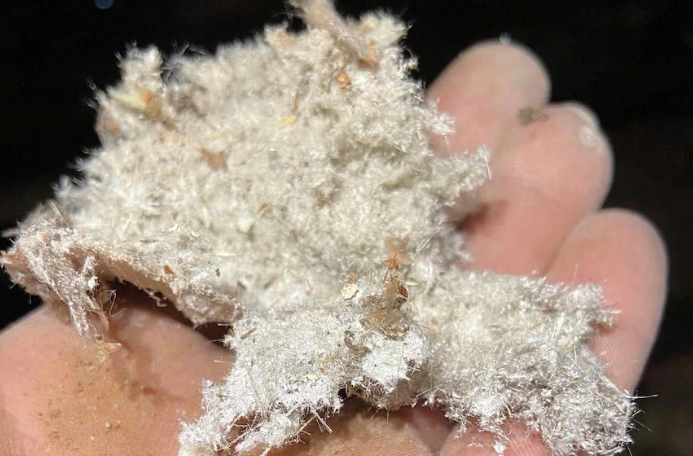 It was advertised as a cost-effective and long-lasting insulation technology, but only later was it revealed asbestos exposure was directly linked to lung cancer, mesothelioma, and other serious health conditions.

The federal government eventually shut down both the companies responsible, and instigated a clean-up program between 1989 and 1993. The ACT government then established a home-demolition scheme in 2014 to solve the problem once and for all. This involved buying the homes, demolishing them and selling the land for redevelopment.

Not only did this mean many had to leave their homes, gardens and memories of decades behind, there were also the health implications.

A 2017 ANU study established seven mesothelioma cases among Mr Fluffy residents over a 30-year period. In March this year, the ACT Government launched a $16 million Asbestos Disease Support Scheme, in memory of James Wallner, who died in 2021 from mesothelioma caused by exposure as a child living in a Mr Fluffy house. He dedicated the final months of his life to getting justice for asbestos victims.

In 2019, the Mr Fluffy Community and Expert Reference Group recommended a local memorial for all those affected by Mr Fluffy, directly or indirectly, made up of plant cuttings that represented not only the homes lost by families but their gardens too.

Former chair of the group Dr Sue Packer says it was “a disaster that should never happen again”.

“It’s part of our survival instinct to not dwell on the past but move forward, but if you don’t learn from past disasters, and don’t pause for reflection before you take the next step, you’re going to keep making decisions which affect so many people for the rest of their lives.” 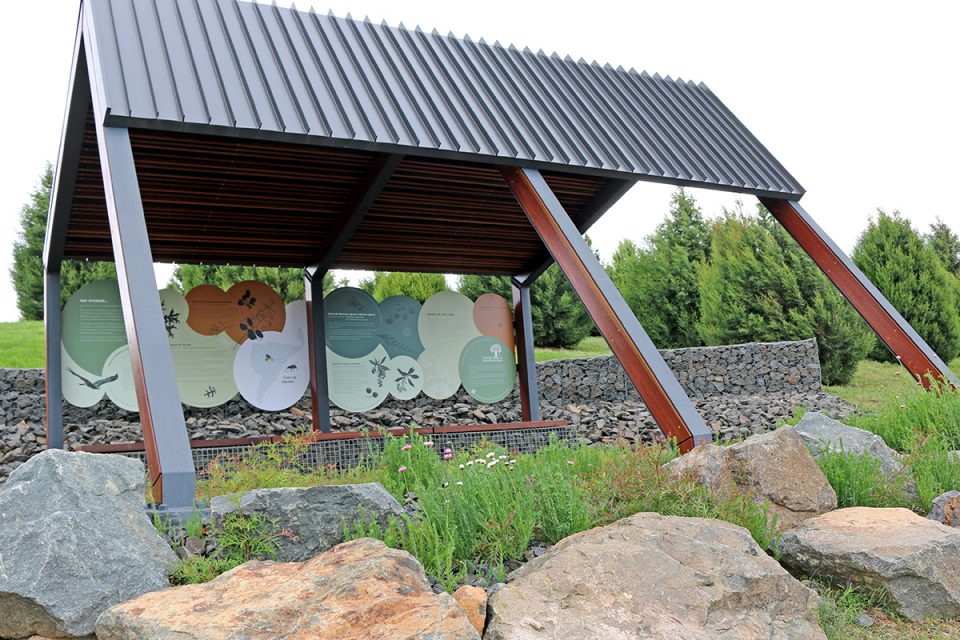 A forest shelter at the National Arboretum. Photos: ACT Government. 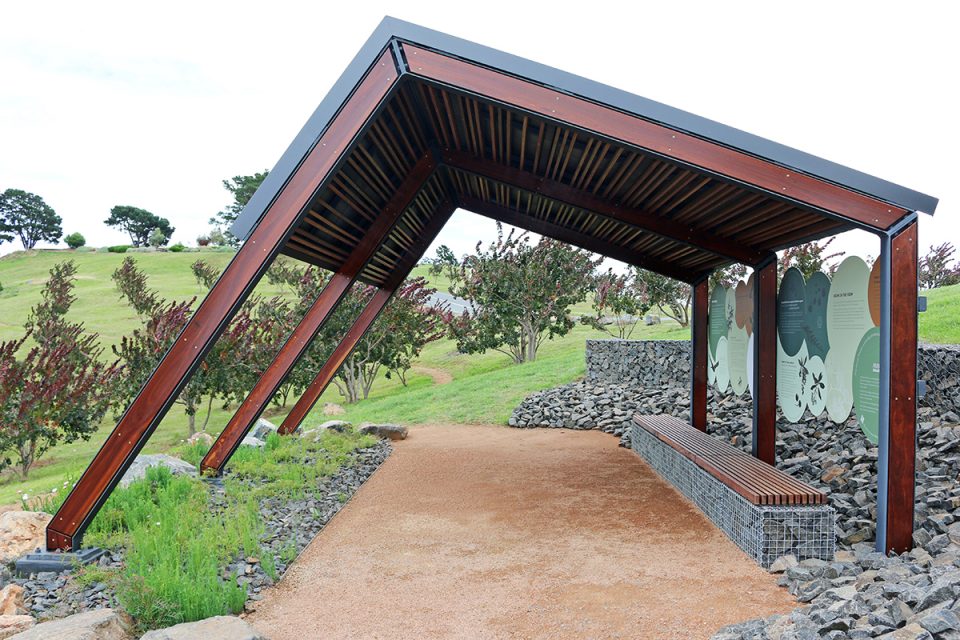 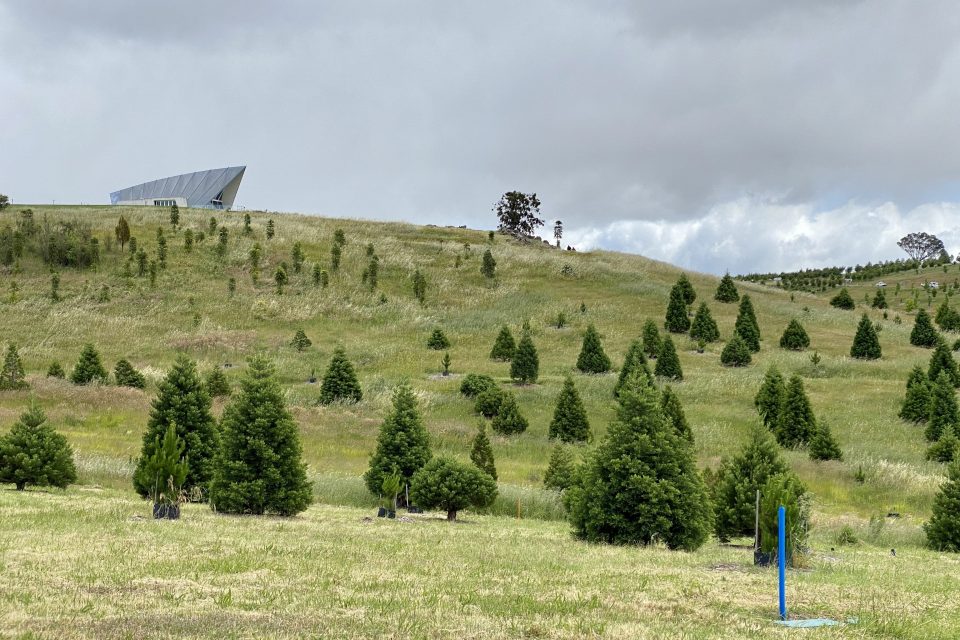 Near the site of the new forest shelter. Photos: James Coleman. 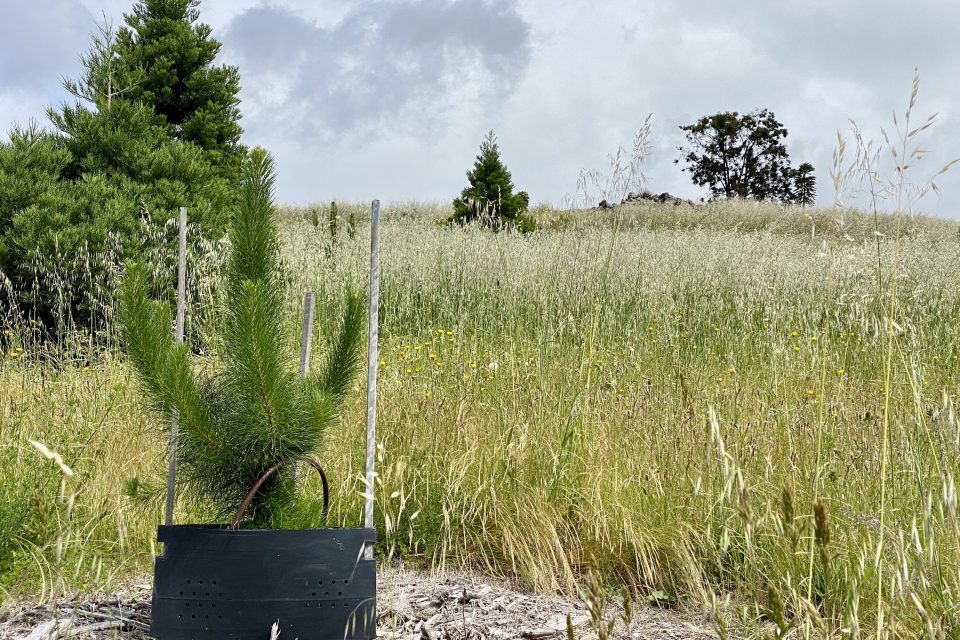 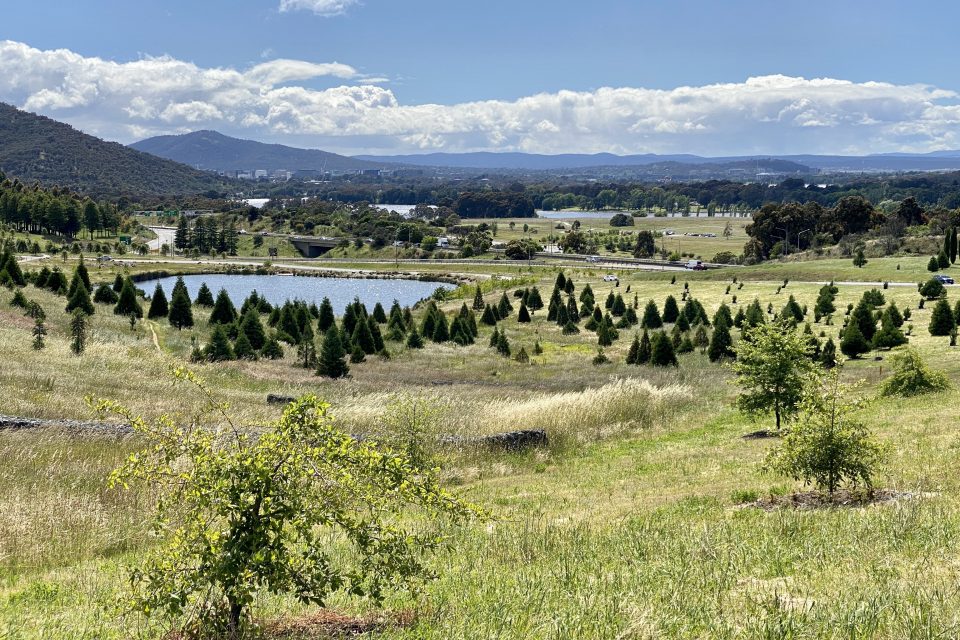 Dr Packer says some prefer to forget the whole process, but a sizeable majority want something that ensures it isn’t forgotten.

“Some people say it is now behind me, my life is ahead of me, and that’s the way it’s going to stay. But equally, you’ve got people on the other side whose lives are permanently altered and will struggle to maintain a life at all.”

The National Arboretum is already home to other memorial gardens, including the AIDS Garden of Reflection and the Gift of Life Garden to commemorate organ and tissue donation. These take the form of a wooden shelter, with metal ‘bubbles’ containing personal stories and information.

The Mr Fluffy place of reflection will be constructed in a similar style on a rocky outcrop near the Margaret Whitlam Pavilion, overlooking the city. It will be open to the public by June 2023.

What next for the arboretum? Maybe relocating the memorial for the drowned asylum seekers in Weston Park.

How about a Home for Homeless Homing Pidgeons?