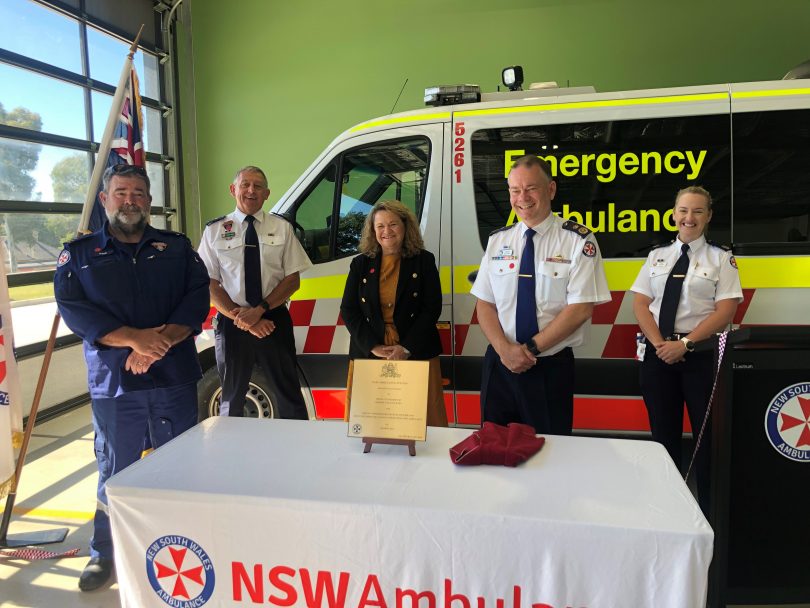 More than two years since construction began, the doors to the new $3.1 million Yass Ambulance Station have officially opened.

The station is part of the NSW Government’s $122 million Rural Ambulance Infrastructure Reconfiguration program, which also included a new station in Goulburn and a station in Bungendore for the first time.

NSW Ambulance Deputy Commissioner David Dutton and Member for Goulburn Wendy Tuckerman visited the station next to Yass District Hospital last Friday, 5 March, a year after the official opening was delayed due to COVID-19.

“The community should feel reassured with this new station that NSW Ambulance is dedicated to delivering high-quality treatment to patients across the region,” said Ms Tuckerman. 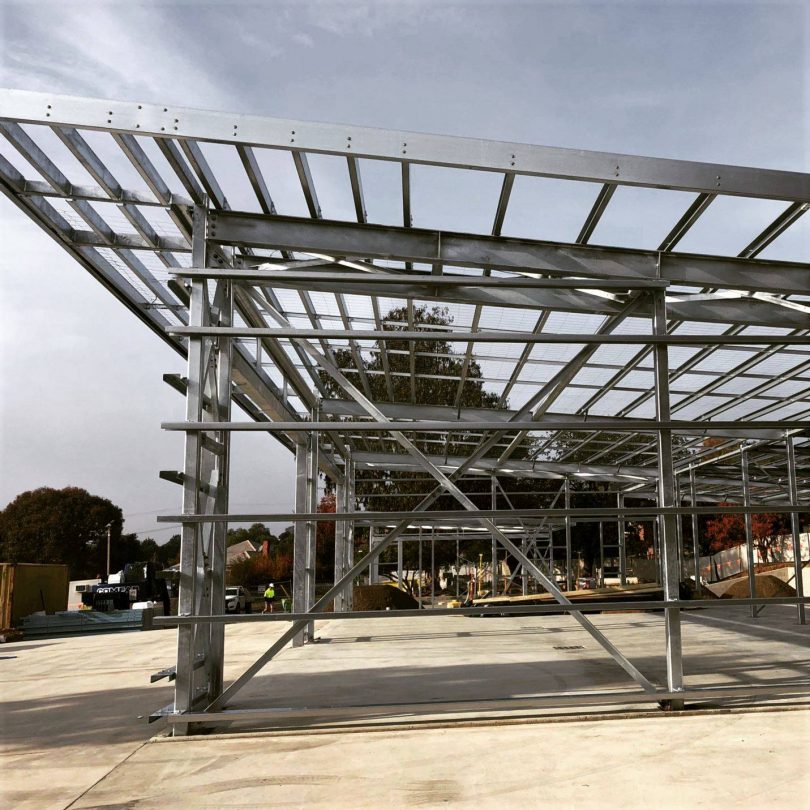 Deputy Commissioner Dutton said the new facility is tailored to meet the emergency medical care needs of Yass and its surrounding areas.

“The station will enable our paramedics to have access to the most advanced equipment and facilities, and allow them to continue to provide the best out-of-hospital care,” he said. 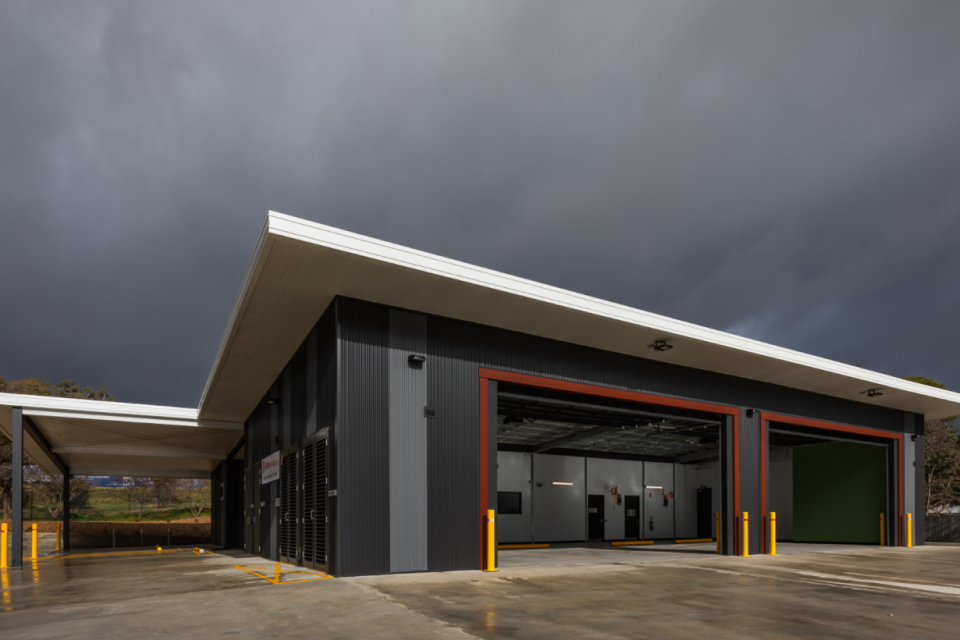 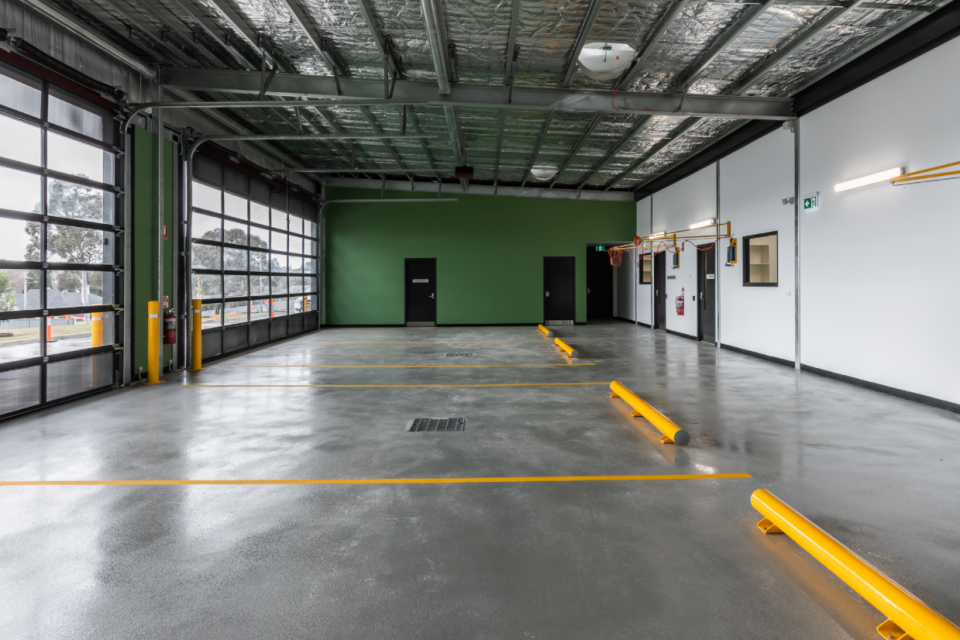 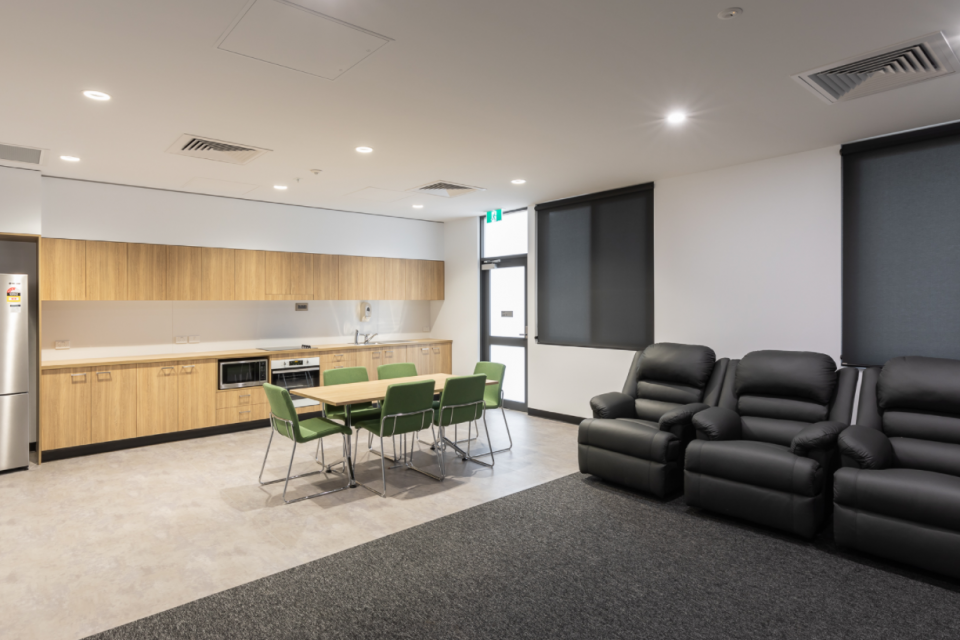 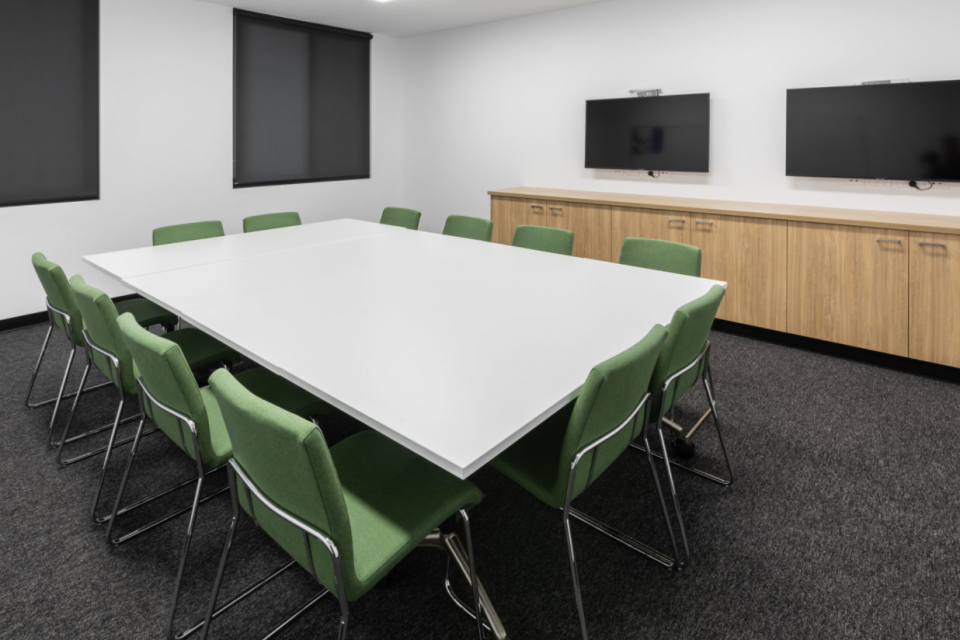 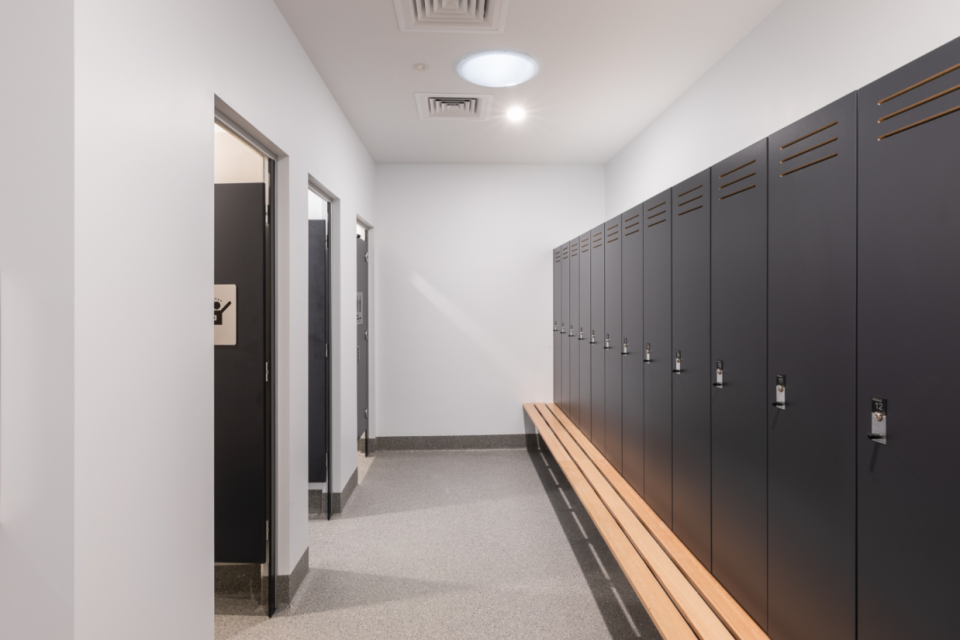 Southern NSW Local Health District’s director of clinical operations, Nicola Yates, has previously said that patient response time would be improved now the station is located next to the hospital.

“This will have a huge benefit for the hospital,” she said. “At small hospitals with few staff, they rely on first responders. So the proximity means if the hospital staff call on paramedics, they will be able to get there quicker.”

Construction of the new station began in September 2018 and finished 12 months later, with a short pause in between when historic bricks found during the site excavation were examined by the NSW Office of Environment and Heritage.

The bricks were from an 1890s brick cistern linked to the earlier 1849 Yass Hospital, but were the only historical items found onsite.

While paramedics were ready to move into the new station when construction finished in September 2019, equipment such as radios and phones still needed to be installed.

NSW Ambulance superintendent Mark Gibbs previously said the new station will provide staff with better amenities than the former station, which was built in 1955.

The old station has since been handed over to Property NSW and will eventually be offered to other government agencies.