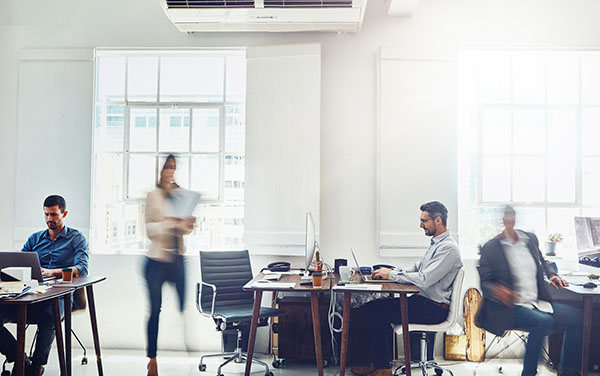 A change can be as good as a holiday and great for the CV. Photo: File.

Looking for a change of scenery or a different challenge but don’t want to commit to a permanent switch and unsure how to go about it?

A new dedicated board for temporary positions on the APS Jobs site is now available, making these roles easier to find and apply for.

The mobility jobs board is open to Commonwealth employees.

Non-ongoing employees are not eligible for temporary transfers but may be eligible for a secondment if the term is not more than the term of their engagement.

Contractors are not eligible.

READ ALSO It’s an employee’s job market, but is change really worth the risk?

The length of temporary transfers is not limited but the duration of a secondment has to be agreed between the home and host agency.

The jobs board shows that positions are mostly for terms of six or 12 months.

In its guide to employees, the APSC promotes the short-term moves outside a usual role as providing new experiences and perspectives. They allow staff to support a government priority or even an APS surge response to a national crisis, and contribute to work with an immediate, direct impact on the Australian community.

A survey of staff in 2021 showed 20.4 per cent had last taken a temporary move in the previous 12 months, 13 per cent one to three years beforehand and 13.4 per cent more than three years prior, while more than half (53.2 per cent) said they hadn’t.

The pandemic prompted more movement within the APS to meet surge requirements but the mobility push fits with the notion of one service, the reduction in silos and an APS flexible enough to respond to specific needs across the service.