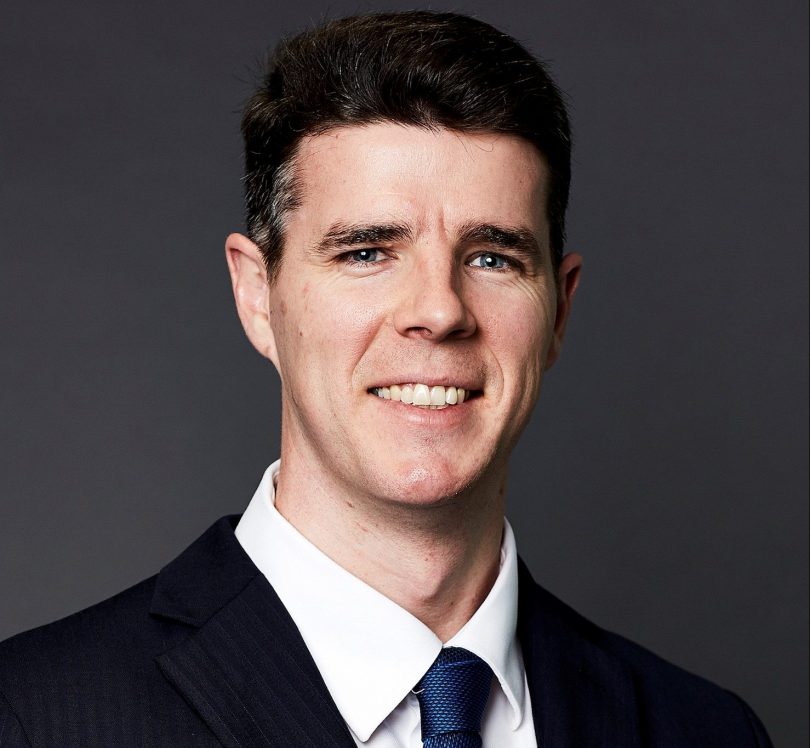 Rising Canberra-based IT outfit The Factor has boosted its public sector credentials with the addition to its leadership team of former Microsoft and Citadel Group executive Robert Hartley, who has strong defence and intelligence connections.

Mr Mott said Mr Hartley was a great fit for The Factor, coming from his role at Microsoft where his focus was growing the Australian public sector business and defence and intelligence.

Before that he was the General Manager and Industry Leader for Defence and National Security at Citadel, and had previously served with the Australian Defence Force.

Mr Mott said the pair had known each other for many years and that relationship was integral to his new role at The Factor, which aims at doing things differently and using its people and culture to provide the right solutions to clients.

In such a competitive environment and tight labour market, the signing is somewhat of a coup for the nascent company.

Mr Hartley said he had long been passionate about entrepreneurship and small business and how technology can solve problems if well implemented.

“More than that, I’m always seeking a challenge and an environment where I can enjoy going to work knowing that I’m part of a great team united by a common purpose,” he said.

“I’m excited for the opportunity to work alongside Keiran and the team at The Factor and looking forward to the opportunities ahead.”

Mr Mott said it was early days for the company and it was focused on building its capability, but it already had a 15-strong team working remotely.

It had targeted government business and had a range of clients, including the Department of Agriculture, Water and Environment, and CASA.

Mr Mott said the opportunities were huge at present with government undergoing digital transformation and so many of its programs to stimulate the economy technology-driven.

The Factor was trying to look at shorter, sharper engagements rather than long-running programs that didn’t produce any outcomes he said.

Longer term, the company aims to develop its own solutions and intellectual property that it can take to market in Australia and eventually overseas.

“If we can get IP that’s reusable across the corporate environment whether that’s government, not-for-profits or the commercial sector, obviously we can sell that through Microsoft’s marketplace,” he said.