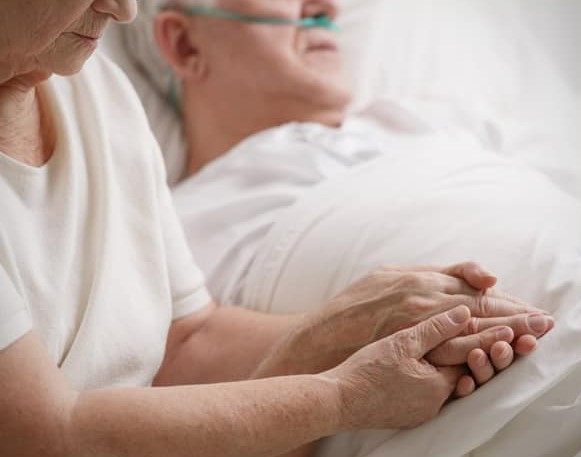 “The people have spoken.”

She celebrated alongside her NSW colleagues when it became the final state to legalise voluntary assisted dying, and now she thinks it’s the ACT’s turn.

“I hope we’ll be able to follow shortly. All we can do is hope and keep on working,” she said.

READ ALSO Fuel excise was cut and prices fell, but that was then, what’s happening now?

Under Commonwealth law, the ACT and Northern Territory’s governments cannot even debate whether voluntary assisted dying should be legalised in their jurisdictions.

“The Commonwealth has constitutional and legislative power over us,” she said.

“This is a serious inequality. If you are born [in the ACT] or move here, you now lose that right to decide if you wish to die.”

She hoped the new Federal Labor Government would open the door to rectifying the imbalance.

“I think Federal Parliament has no moral or ethical leg to stand on,” Ms Arthur said.

A national referendum would have to be held to repeal the Commonwealth’s power over this issue.

For now, Ms Arthur said she would study the NSW bill to sharpen Dying with Dignity’s proposal to the ACT Legislative Assembly.

“Our task is to look at legislation across the country, see its strengths and weaknesses,” she said.

“Then the issue is to get Federal Parliament to repeal the Euthanasia Laws Act 1997, and in the longer term, we need to amend Section 122 of the constitution.”

The Australia Institute has also called on the Commonwealth to allow Canberrans to decide for themselves.

Executive director Ben Oquist said research showed that most Australians wanted the Territory to have the right to choose.

“Canberra is a grown-up city, and ACT residents should not be second-class citizens,” he said.

“The citizens of the ACT deserve the same democratic rights afforded to Australians living in the six states.”

An Australia Institute survey found 76 per cent of Australians backed allowing territory governments the chance to legalise voluntary assisted dying in their own jurisdictions.

READ ALSO Drawing with light: Roger Beale on painting, activism and the art of concentration

The NSW Parliament passed the Voluntary Assisted Dying Bill 2022 on 19 May.

At the time, ACT Attorney-General Shane Rattenbury called for Territorians to be able to make the same decision.

“We are still subject to an outrageous, discriminatory federal law that prevents territories from making laws on voluntary euthanasia,” he said.

“It’s time to overturn this ridiculous law and let ACT residents decide for themselves.”

“It’s now time for the federal parliament to legislate to allow people in the ACT and Northern Territory the same rights,” he said in a statement on Facebook.

Federal Labor pledged a parliamentary debate and conscience vote on the issue during the federal election campaign.

YES. my dad would have liked to choose his own dod. He was suffering too much. I promise him that I’ll find a country where lethal injection was legal. 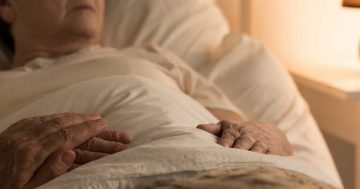 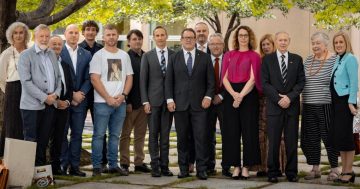