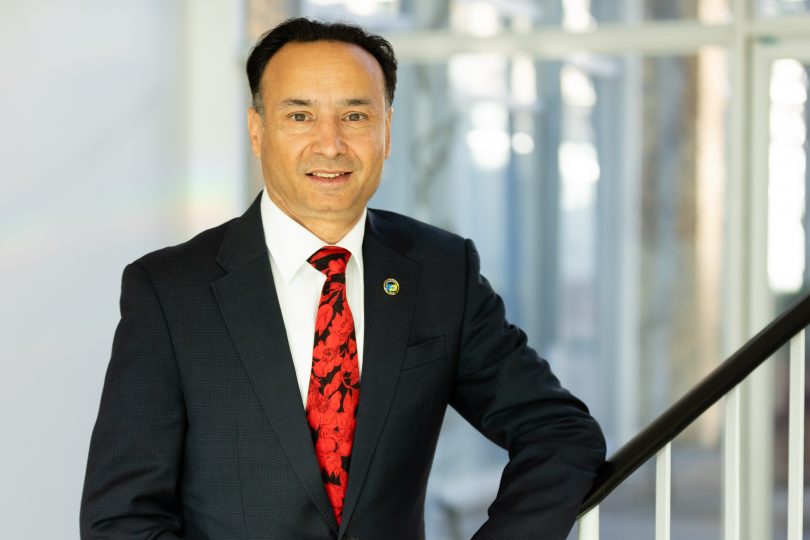 Deepak Raj Gupta has been elected to the Legislative Assembly as the replacement for Meegan Fitzharris. Photos: Daniella Jukic.

New Labor MLA for Yerrabi Deepak Raj Gupta is starting small but thinking big for Gungahlin, where he envisions a major commercial and business district in years to come.

Mr Gupta, whose election to the Legislative Assembly on countback to replace Meegan Fitzharris was confirmed at Tuesday’s declaration of the poll, says he has a huge wish list but at the top is the hope of bringing a new vibrancy to the Town Centre, where business has been battered in recent times during the construction of light rail Stage 1.

He says many business people had contacted him and he understands that they had been through a tough time due to the disruptions the project had caused.

“But what I’m hearing is that things are on the mend, and the business is coming back,” Mr Gupta says.

He will be going out to meet them and take their feedback to the Assembly and assist them in any way possible ‘because I come from a business background, I understand how important it is for small business to exist’.’

Mr Gupta says he wants to tap into Gungahlin’s multi-cultural community to make it a happening place and bring more cultural activities into the Town Centre.

He’ll also be looking at other issues such as health, education and transport in the electorate but acknowledges that as a ‘newbie’ he will be on a learning curve and guided by his colleagues and constituents.

“I’ll be looking for the small tangible outcomes that are achievable,” he said. 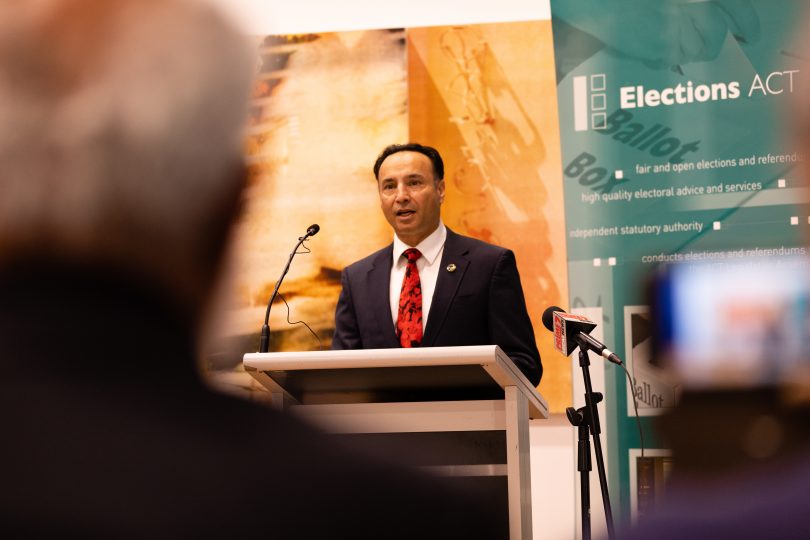 Mr Gupta says he will be on a learning curve and guided by his colleagues and constituents.

Mr Gupta will also face an election next year and knows that he has to hit the ground running to ensure Labor retains the third seat in Yerrabi.

But he is looking towards a long stint in the Assembly and while he may be taking small steps Mr Gupta is not without ambition.

“At this stage I’ll just be working as an MLA, and trying to get as much support from the community,” he says. “Everyone has aspirations to be somewhere but I’ll leave that decision [about ministries] to the Chief Minister,” he says.

A big supporter of Chief Minister Andrew Barr, Mr Gupta shares his vision for the city and believes he is one of the smartest politicians in the ACT. “I’ll work very well with the Chief Minister,” he says.

He says Mr Barr has been very supportive, particularly recently when Mr Gupta lost both parents, both of whom would be very happy to see him reach the Assembly.

“I hope they are watching from somewhere and shouting their blessings,” he says.

Mr Gupta also paid tribute to the work of his predecessor. 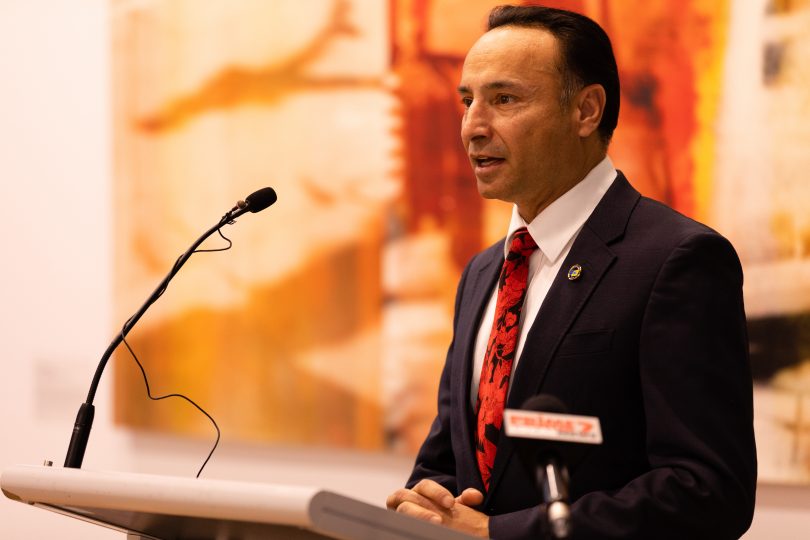 Empowering local business in Gungahlin is a priority for Mr Gupta.

Peter Lennon - 5 hours ago
I don’t get the “under 50” to this. Can someone explain it to me? View
Lifestyle 88