New police on the beat across Southern New South Wales

3 May 2018 | Ian Campbell
Start the conversation 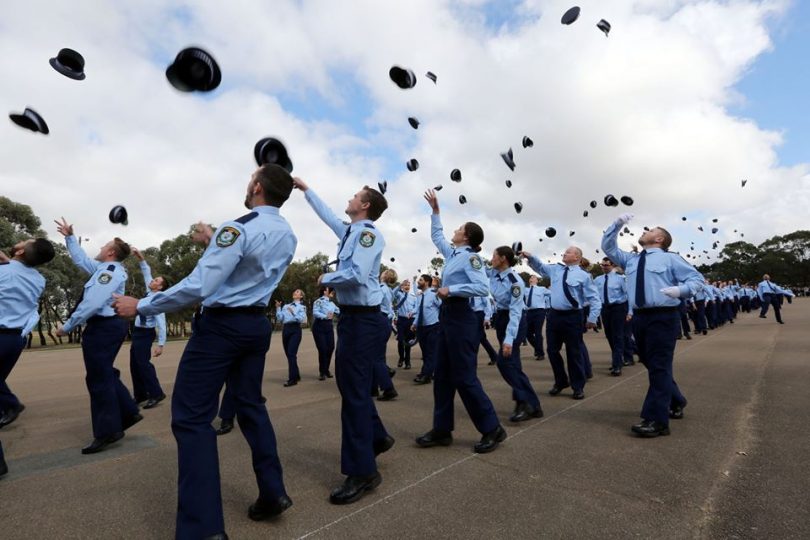 Class 333 is now on the beat with NSW Police as probationary constables. Photo: NSW Police Facebook

Over 200 probationary constables are settling into their first week on the job with NSW Police, following their “graduation” from the Police Academy at Goulburn.

‘Class 333’ includes 164 policemen and 70 policewomen who will now complete 12 months on-the-job training and study of the Associate Degree in Policing Practice by distance education with Charles Sturt University before being confirmed to the rank of constable.

Commissioner Fuller said the recruits have worked hard, both physically and academically, to reach the milestone.

“These recruits will be tested with new challenges every day but they will also experience the reward of serving the community as a police officer,” Commissioner Fuller said.

“They will be stationed right across the state where they will spend the next 12 months learning what it truly means to wear the two-blues uniform.”

LIVE from NSW Police Force Academy in Goulburn for the Attestation of Class 333.

LIVE from NSW Police Force Academy in Goulburn for the Attestation of Class 333. Thank you again for your patience.

Of the probationary constables starting work this week, seven identify as being of Aboriginal or Torres Strait Island background, while 21 others were born overseas.

There are also students in ‘Class 333’ who speak a language other than English, including Korean, Spanish, Cantonese, German, Vietnamese, Turkish and Mandarin.

Of the 234 recruits, age statistics include: 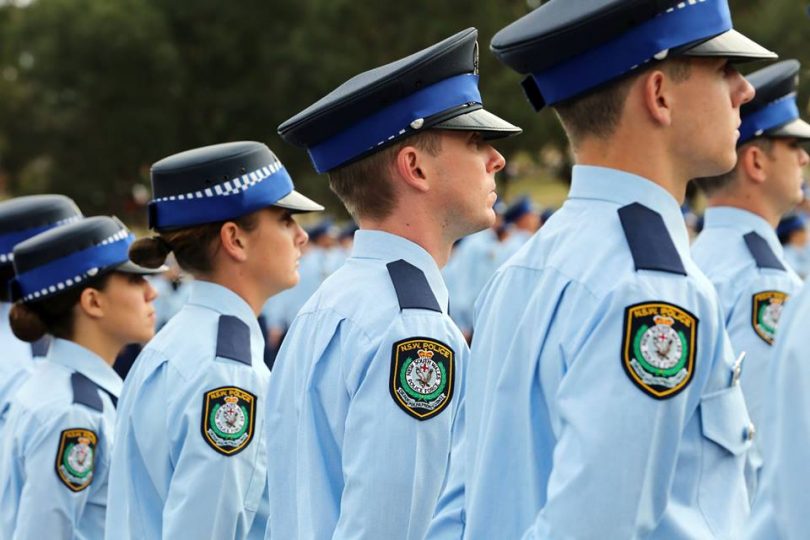 Of the probationary constables starting work this week, seven identify as being of Aboriginal or Torres Strait Island background, while 21 others were born overseas. Photo: NSW Police Facebook.

Eight probationary constables from Class 333 have been assigned to the Southern Region Police Command, with one officer stationed in the Monaro Police District, three in Murrumbidgee, three in Riverina, and one in the South Coast Police District.