Collaboratively and competitively delivered across the nation
5 April 2022 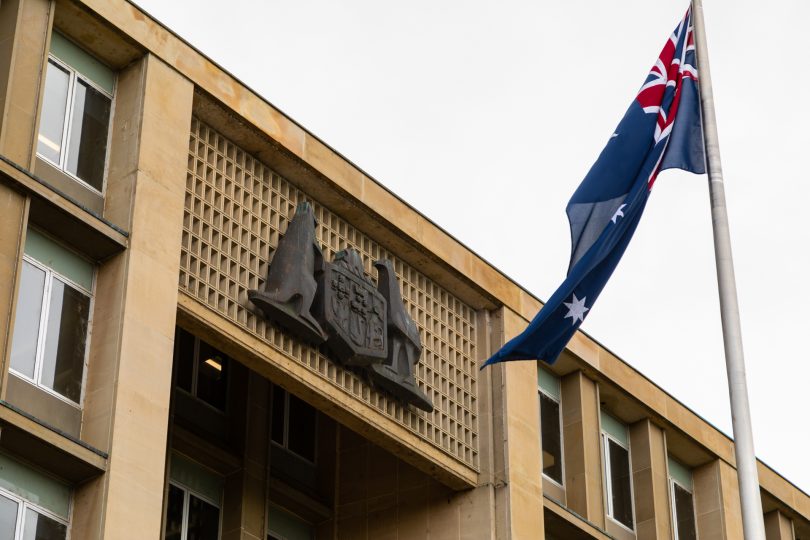 The new APS Regional Hubs announced in the Budget will be rolled out from January next year, complemented by new training campuses outside Canberra.

The Australian Public Service Commission has provided more details of the proposal, as well as plans for the APS Academy to establish four regional campuses alongside universities.

“The APSC is committed to building data and digital skills to support the nation’s prosperity and growth, and enhancing APS employment opportunities in our regions,” it said.

It says locations for both initiatives are yet to be decided, but the multi-agency Regional Hubs will be rolled out from January next year, along with two training campuses, with the other two established the following January.

The new regional hubs will cost $15.2 million over seven years, and $18.6 million will go towards the training campuses designed to build agency capacity, particularly digital skills.

Students and graduates will be able to undertake paid data and digital apprenticeships, traineeships, internships and graduate placements with the APS through the new campuses.

Finance Minister Simon Birmingham said that staff in multi-agency workspaces in regional APS Hubs would be closer to the communities they serve while breaking down silos to broaden their perspectives.

“Growing the APS footprint, particularly in regional areas, will build stronger linkages with local communities and facilitate closer engagement across arms of government, supporting better policies and services for Australians,” he said.

The APSC says these multi-agency Hubs will enhance employment opportunities in the regions and support regional economic growth.

It says selecting the final locations for the Regional Hubs will take into account infrastructure available, community support and existing APS presence, and the interest from agencies in allocating staff.

“Decisions around facilities and ICT infrastructure will be dependent upon the chosen locations,” the APSC said. “We anticipate each hub will host around 25 workstations; however, final numbers will depend upon the final premises, fit-out and staff working arrangements.”

Deciding the training sites will take into account student populations, availability of appropriate data and digital courses, access to essential services and infrastructure and willingness and readiness of universities to partner in the APS Academy.

“We anticipate each [training] hub will host around 30 to 35 workstations, noting that many more students will be able to participate in entry-level programs given that multiple rotations of internships may occur each year,” the APSC said.

“Each site will have up to two dedicated, professional data/digital supervisors.”

ACT Chief Minister Andrew Barr had been concerned that the plans may result in a drift of jobs out of Canberra, but the numbers the APSC is talking about should allay such concerns for now.