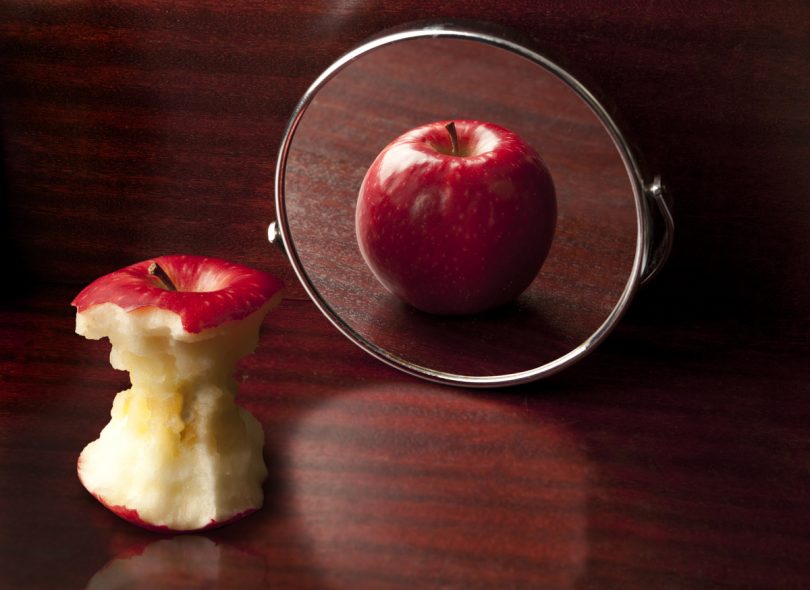 Eating disorders have the highest mortality rate of any mental illness.

Despite years of urgent pleas, the ACT government has found that there is currently not enough demand to justify an in-patient eating disorder clinic in Canberra. Patients with life-threatening conditions will likely still need to travel to Sydney or further afield for intensive treatment, while the government focuses its resources on early intervention instead.

Minister for Mental Health Shane Rattenbury said a petition presented by eating disorders activist Molly Saunders had been a key catalyst for the Government’s new Eating Disorders Position Statement, tabled on Thursday (25 October) in the Assembly. Molly kicked off the current campaign after going through seven psychiatric hospital admissions in five years herself.

But in a finding bound to disappoint those who have been campaigning on the issue for over a decade, the Eating Disorders Strategy Paper does not support local in-patient resources for the most urgent cases. An international review of nearly fifty years of research confirmed earlier this year that anorexia nervosa has the highest mortality rate of any psychiatric disorder.

Activists say that while the out-patient programs at the Canberra Hospital and Calvary are valuable, the facilities are not specialised and are inadequate for the most serious cases. Currently, urgent admissions for weight stabilisation can be made to the paediatric ward or general wards.

Medically stable patients can then be admitted to the Calvary or Canberra Hospital mental health wards, but this is mainly for treatment of acute psychiatric risk, rather than access to an eating disorder program. This has long been the nub of the problem: the mental health wards are not a good fit for eating disorder patients and don’t focus on their specific needs.

There are also no private hospital based eating disorder inpatient units in the ACT. Instead many families travel to capital cities for treatment, which can often take months to complete.

Modelling resources used by the Commonwealth Department of Health estimate that the ACT would require an average of three inpatient eating disorders beds to meet demand. But the paper says that a three-bed service would not support the kind of multidisciplinary program required for an effective inpatient unit here in Canberra.

Data analysis for Calvary and the Canberra Hospital shows that eating disorder admissions are “inconsistent” throughout the year, averaging between two and four patients. This means that ” there would not be the necessary demand to justify the establishment, or allow for the safe operation, of a specialist in-patient unit in the ACT”.

The paper instead calls for strategies that “might better support people with eating disorders across their spectrum of needs……rather than a focus on solely providing more inpatient beds as the primary solution to current community demands”.

The Minister said today that “The evidence is clear—the sooner treatment for an eating disorder begins, the shorter the recovery process. By focusing on early and community-based intervention, we can reduce the severity, duration and impact of eating disorders.”

Molly Saunders, who was part of a series of stakeholder workshops that looked at the gaps in the ACT’s service provision, said “It is fantastic to see consideration of the full spectrum of care required to prevent and treat eating disorders, alongside the hospital system. I look forward to the continuation of these efforts to improve the lives of people with eating disorders and their families.”

Should the government be focusing on early intervention? What would help ACT eating disorder patients most?