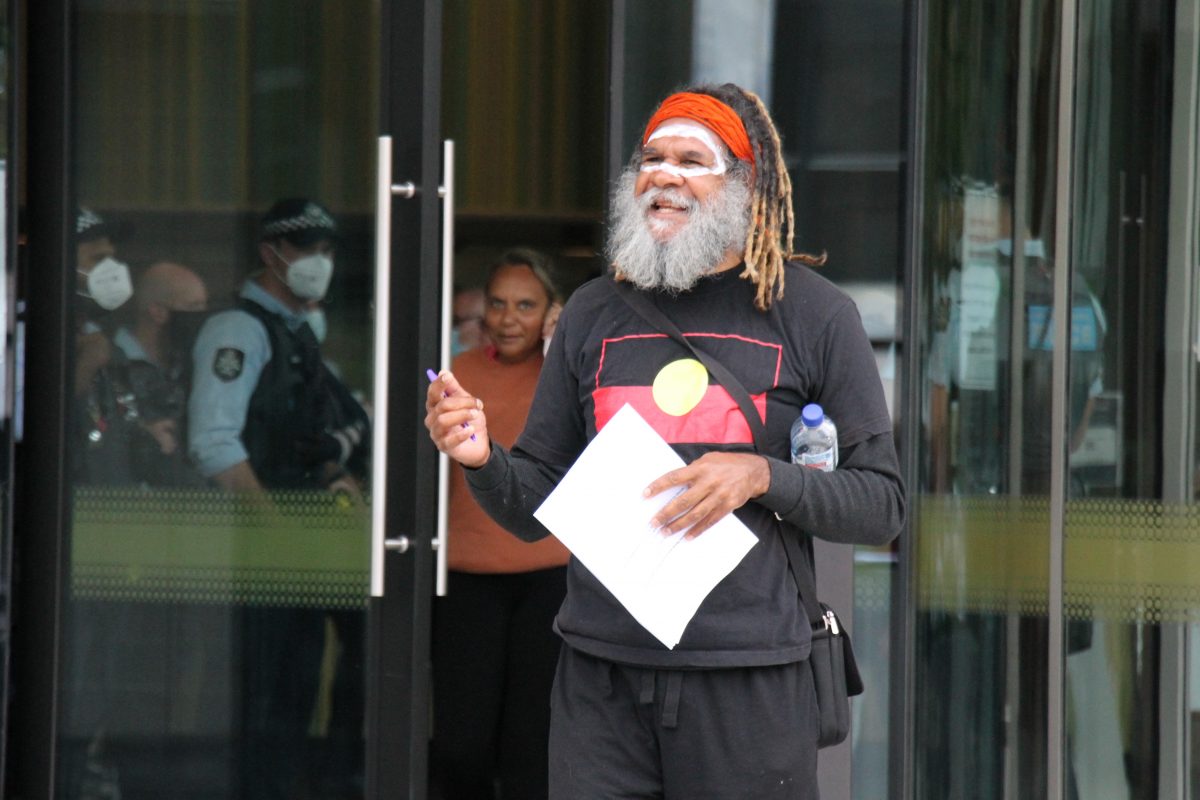 A man arrested for trespassing on the day there was a fire at Old Parliament House (OPH) has had his charge dropped in the ACT Magistrates Court on Friday (5 August).

Bruce Shillingsworth Senior – who asked to be referred to as Mundagutta in court – was charged with trespassing on Commonwealth premises in 2021 during a protest on the steps of the Museum of Australian Democracy (MoAD).

His hearing got off to a rocky start when he refused to be seated during the proceedings.

“I am here by divine special appearance to settle this matter,” Mundagutta said.

The proceedings were originally continually interrupted by both Mundagutta and a woman he referred to as his “interpreter”.

“Unless she’s representing you, she needs to not talk,” Justice Lawton said.

“The general rule is, if I’m talking, you need to listen.” 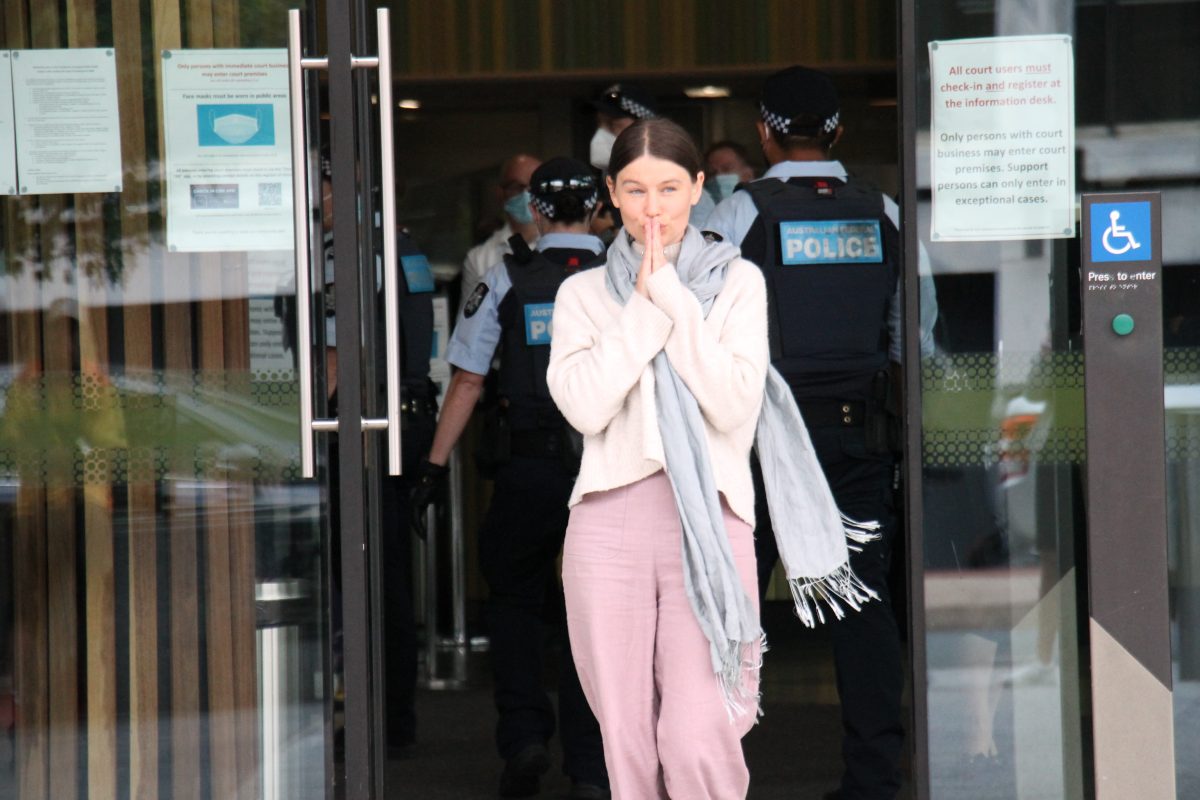 The prosecution called both the OPH security manager and an AFP senior constable who were both present during the incident at OPH.

During their evidence, it was agreed the security manager had asked Mundagutta to remove himself from the steps, while the senior constable had then given Mundagutta 10 to 15 minutes to leave.

That direction was given at about 11:30 am before Mundagutta was arrested at 11:41 am.

Justice Lawton questioned what grounds there were for the trespass charge.

“How do I conclude on the evidence before me … Mundagutta has a reasonable excuse, given he was given 15 minutes to comply with the direction [by police]?” he asked the prosecutor.

By law, a person does not have to leave Commonwealth land if they have a reasonable excuse to be there.

The prosecutor said he relied on the direction given by the security manager to leave.

“The [police body cam] footage shows he was later given the instruction that he had to leave immediately,” he said.

The prosecutor said while he accepted the police giving Mundagutta time to comply with the direction to leave would be a “reasonable excuse” for still being there, the later direction “supersedes” the previous instruction.

But Justice Lawton ruled the trespass charge should be dismissed.

He said it appeared the direction given to Mundagutta by the security manager was more of a request than a firm direction.

“It doesn’t appear it was made clear to Mundagutta that he would be trespassing,” Justice Lawton said.

“It should be explicitly explained … [that] if they remain, they would be trespassing.”

He also said the evidence showed Mundagutta had been told by police he had 10 to 15 minutes to leave, which meant he had a reasonable excuse to still be on Commonwealth land at the time of his arrest.

Once his judgement was handed down, Mundagutta and his female “interpreter” asked if he could apply for compensation or costs.

“But it is not my place to give advice.”

Mundagutta shook hands with the prosecutor and embraced his supporters.

Justice Lawton appeared to be glad the matter was resolved in the end.

“With less interruption, we got the job done.”