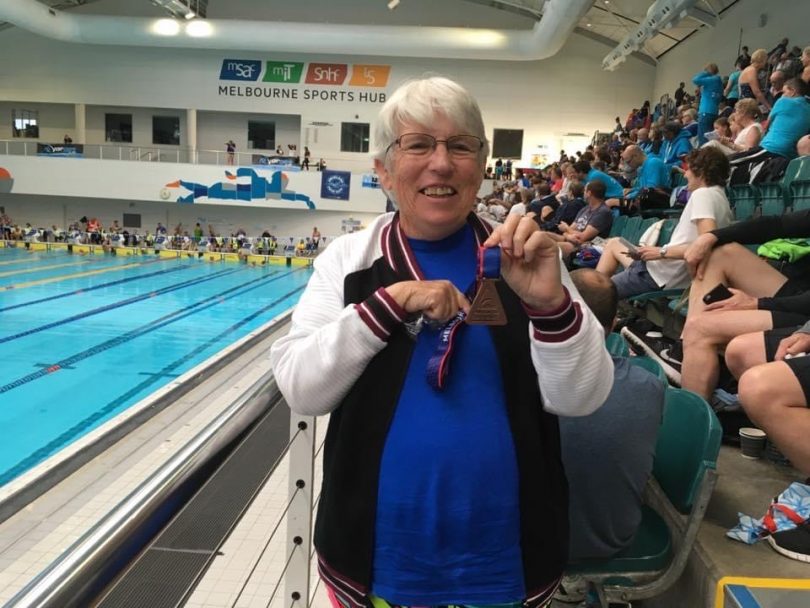 Don noticed Joan swimming freestyle with her left arm and doggy paddle with her right arm – the only way she knew how to swim with her disability.

Not only was Joan born with Poland syndrome – which meant she had short, webbed fingers and was missing chest muscles, including her pectoralis minor and major on the right side of her body – but she also contracted polio disease at four years of age.

Joan’s parents, also avid swimmers, decided from that point on that exercise was the best medicine.

Don was coaching John and Ilsa Konrads – who went on to win Olympic Games and Commonwealth Games medals – at Bankstown, in Sydney, around the time he met Joan, and decided to strike a deal with her mother.

Joan went on to compete at state and national competitions and won with the under-12 Fanny Durack Relay Team at the NSW Ladies State Championships while swimming for Bankstown Amateur Ladies Club. 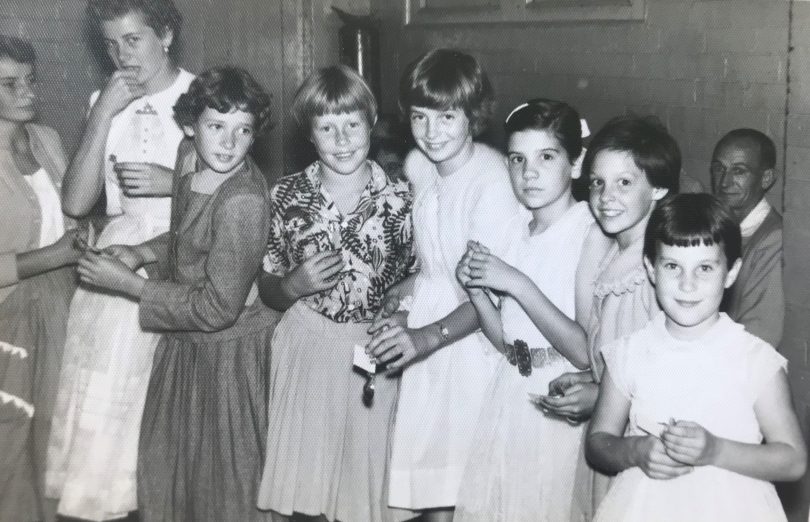 However, it was Don who ensured Joan’s disability never stopped her from pushing herself or competing.

“Don convinced me to love my body the way it is – no matter what disabilities I had – and that I could do anything the other kids could do,” says Joan.

In 1962, aged 15, Joan decided she didn’t want to swim laps any more and discovered synchronised swimming.

READ ALSO: The 2020 NRL season was the toughest of them all, says the man who’s seen it all

On the other hand, training for synchronised swimming was only three nights a week. However, Joan admits it still had its challenges. 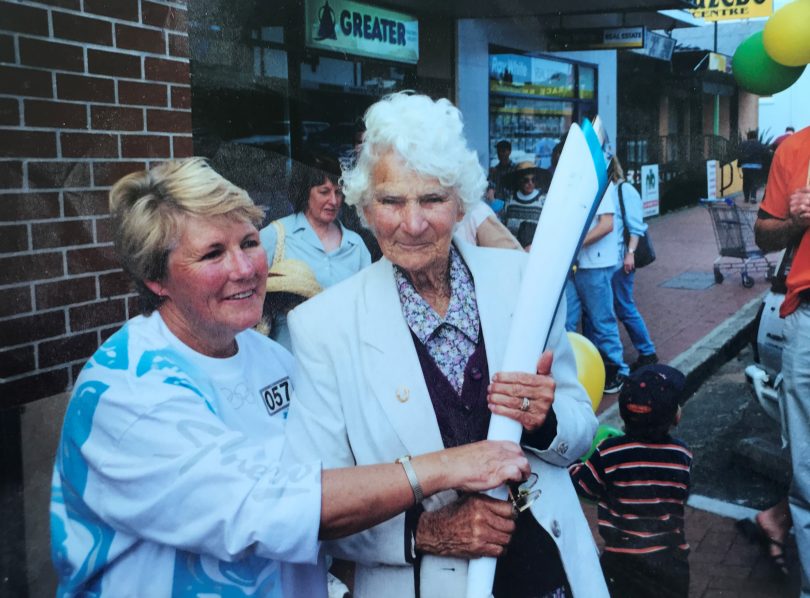 “You had to know how to control your muscles and move within the water without disturbing it too much,” says Joan. “It takes a lot of strength and lung capacity.”

Despite the challenges, Joan’s team went on to win the state and national synchronised swimming championships in 1963 and 1964, respectively.

Joan stopped swimming while raising a family. However, she returned to her lifelong love later on in life. When she jumped back into the pool, she noticed a lot of adults in the water with her, but a lot who were only paddling and not working out. That’s when she decided to give back and complete the Masters Swimming Club Coach Course.

Today, Joan lives in Yass and is passionate about helping people of all abilities, including adults who never learnt to swim.

“A lot of adults are scared to admit they can’t swim, but it’s important they learn and there is nothing to be afraid of,” says Joan. “I take a lot of pride in being able to coach likeminded adults who want to improve their stroke and fitness.”

Even at the age of 74, Joan has her own fear of open-water swimming but, like her disability, she is determined not to let it beat her.

She plans on taking part in a 1.5km open-water swim at the Masters Swimming Association National Championships in Darwin in 2021, and bought a wetsuit to prove her commitment.

Darron Marks - 17 minutes ago
Yeah we are still waiting for the cinema in Gungahlin as well. Covid is the reason supposedly hasn't stopped construction on... View
Juanita Dawson - 12 hours ago
bushfire grant - whattttt why would that be allowed View
News 65

Jenny McInnes - 17 minutes ago
Betty Meiksa I do understand that. However with such a housing crisis and so many families homeless or facing homelessness, t... View
Jenny McInnes - 28 minutes ago
Lea Powell just because extended family "rely" on grandparents for unpaid child care does not mean it is housing ACT responsi... View
Betty Meiksa - 31 minutes ago
Jenny McInnes all good. We are all entitled to our own opinions. I just feel deeply for people whi coukd lose their homes. Ou... View
News 14

Maya123 - 8 hours ago
I see plenty of cars left on verges at the end of the car trip, and they take up more room :D View
Alan Fish - 8 hours ago
The most annoying transport type in the ACT is the average ACT driver. View
Ian - 9 hours ago
While I see plenty of under-age and helmetless riding of scooters, I can't say I've seen much irresponsible riding. My only r... View
News 23

chewy14 - 9 hours ago
Capital Retro, Except all evidence at present is to the contrary. The only large scale batteries connected to the grid are ma... View
Opinion 8

Brian Evans - 10 hours ago
I live in an Enrico house and it is, day to day a wonderful experience. View
Food & Wine 18

dolphin - 12 hours ago
you're wrong o1l. this issue is one of demand and supply not local taxes. View
show more show less
*Results are based on activity within last 7 days

There's a well-known divide in Canberra between cyclists and motorists. Many drivers can think of nothing more annoying than a...
News 65

@The_RiotACT @The_RiotACT
Readers are evenly divided over new plans for annual dog registration. Do you think people should stay in public housing long term, or make way for those with more urgent needs? https://t.co/vOwRvSCjIt (10 hours ago)

@The_RiotACT @The_RiotACT
Along with #AnzacDay events for the long weekend, there's plenty happening all week to keep you occupied https://t.co/sPy9XaXww0 (11 hours ago)

@The_RiotACT @The_RiotACT
The ANU is offering to use its residential facilities as a quarantine for returning Australians and up to 3000 international students after the ACT yesterday ruled out taking further repatriation flights https://t.co/bTvrXZMti7 (13 hours ago)