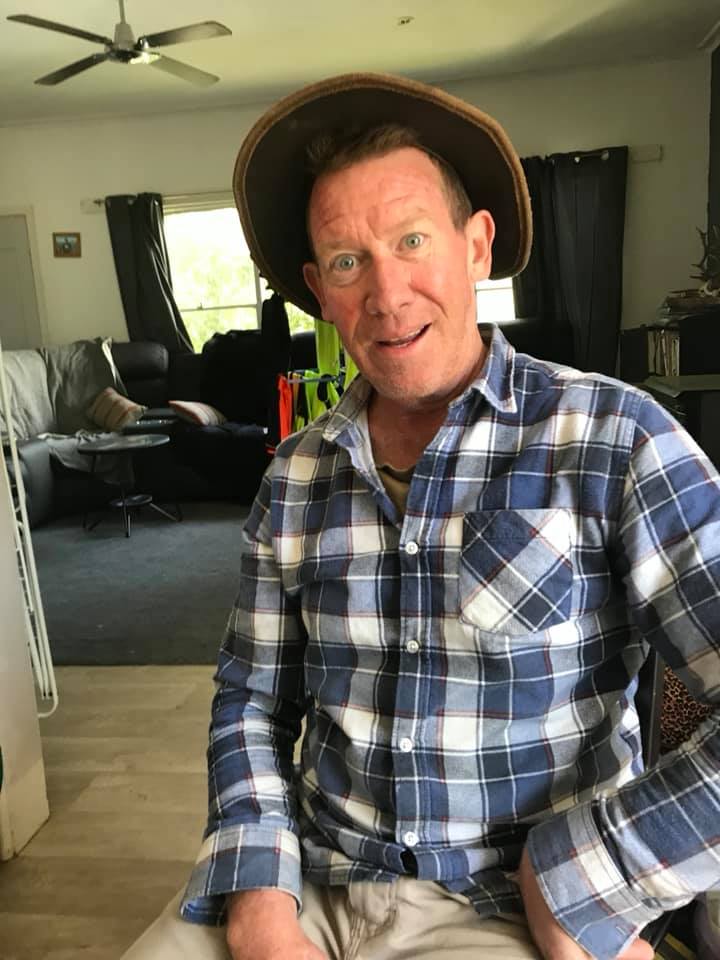 A man missing for four days and believed to be living with dementia has been found safe and well.

Police and family had serious concerns for 78-year-old Douglas Nelson, who hadn’t been seen since last Wednesday (January 9).

A media alert over the weekend asked the community to report any sightings. At that time, police thought Mr Nelson may have been travelling between the Far South Coast, Canberra, Queanbeyan, and Yass in a white 1995 Toyota Land Cruiser troop carrier.

Parramatta Police in Sydney’s west where able to locate Mr Nelson and his vehicle on Saturday night on Kleins Road, Northmead.

Mr Nelson is safe and well and police have thanked the community and media for their assistance.

Meantime, 51-year-old Craig Evans, missing from Eden since early December, is yet to be found.

A renewed effort over the weekend (January 12/13) to find Mr Evans, who hails from Swifts Creek in Victoria, involved officers from the South Coast Police District, the State Emergency Service and the Westpac Life Saver Rescue Helicopter.

“This was the second time we have been asked to assist, the first time was before Christmas. Sadly we were unable to find any trace of Mr Evans,” Mr Leahy says.

The 51-year old hasn’t been seen since the afternoon of December 11 when he reportedly left a work site near the Garden of Eden Caravan Park, on the Princes Highway, to take a phone call.

He is described as being 170 cm tall with red hair and of medium build. Anyone with information should contact NSW Police on 1800 227 772.