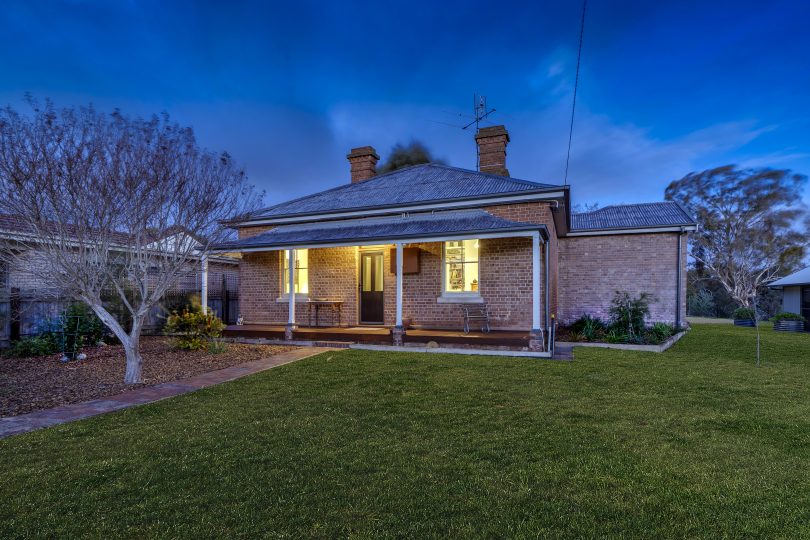 One of Australia’s few remaining station master’s cottages is on the market in the historic village of Binalong. All photos supplied by Harcourts Brindabella.

On the market in a NSW village which was once the haunt of bushrangers and home to Banjo Paterson is one of Australia’s few remaining station master’s cottages.

Located about an hour’s drive from Canberra along the Barton Highway, is the heritage-listed Binalong home, which was built in 1876 and lovingly restored in the last few years.

While other station master’s cottages are now mostly remnants, the residence, at 12 Wellington Street, has stood the test of time thanks to a quirk of fate which saw it depart from the norm of being built right next to the railway track. 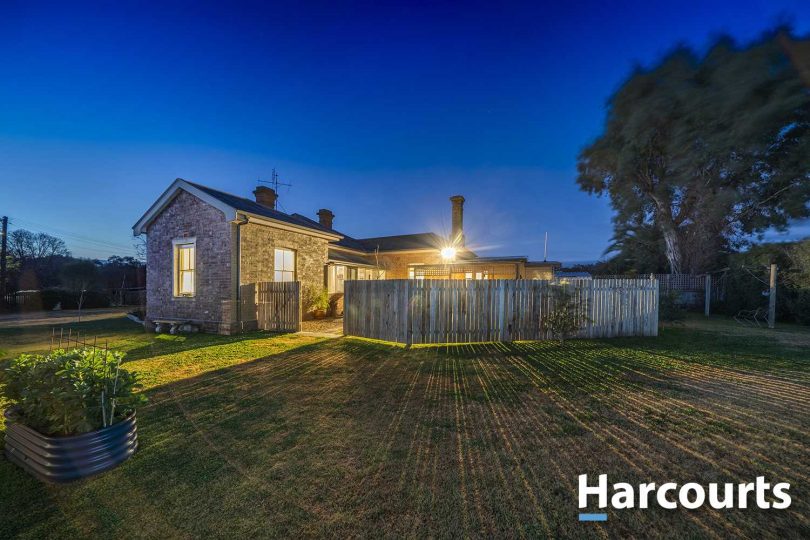 “When they built this one for some reason they didn’t build it alongside the railway, which is what they normally do. What that means is that it wasn’t rattled to pieces,” said listing agent Jeremy Maher of Harcourts Brindabella.

“It would be difficult to find another one in the country that was habitable. They’re just remnants and relics.

“It makes it [the Binalong house] really unique and one of a kind.”

The double-brick three-bedroom home, which is on the market for $539,000, is an example of government architecture of the late Victorian era.

It was actually built a few hundred metres from the railway track and, when the track was realigned in 1915, it meant the station master’s cottage was then about 450 metres away. 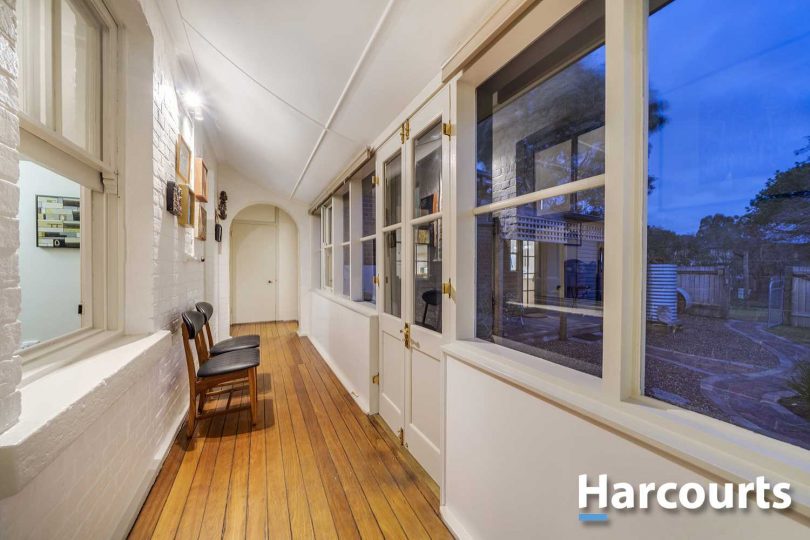 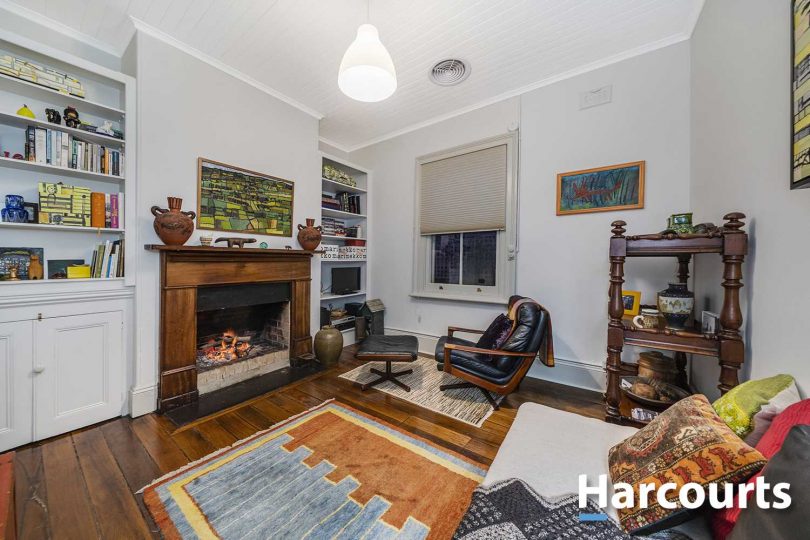 It received some minor extensions around 1920 and has recently been restored “from top to bottom” to reflect the era in which it was built and “replicate all its former charm”. 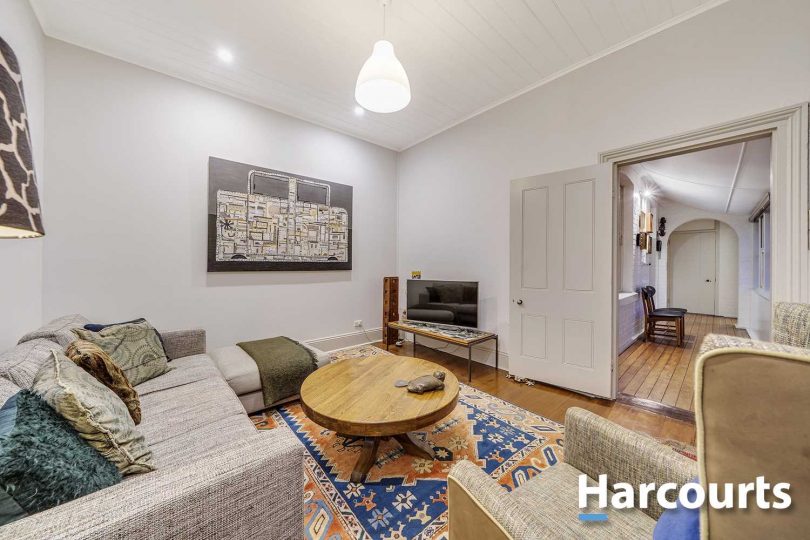 The residence is currently set up as three bedrooms plus dining room and lounge room but the dining room could be easily converted into a fourth bedroom if needed. 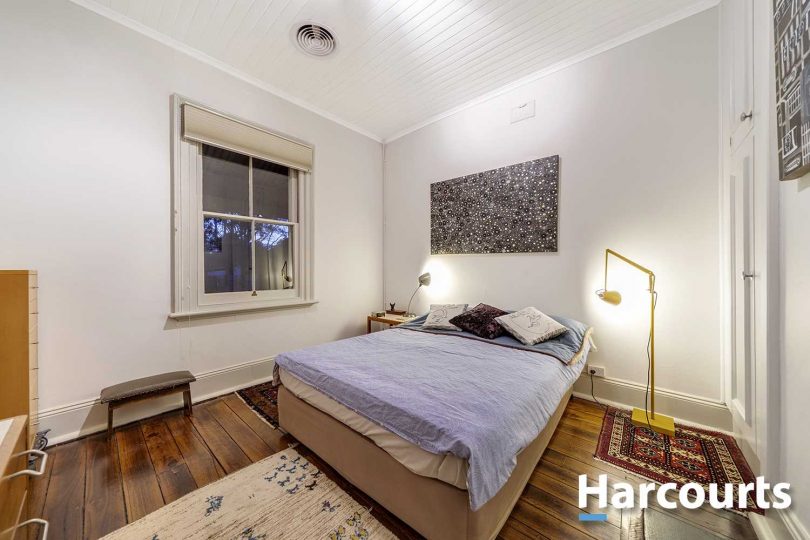 There are four original fireplaces in the house, although only two are currently operational.

Mr Maher said the kitchen has been purposely kept “minimalist” to match the home’s vintage but still offers the conveniences needed for a country kitchen.

The property also features a separate 14-metre x 6-metre garage and workshop which could be used for a studio retreat or a handy man’s haven. 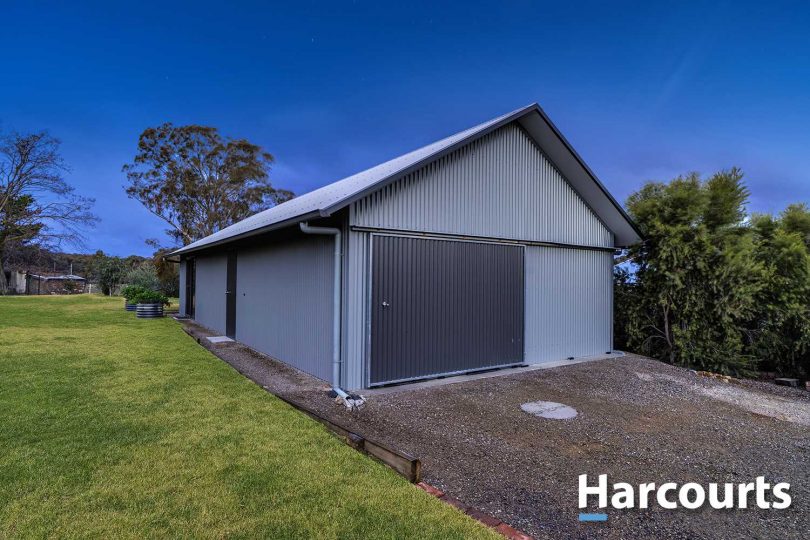 Another strong attraction of this property is its location in the historic village of Binalong, which is 37 kilometres north-west of Yass and full of both history and outstanding examples of colonial architecture. 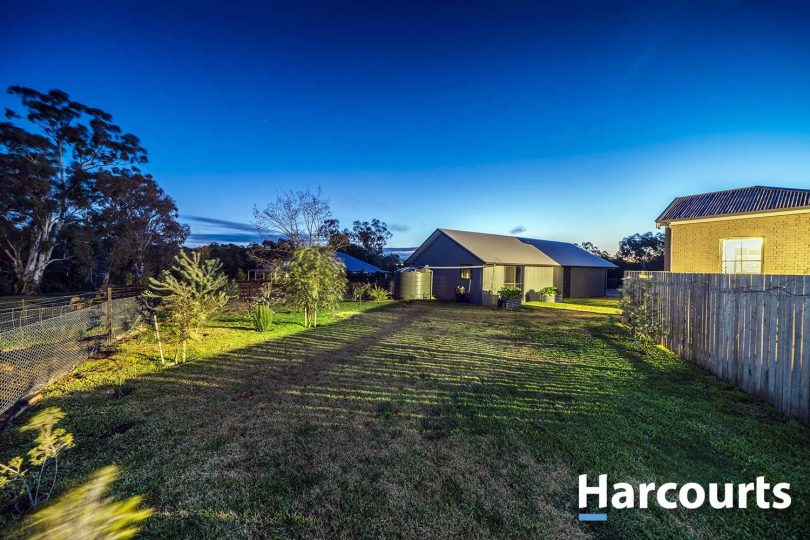 A young Banjo Paterson is known to have attended the local school with the children of small-time bushrangers and the notorious bushranger Johnny Gilbert lost his final gunfight at Binalong, coming to rest in a grave just outside the village.

“Going to Binalong is like stepping back 150 years in time,” said Mr Maher.

He said that the station master’s home offers an amazing piece of history and real value for money. 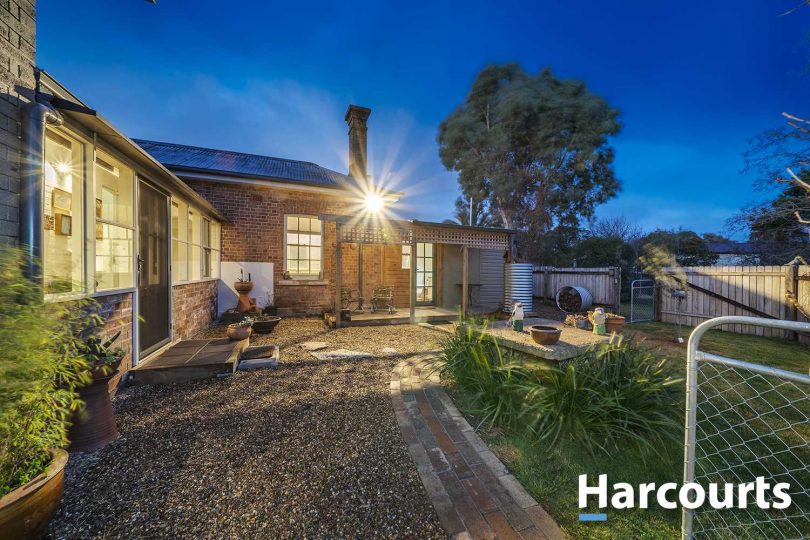 For more information or to arrange an inspection, contact Mr Maher on 0410 481 260 or click here for details.

It's a nice town, easy 1hr drive from Canberra. I do it often!

Mark Johanson - 7 hours ago
WOW, home affairs obviously have a lot on their plate! Talk about the big issues! View
Julie Maynard - 8 hours ago
Why? Too sexy? Can’t the old white men control themselves? From what happens in Parliament, I think I’ve just answered my... View
Marea Stefek - 9 hours ago
Laura Folkard Megan Aster-Stater nothing has changed 🙄... View
Community 10

Jill Slaven - 8 hours ago
Steph Jane great story Steph 😘 View
Paula Simcocks - 9 hours ago
In reviewing my own family history in 1850s - there was more religious tolerance than later on. In Angaston, SA all of the co... View
Mark Elvins - 12 hours ago
Interesting about being buried together. My great grandparents are buried together in the middle of the Binda cemetery becaus... View
Opinion 7