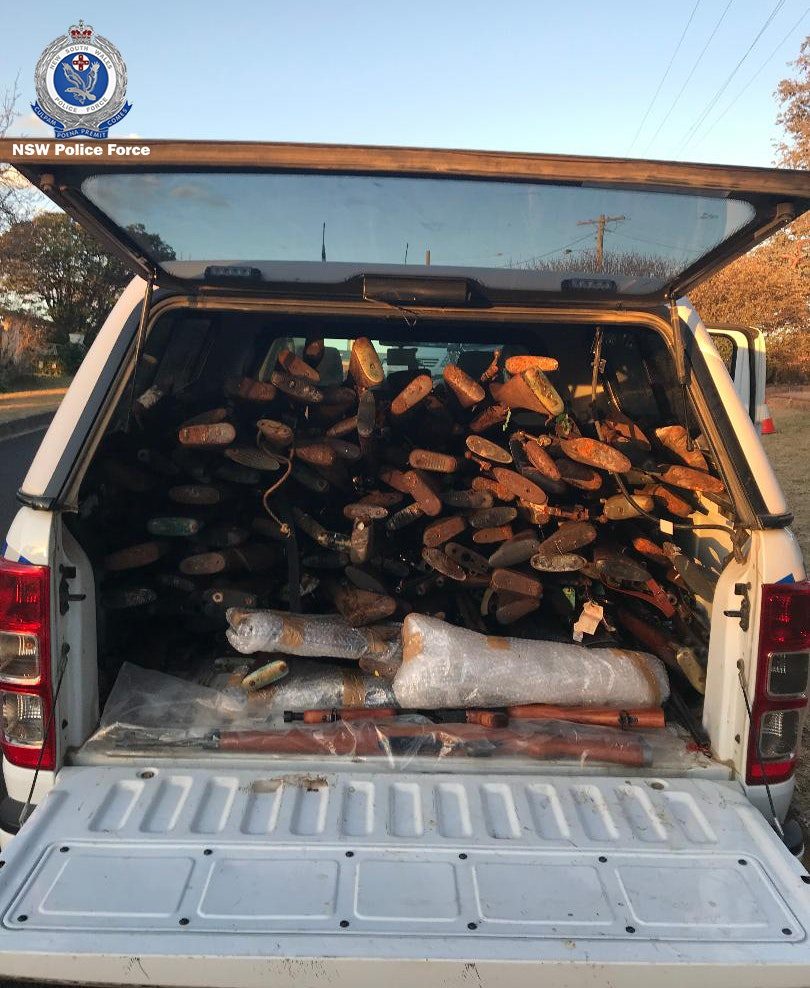 Police have uncovered a jaw-dropping number of firearms from a property in Cooma.

On Thursday, August 22, officers from Monaro Police District went to a property on Blairgowie Avenue, Cooma and seized seven firearms that had failed to be forfeited from a deceased estate.

Police report, “An 80-year-old man, who is a registered firearms dealer, assisted police with their inquiries. Only three of the seven guns could be located.”

“During their search, police witnessed a large number of firearms stored at the property, with suspected damage due to moisture.” 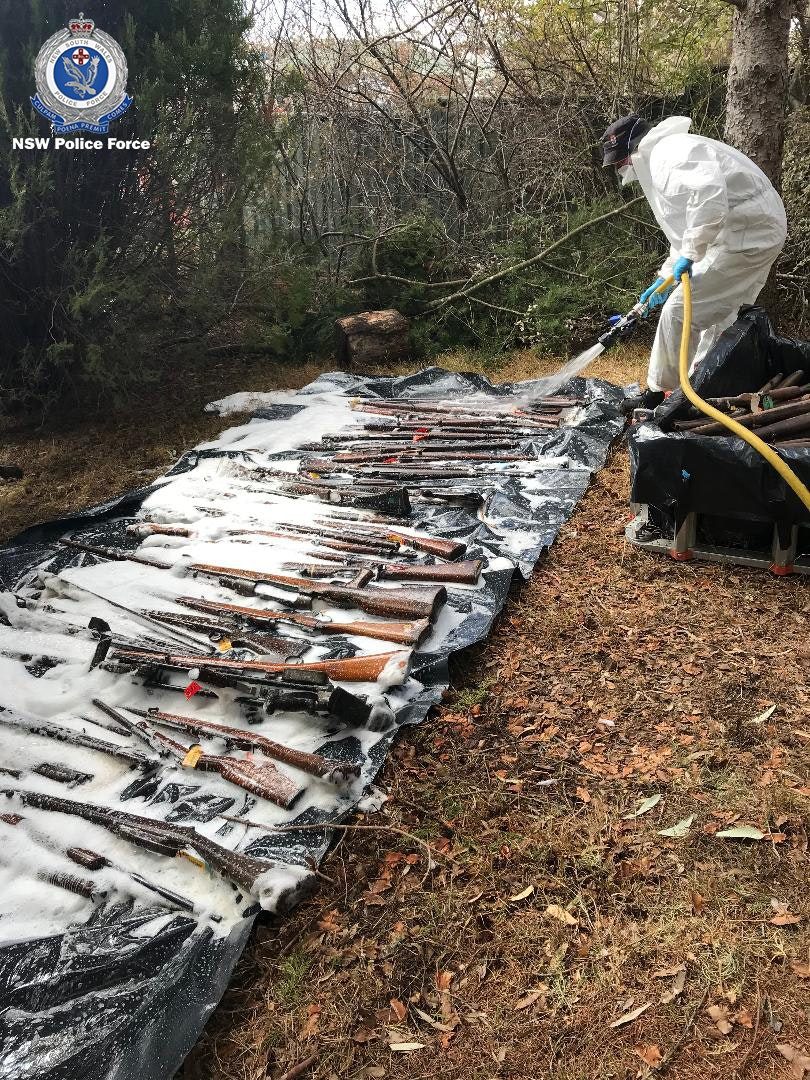 Police returned yesterday (September 3) and seized 462 firearms and ammunition with the assistance of NSW Fire and Rescue.

“Due to the poor condition of the firearms, police and NSW Fire and Rescue personnel required breathing apparatuses to retrieve them.”

An investigation into alleged breaches of the Firearms Act is underway. The man’s firearms licences have been suspended. 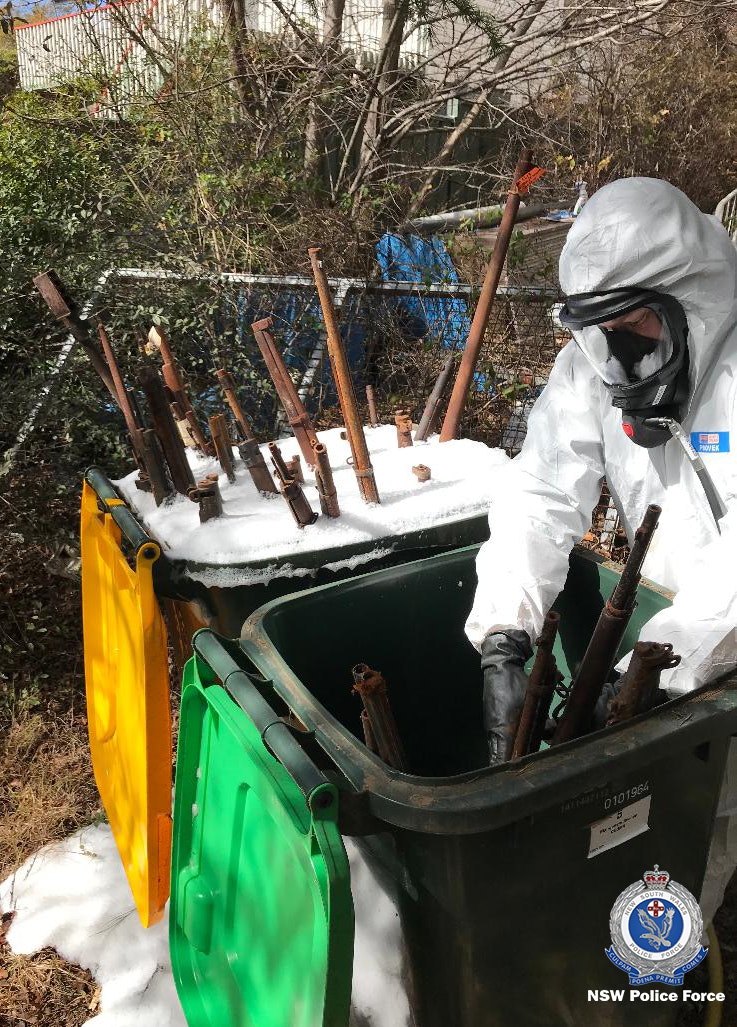 Louise Flint - 26 minutes ago
James Daniels I was sent there for advice before I took a redundancy package. They ignored my superannuation and taxation que... View
Patrick Barrett - 4 hours ago
Dylan your fault View
Sonia Irwin - 8 hours ago
Been watching this as a client. Gotta say a bit nervous is an understatement View
News 22

Toby McLenaghan - 59 minutes ago
Peter Marshall well it will be better then before. 🚴🏻💨 View
Marion Rae - 8 hours ago
Election year in a bellwether seat View
Hope Marie - 10 hours ago
Grace Stefanac now I can't crash on it wow View
News 15