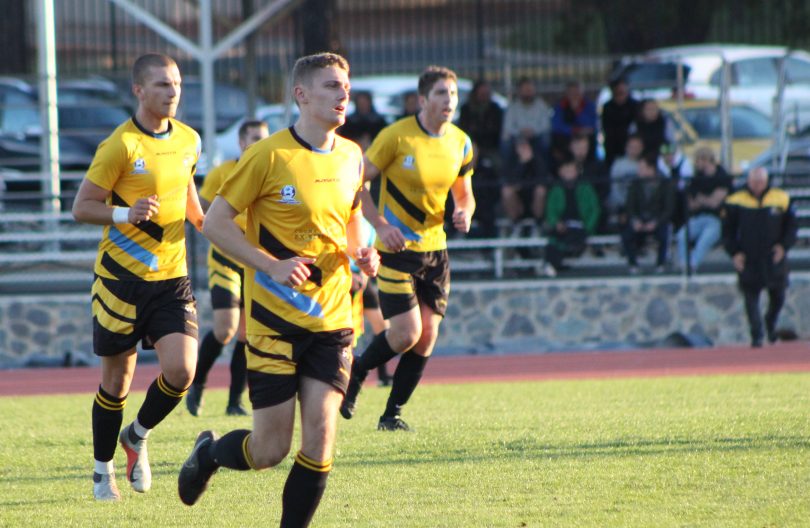 Jared Tonini and Tigers FC have started the season with a bang. Photos: Capital Football.

A pre-season trip across the globe has sharpened Tigers FC’s hunger for an elusive premiership as the side continues their perfect start to the campaign.

Tigers have started the competition with a roar, with their 3-2 win over Belconnen United on Sunday afternoon (28 April) ensuring the club got off to their best start to a season in five long years.

The side is three wins from three, with wins over Tuggeranong United, Monaro Panther and United ensuring their position at the top of the ladder. Their coach credits their stunning start to the season to a 25-day pre-season tour in Argentina.

Tigers FC head coach Gaby Wilk took his squad on a tour of his home country, where they were given a royal welcome. The tour was such a success that their feats were even featured in the local papers.

Wilk said the three weeks of intense training, pre-season clashes with local Argentinian football clubs and the chance to live like professionals fuelled the club’s desire for success.

“We had a very good preseason. We spent 25 nights in Argentina and trained every morning and every afternoon and now it is all paying off,” Wilk said.

“We went to Santa Fe which is 400 kilometres from Buenos Aires and trained in the club there. After that, we went to Neuquén where we played in front of 4,000 people before we went to Bueno Aires where we played against Primera División club Atlético Independiente and only lost one-nil.

“It was very important for the boys. Some of them would have never dreamed of something like this. The players made a lot of sacrifices and everybody tried very hard and no one missed training.” 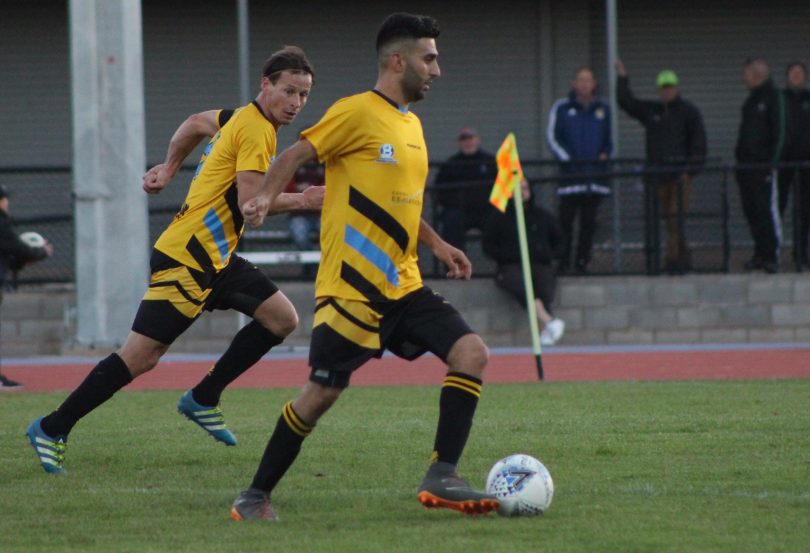 The Tigers are claws out to maintain their winning streak.

The chance to try out their football skills in a country where the sport is treated as a religion inspired the group, and the sacrifices the side made nearly 15,000 kilometres away are paying dividends.

The side is now in unfamiliar territory as they lead the rest of the pack after three rounds of the 2019 NPL1 season. Wilk is emploring his team to adapt their mindset as the hunters become the hunted.

“We need to continue to show up and we don’t worry about the other ones just what’s important to us,” he said. “We still have a long way to go because we are only three games in.”