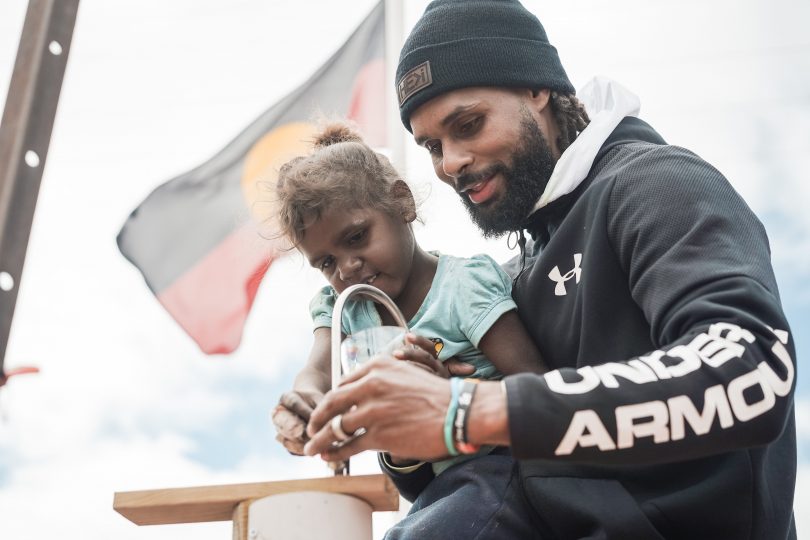 Patty Mills has been nominated for ACT’s Australian of the Year. Photo: Supplied.

The ACT nominees for the 2022 Australian of the Year Awards have been released, recognising quiet achievers and Australians making a name on world stages.

The Canberra-born Mills has been nominated after attending his fourth Olympics and carrying the Australian Boomers to its longly sought after first podium finish. Mills was also the first Indigenous flag bearer at the Olympics and uses his influence to champion diversity and celebrate Indigenous culture to his international audience. 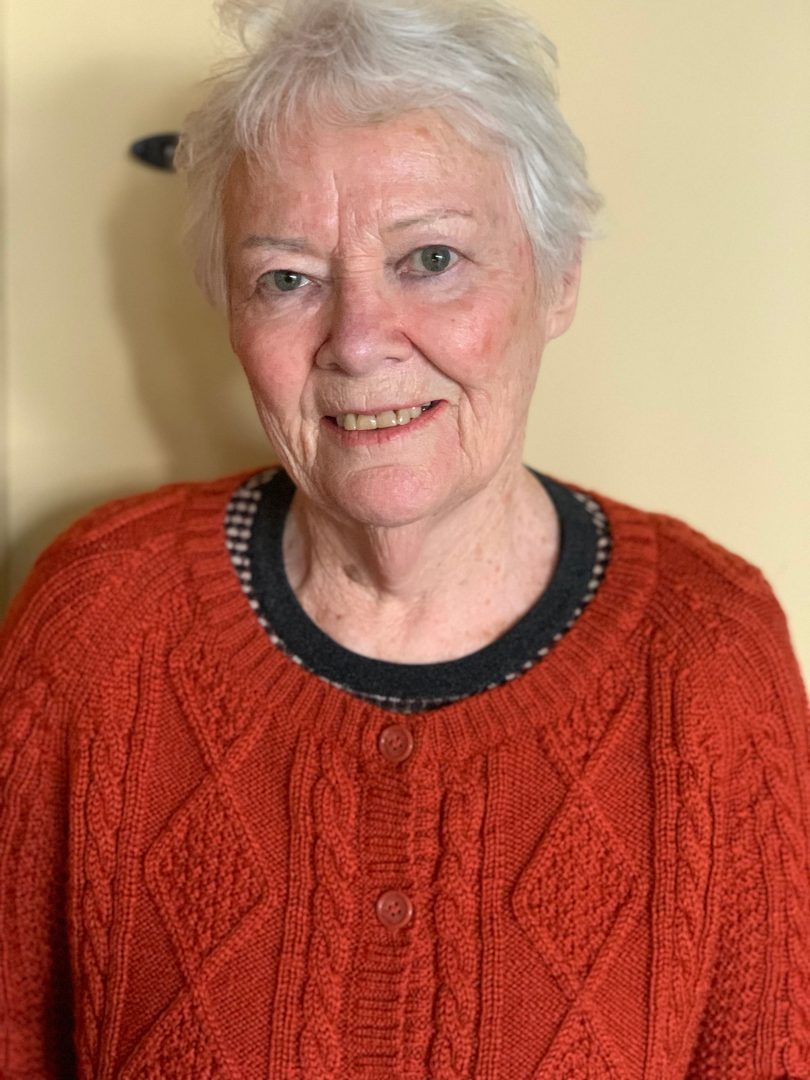 Anne Buttsworth PSM is one of the ACT’s Senior Australian of the Year nominees. Photo: Supplied.

Head to Australian of the Year to view the rest of the 129 nominees for the awards.

Mills seems a nice enough bloke but he now lives and works in America. Although he is aboriginal he should now be given the honour while not living here