Experts in buying, selling & renting
Your property, your future
20 January 2022 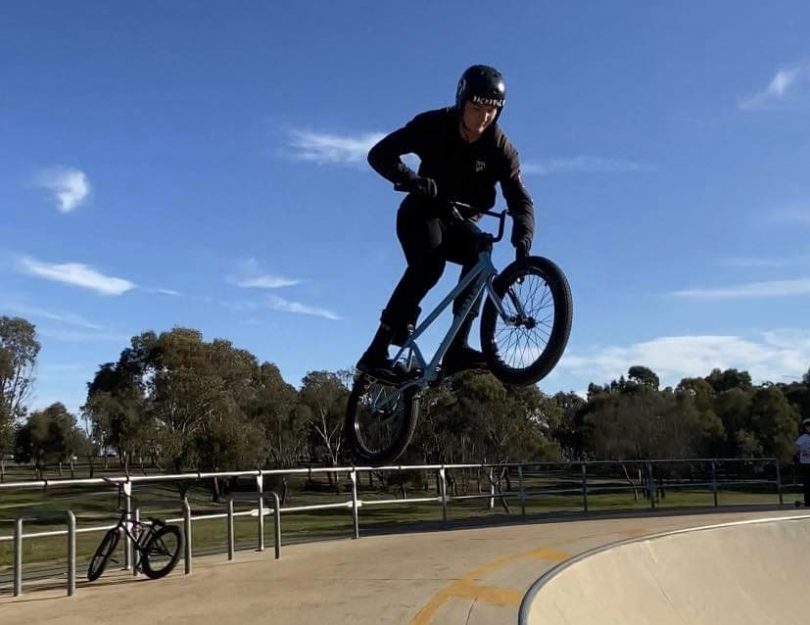 Liam O’Connell has launched a petition to get Gungahlin Skatepark upgraded. Photo: Supplied.

Gungahlin skaters are hopeful of securing a commitment from the ACT Government for upgrades to Gungahlin Skatepark courtesy of a new petition led by young resident Liam O’Connell.

The petition states that the existing concrete park, which dates back to the 1990s, is in need of repair. It describes steel reinforcing bars poking through the surface of the skatepark as evidence to support an upgrade.

Users would also like to see lights installed at the park to extend the hours the area can be utilised by skaters, with the petition stating the benefits it would bring to the mental and physical health of young people in the area.

Liam first started riding BMX at Gungahlin Skatepark in February 2018. At the time, the park’s condition was noticeably poor, and it has deteriorated further since. 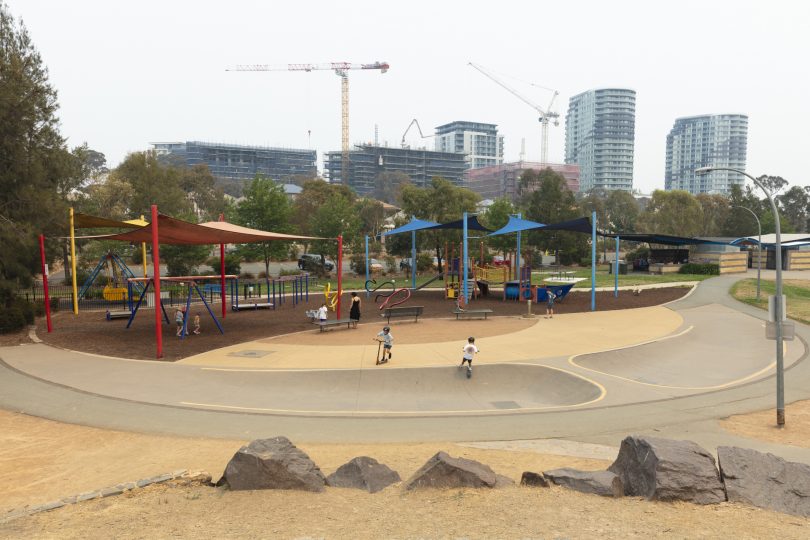 “I’ve always wanted to see something happen there and the skatepark is really starting to show its age,” he says.

“Not many people are enjoying riding there at the moment because the facilities are quite run down.

“If nothing is done, something will happen to one of us. The concrete will just keep cracking and it will only expose more of the steel reinforcement.”

While Liam admits light issues are less pertinent in the summertime, during winter the lack of light can make Gungahlin Skatepark quite dangerous for its users.

“It does get quite dangerous considering that most people want to ride after school or work, which isn’t until 4:30 pm to 5:30 pm,” he says.

“It does become a safety issue.”

Despite the obvious physical benefits of keeping active, Liam believes riding BMX at the skatepark has helped him manage his mental health and work through the stresses of working life.

The online petition can be signed here.