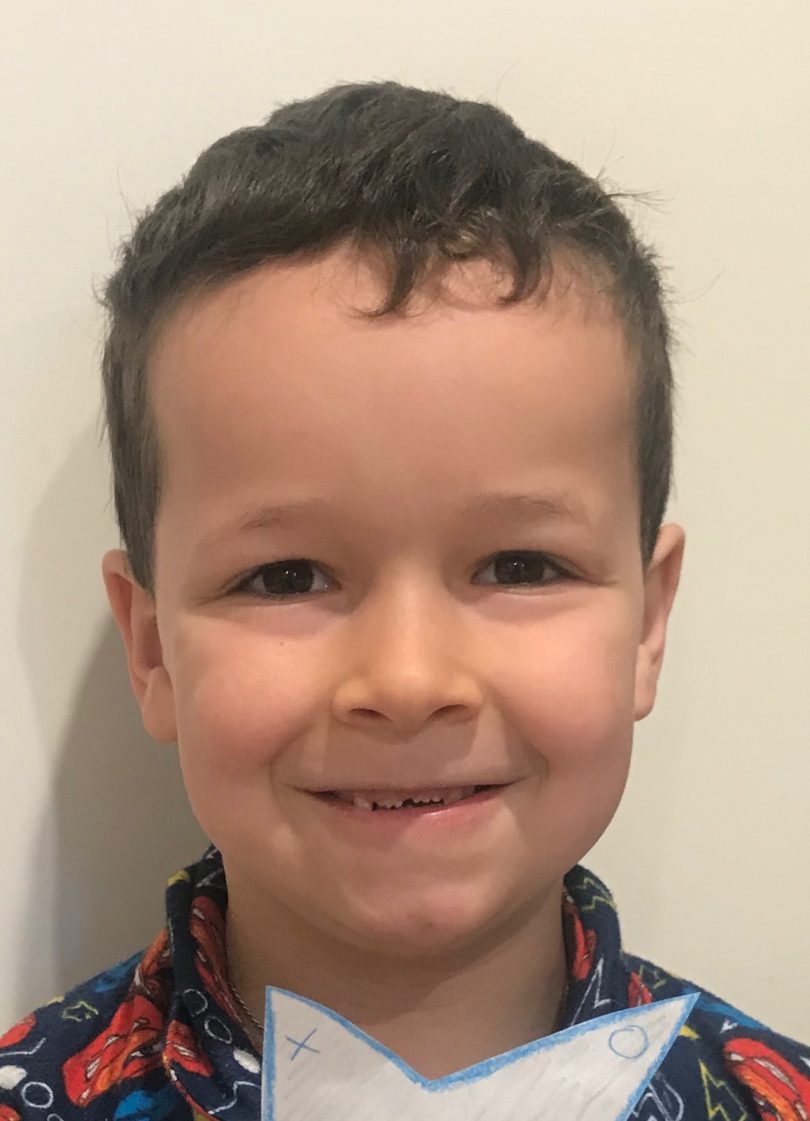 Phoenix Mapham was found on 30 August, a week after he was last seen. Photo: Supplied by ACT Policing

The mother of six-year-old Canberra boy Phoenix Mapham, who was allegedly kidnapped from his school last month, has pleaded not guilty to two charges related to her son’s week-long disappearance.

Tessa Woodcock, who does not have lawful custody of her son, was arrested after the mother and son were found by police in dense bushland in the Tallaganda National Park last month.

At the time of her arrest, police said Phoenix was found with his mother on foot with no nearby tent or car, with no water, warm clothing or shelter and believe the pair would have spent the night in the open in below freezing temperatures if police had not found them.

Ms Woodcock faced the ACT Magistrates Court on Tuesday (18 September) where she entered pleas of not guilty to charges of contravening a family violence order and unlawfully depriving a person of the lawful custody of a child. She did not apply for bail during the hearing.

According to court documents, around 1:30 pm on 23 August, Ms Woodcock was seen at Orana Steiner School in Weston by a young female school student.

Ms Woodcock was described as wearing a “white towel covering her hair”, a tight purple dress, reading glasses and was barefoot. She allegedly approached Phoenix with a bunch of flowers covering her face and grabbed the boy by the hand and ran with him to a waiting white car.

Five days after the mother and son went missing, ACT Policing issued the first Amber Alert in ACT history and urged Ms Woodcock to bring her son in.

On 30 August, a community tip-off led police to a farm on Galvins Creek Road at Rossi, NSW. The farm owner told police he had seen the news and immediately recognised the mother and son he had seen at the property on 24 August. It’s alleged Ms Woodcock had told the owner her name was “Terri” and the child was called “John”.

A search of the property uncovered signs that Phoenix and his mother had been there but had recently fled. Police also discovered the packaging of a mobile phone SIM card.

That card was later traced to a mobile phone which sparked a further search in the Tallaganda National Park where the pair were found in a “makeshift camp” with blankets and a small fire.

The boy was returned to the custody of his father and Ms Woodcock was charged the following day.

Ms Woodcock remains in custody and will return to court on 30 October.

Annette Hemsley - 19 minutes ago
Should be up to each business to choose what they want to do and it’s also the choice of each person if they go into an est... View
Capital Retro - 2 hours ago
I recently discovered some old papers belonging to my late father. Among them was an "Identity Card" Form C.R.3 which was iss... View
Hans Dimpel - 5 hours ago
Tod Davis which rules and who is speaking them? Are you sure you aren't being influenced by rightwing conspiracy pages with a... View
News 138

@The_RiotACT @The_RiotACT
If you've even been swooped by a #maggie, spare a thought for delivery #drones in Harrison. Some streets have had their deliveries suspended because of a territorial raven. Watch the video here https://t.co/Kx5ofNBuWF (56 minutes ago)