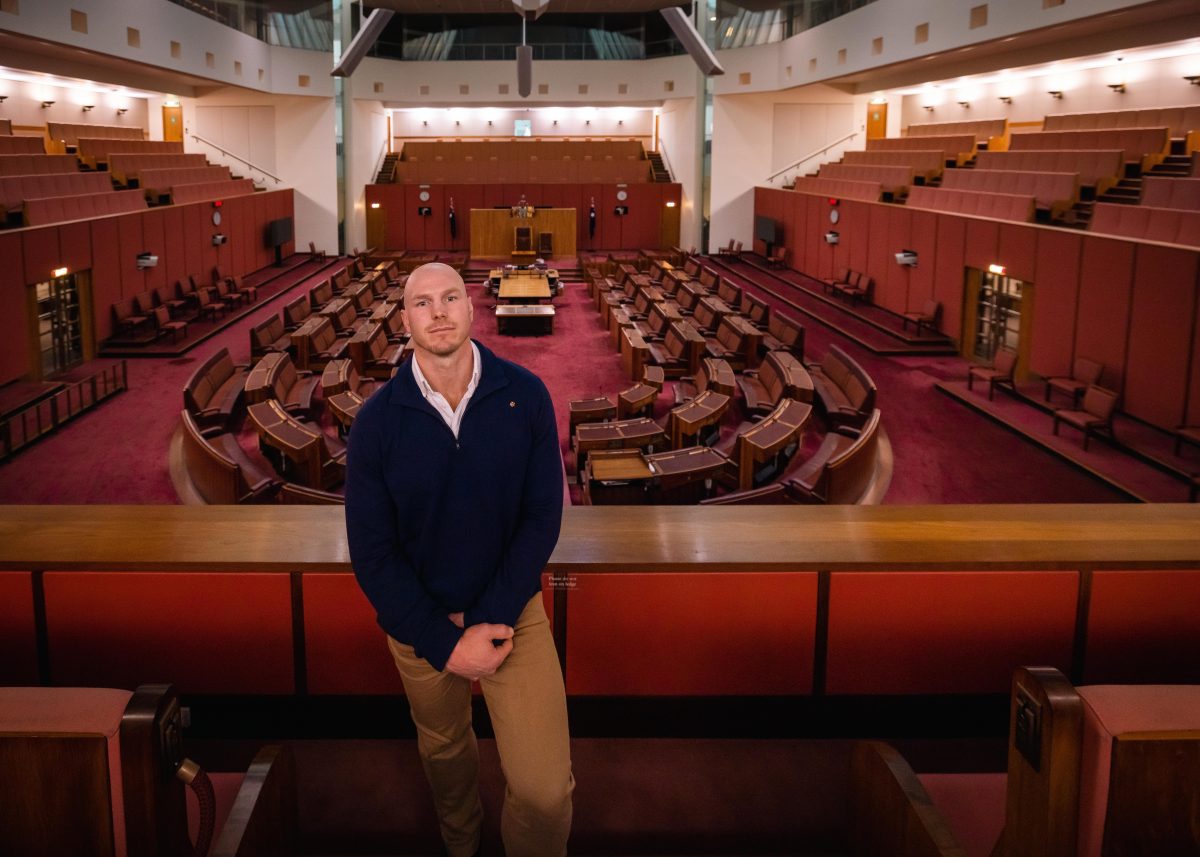 Senator David Pocock has proven to be a good negotiator. Photo: Lincoln Magee.

The Federal Government’s industrial relations bill will pass thanks to a deal struck with ACT independent senator David Pocock, who secured agreement for a number of amendments.

In particular, Senator Pocock negotiated greater safeguards for small and medium businesses, and an advisory committee to regularly review the adequacy of welfare payments.

“This is now a substantially different bill to the one introduced in the House of Representatives a month ago. It is better for business, better for workers and makes sure the most vulnerable in our community are no longer left behind,” Senator Pocock said.

“I have worked with the Government to push them as far as they would go, and then a step further to ensure they addressed key concerns raised with me. This legislation introduces significant reforms to Australia’s industrial relations system that will benefit women and low paid workers in particular.

“There are now additional safeguards in place for business, especially small businesses, and some important new powers to better protect the low paid and those reliant on government support.”

Workplace Relations Minister Tony Burke revealed on Sunday that the Government had struck a deal with Senator Pocock that would ensure its Secure Jobs, Better Pay industrial relations reform bill passes in the Senate with amendments.

“There are amendments which improve it in various ways, but the bottom line is there will be a pathway now for wages to get moving again in Australia,” Mr Burke said.

“It will be a deliberate design feature of how we manage things.”

Prime Minister Anthony Albanese described the development as a “huge day for working people” and said the crossbench had made the right decision in supporting the bill.

“We went to an election saying that we wanted to get wages moving again. We said the low wages that we’d seen over the previous decade wasn’t a result of bad luck, it was bad policy … ” the Prime Minister said.

“This is a sensible proposition and Labor has been prepared to sit down with business, with unions, with the crossbench, with civil society, to work through the legislation to ensure that any improvements that can be offered have been taken up. That’s the way that we intend to deal with legislation as a principle going forward, and I thank in particular Senator Pocock for his constructive engagement with the Government.”

The bill also won backing from the Greens in a separate deal, who negotiated for improvements to the better-off-overall test and an enforceable right to request unpaid parental leave.

Together, the crossbench deals mean the legislation will pass before parliament rises for the year this week.

Senator Pocock described his amendments as a “game-changer for people living below the poverty line” with the Government to receive independent expert advice before each budget to determine necessary changes to help the most vulnerable.

“I went into this seeking to get the best policy outcome, balancing the urgent need for workers to get a pay rise, with legislation that will work in practice by delivering pay rises for those that need it while not placing unreasonable burdens on small businesses,” he said.

“I believe we have achieved the right balance, significantly improving the legislation with the added commitment that will help stop governments leaving our most vulnerable behind.”

The creation of something akin to an ongoing version of the Henderson Poverty Inquiry is a good step, even if it does only serve as a sort of bureaucratic Jiminy Cricket for the government of the day, but the ACT does still have its housing debt to the Commonwealth – maybe next time.

Thank goodness for David Pocock! David makes a welcome change from our last lazy senator. These IR changes prove that Mr Pocock is a knowledgeable and worthy Senator for the ACT. With all of the pressure Mr Pocock was under he didn’t back down, negotiating necessary changes. He was across all issues and delivered. Labor might have the numbers in the lower house but they do not now have the advantage of just pushing through legislation in the upper house. David now decides what goes through! I will be watching with interest how this pans out.

For the first time in recent memory, we have an ACT senator that actually reflects what the constituents want – unlike the lazy Zed who only tried to impose his Christian dogma on the majority of us didn’t want.

This is a hilarious take Jack D.

You could just as easily say he caved to ALP/Greens pressure and is an easy vote to rubber stamp their ideas. Actually, that’s probably why you like him.

Personally I think he hasn’t shown so far that he’ll make much of a difference to anything in the ACT. His promises around infrastructure spending and other election promises have had zero effect.

Although I would agree with you on one thing, he is better than our lazy senator in the previous parliament. Unfortunately though, she’s still there.

It is refreshing to see our two current Senators working hard negotiating necessary changes to benefit all ACT residents Chewy14! Only today we saw a restoration of Territory rights. This is after 25 years of Liberal and conservative resistance. Our recently dumped senator Zed Seselja was part of this resistance. Prior to becoming senator, Zed Seselja spent much of his political career trying to become ACT chief minister. This is despite him not believing in territory rights. As senator he has used his personal and deeply conservative values to influence parliamentary procedure to undermine Territory rights. As Federal minister for International Development and the Pacific he failed dismally. This has put relations between our country and Pacific neighbours in reverse. This idleness has also allowed China to set up bases on the Solomon Islands, one of our nearest neighbours.

Jack D,
where is this bill restoring territory rights? And what “rights” didn’t we have prior?

I’ve seen one that gives our assembly the ability to legislate on euthanasia but that’s a different topic.

As for the rest of it, yes we know, you don’t like anyone who isn’t of the same political persuasion as you.

Thanks chewy you’ve made my point! Keep up the good work!

You had a point?

Other than a typical partisan rant, I couldn’t tell.

Australia will end up like Spain was after a few years of socialist government about 15 years ago.

The IR laws were crazy and forced employers to pay one year’s salary in severance pay if they were permanently employed earning a wage of over 1,000 Euros a month.

Most people were subsequently then employed as casuals and were not allowed to be paid over 1,000 a month.

Pocock selling out to Unions and Labor in a bill that will hurt businesses and cost jobs…. inexperienced in government and governance, pocock has done the dirty on workers everywhere.

What rubbish! Multi-party bargaining is common and very successful in Europe. Both good for business and for workers, as it provides predictability and consistency that enables business to plan better and workers to live better, with customers reaping the benefits too.

The system we’ve lived with for the last few decades has increased the poverty of many employees and decreased their capacity to live normal lives. Businesses that need to squash down workers to survive, should not be in business.

I’ve seen so much abuse of employees by other businesses, especially small business with owners who see employees as slaves or tools to be used and discarded. Running my own business, I’ve never seen the need to do that, but have to compete against those who do. This will make for a fairer playing field for all.

Yep, that’s why Mercedes Benz cars are made in China now. 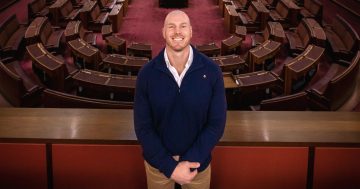