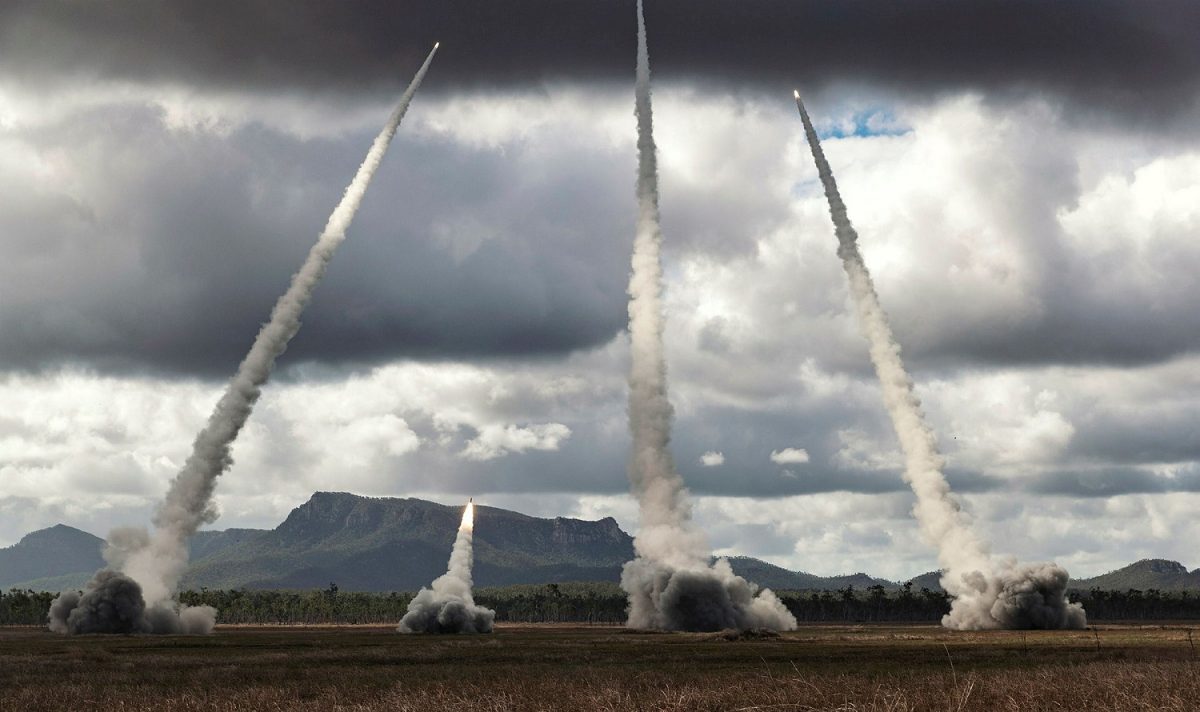 A new long-range strike system that is being considered as part of the wider Defence Strategic Review for the Australian Army’s Project LAND 8113 Long Range Fires requirement, has been demonstrating its capabilities in the war in Ukraine.

Lockheed Martin’s M142 High Mobility Artillery Rocket System – or HIMARS for short – has been supplied to Ukraine from US stocks in three small batches since June 2022. To date, more than 20 launcher systems and an unknown number of missiles have wreaked havoc on Russian headquarters, weapons stockpiles, and armoured vehicles, without one HIMARS system being lost to enemy fire. HIMARS’ successes in Ukraine has seen demand from other nations, particularly in eastern Europe, looking to order the system or to increase their stocks.

HIMARS was developed in the late 1990s and early 2000s as a mobile precision surface-to-surface rocket launcher system. Designed to be air deployable in a C-130J Hercules or C-17A transport aircraft, the M142 system is comprised of an armoured FMTV truck chassis and cabin, and a hydraulically-actuated pallet-like rocket launcher with a pod that can carry six 227 mm Guided Multiple Launch Rocket System (GLMRS) rockets, a single 610 mm M57 Army Tactical Missile System (ATACMS) missile or, in the future, two new Precision Strike Missile (PrSM) rounds.

Australia first articulated its requirement in the 2016 Defence White Paper for a precision long-range fires capability to complement Army’s existing artillery capabilities. “The new system will be capable of providing fire support to defeat threats to our personnel at ranges of up to 300 kilometres,” the white paper said. 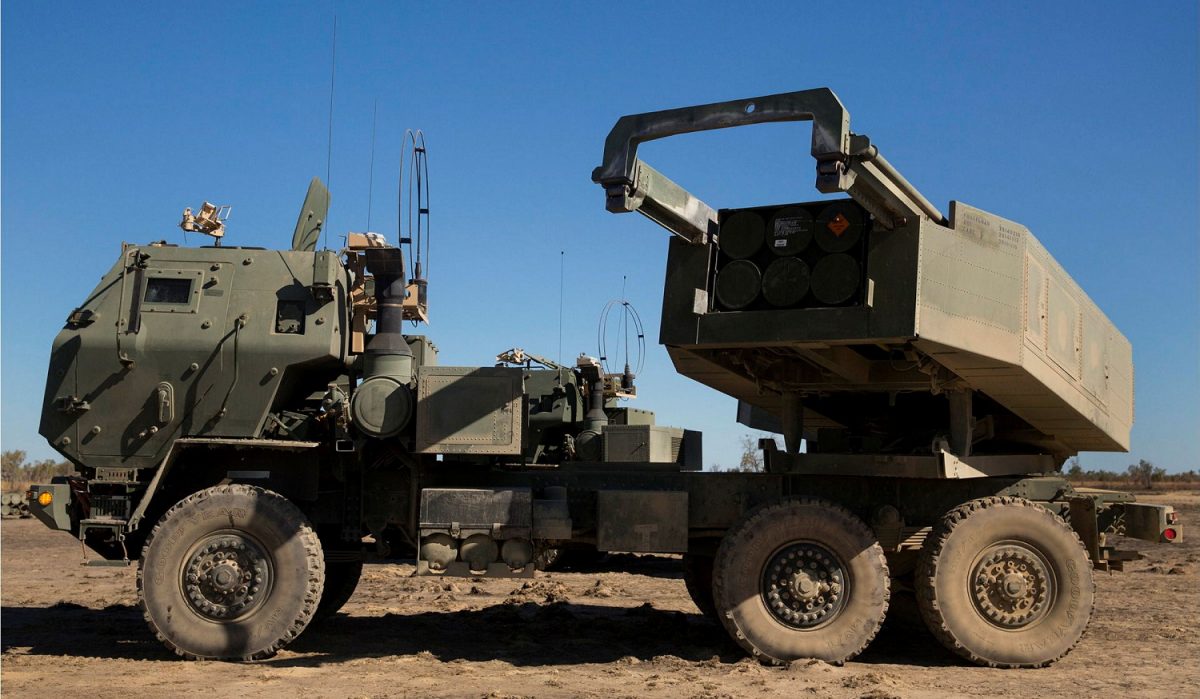 In May 2022 Australia received approval from the US State Department to acquire HIMARS, and a notification from the US Defense Security Cooperation Agency said a request had been made for 20 M142 systems, 60 M30A2/M31A2 GLMRS pods, 60 XM403/EM404 GLMRS-ER pods, and 10 M57 ATACMS pods.

The M30 and M31 GLMRS have GPS-aided inertial navigation systems, a range of up to 95 km, and carry either unitary or alternative warheads (AW) respectively. The AW is comprised of 180,000 tungsten balls in each missile which will disable most personnel, ‘soft’ buildings, and unarmoured vehicles within several hundred metres of its target. The XM403 and EM404 GLMRS-ER (extended range) can hit targets out to 150 km, while the larger and heavier ATACMS has a much larger unitary warhead designed to hit ‘hardened’ targets such as buildings, bridges, and other key infrastructure at ranges up to 300 km.

The PrSM is an advanced development of the ATACMS that is designed to enter service in 2024, and will initially have a range of up to 500 km. Australia has signed an MoU with the US Army to cooperatively develop the PrSM, and is funding the development of the Increment 2 system that will be capable of hitting moving targets, specifically enemy ships or mobile land targets.

“Australia’s cooperation with the PrSM complements the US presence in the Indo-Pacific Command area of responsibility, reinforces our dedication to allies in the Indo-Pacific, and sets a path forward for US Army Long Range Precision Fires in the region,” the US Army’s Defense Exports and Cooperation, Deputy Assistant Secretary Elizabeth Wilson said in an August 2021 statement.

The cooperative development may also provide opportunities for Australian industry to participate in the manufacturing of elements of the system for all markets.

When deployed, HIMARS is accompanied by other vehicles carrying extra GLMRS and ATACMS pods which can be quickly exchanged with expended pods by an onboard crane. The mobility of the M142 means it can fire all of its rounds and then quickly reposition before its missiles hit their targets, making it difficult to target by enemy counter-battery fires.

US Army and US Marine Corps HIMARS systems have been regular visitors to Australia for exercises in recent years including Talisman Saber in Queensland, and the annual Marine Corps rotational deployments to the Northern Territory. 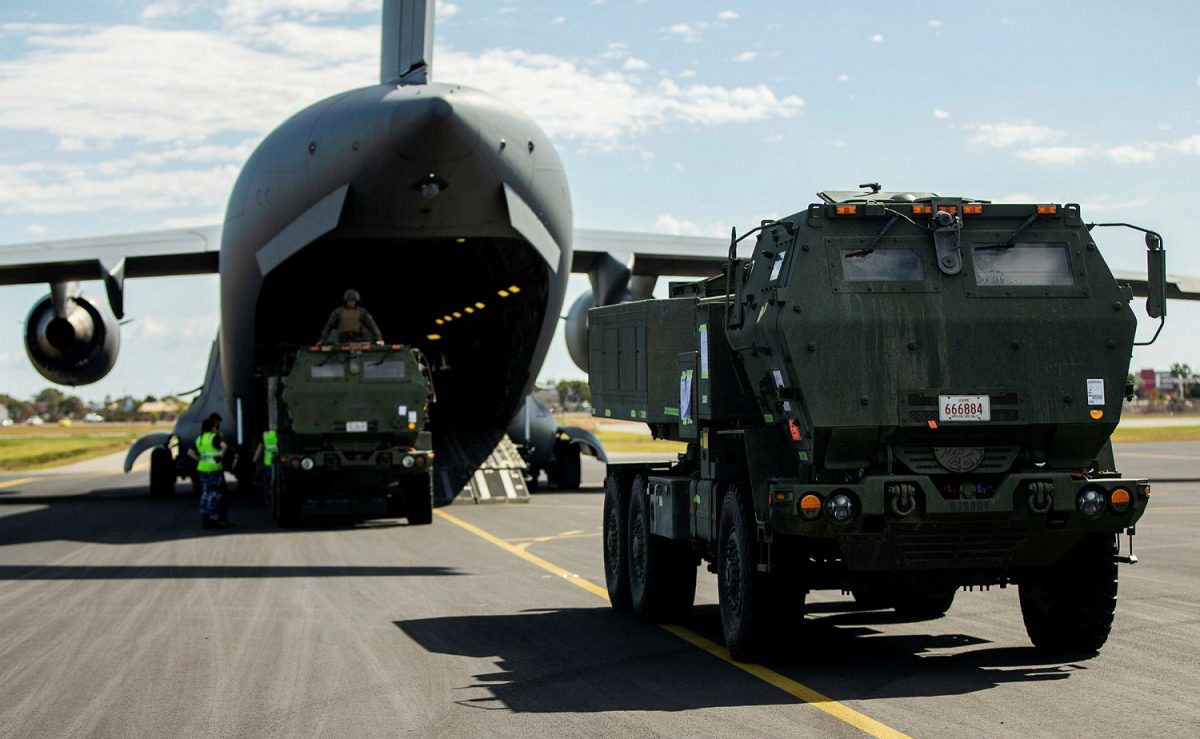 Great to see HIMARS finally acquired – only about ten years too late but better late than never. Now if we could just get hypersonics…

Hypersonics are on their way. It’s still pretty immature, but we are at the bleeding edge of its development. https://the-riotact.com/australias-hypersonic-weapon-ambitions-one-step-closer/598573

The M142 HIMARS is an easy choice. This is a wheeled, relatively easily deployed, system. What is less clear is if Australia should acquire the K9 Thunder 155 mm self-propelled howitzer, which weighs twice as much and much harder to get to a distance battlefield.

I don’t think the Paladin nor the K9 Thunder are an option. We do not have the force projection capability to get them across the littoral nor into a distant battle space. So the 777 is the best option for field artillery I think.

There are 155 mm self-propelled howitzers on 6×6 and 8×8 trucks which Australia could acquire. These are about half the weight of tracked vehicles, and so easier to transport, at the cost of protection and off-road ability.

We are already buying the K9 (AS9) system under the LAND 8116 Phase 1 protected mobile fires (PMF) requirement, and the factory to build it is already under construction at Avalon in VIC.

We also have the M777. The AS9 and M777 are different capabilities with different requirements, producing similar effects. 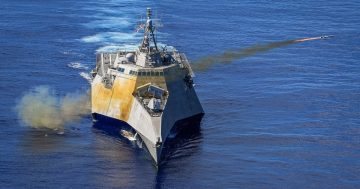 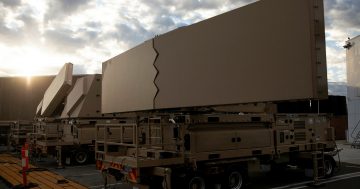