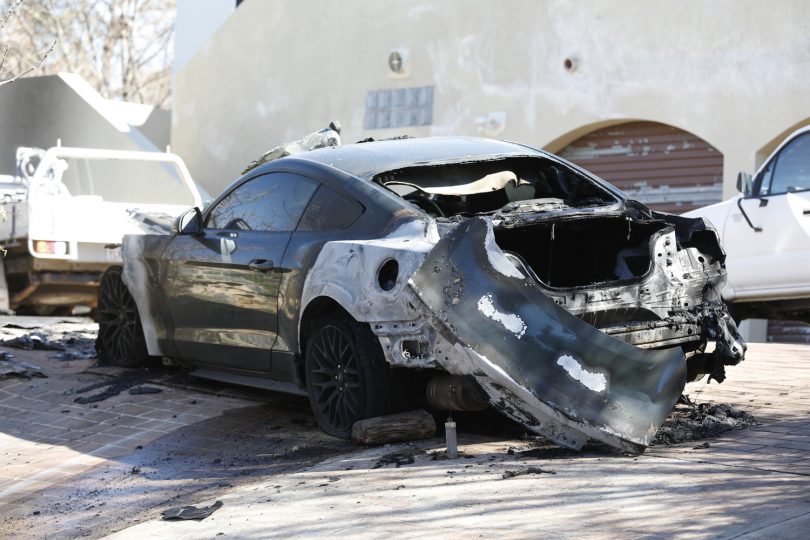 Police are investigating after three cars were set alight at a Kaleen home just after midnight.

Around 12:30 am (20 August), emergency services were called to a house on Callabonna Street, Kaleen after reports that multiple vehicles were on fire.

An ACT Policing spokesperson said police are following a number of lines of enquiry in relation to the matter and are calling for witnesses to come forward.