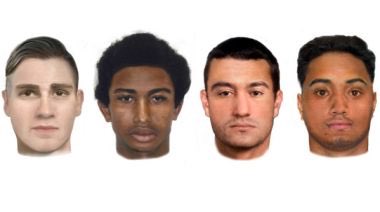 Police are now seeking the public’s assistance in identifying the four men seen in the vicinity of Molesworth Street at the time of the aggravated burglary. Photos: Supplied by ACT Policing.

ACT Policing has released face-fits of four men seen in the vicinity of an aggravated burglary at Molesworth Street, Watson on a Friday night last year (17 March).

About 10.47pm, two males wearing balaclavas forced entry into a residence before threatening the occupants.

A male occupant suffered a laceration to his head while the victim’s dog had its ear severed with a machete. A firearm was also discharged into the premises by an offender.

The two males were seen entering a grey coloured Holden Astra. The same type of vehicle and its occupants were seen acting suspiciously in the suburb of Casey later that evening.

Police believe the offenders were not acting alone and had assistance from others.

ACT Policing Criminal Investigations officers are continuing with the investigation, liaising with victims and witnesses. 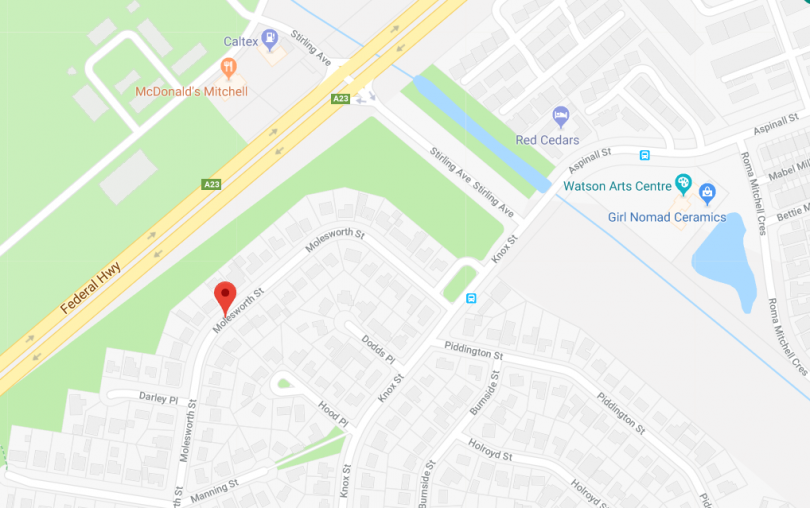 Police are now seeking the public’s assistance in identifying the four men seen in the vicinity of Molesworth Street at the time of the aggravated burglary. They believe the four men may be able to assist in the investigation.

Police are urging anyone who can identify any of these men or who has any further information about the incident to contact Crime Stoppers on 1800 333 000, or via the Crime Stoppers ACT website. 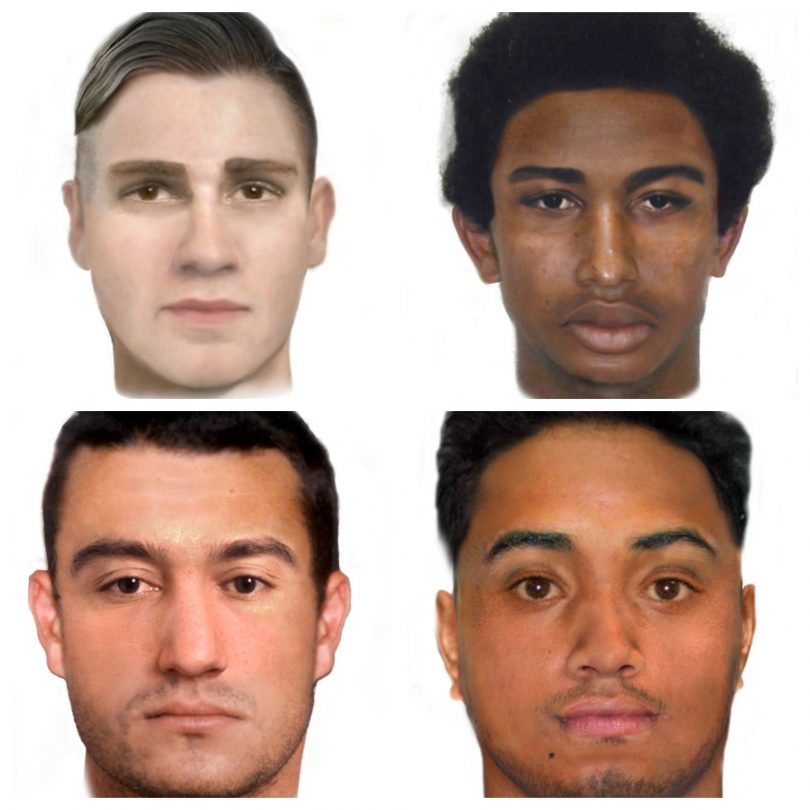 TimboinOz - 3 hours ago
How to spend money, in public? AKA Konspikewus Konsumption. Look at ME!!!!! YAWWWWWWrrrrm. Build a veggie garden, grow your o... View
Food & Wine 1

chewy14 - 4 hours ago
BJ, You aren't meant to bring these things up. The only information allowed is positive. It's efficient, it's modern, it's vi... View
chewy14 - 6 hours ago
JC We don't need news reports, transport Canberra publish the patronage reports. BJ's figures are accurate. https://www.trans... View
bj_ACT - 6 hours ago
Just for the record, the light rail business case for expected daily patronage was quite low in 2019 and we beat that in the... View
Property 5

Someonesmother - 6 hours ago
Gee why does this not surprise me? Look who the developers are. 43 car parks in a completely congested street, using Canberra... View
News 16

JC - 6 hours ago
China may well be a developing country with many that are very poor. It does however have a massive (millions) middle to uppe... View
keek - 9 hours ago
Nobody held a gun to the Chancellors head and said "You must rely on income from foreign students and expand to a level where... View
chewy14 - 11 hours ago
JS9, Whilst I would agree that the Federal government has set the framework and playing field that the Unis are operating in,... View
News 3

Richard Windsor - 8 hours ago
As the poor bunny who has been identifying mushrooms, both toxic and non-toxic for the ACT Hospital system since 1985 I must... View
Community 12

Capital Retro - 13 hours ago
".... An emblem showcasing medieval queens, crowns, and castles, doesn’t represent 21st century Canberra..." We have all th... View
Stephen Saunders - 19 hours ago
Symbols do matter. The British monarch is the white hereditary chief of the Church of England. An emblem showcasing medieval... View
HiddenDragon - 1 day ago
"Could the Brindabella Ranges be incorporated into the ACT’s coat of arms,..." An image which combined the mountains and th... View
News 1

jwinston - 15 hours ago
How many committees and inquiries does there have to be before anything constructive is done at the AMC? From what has been p... View
News 71

Capital Retro - 1 day ago
I don't think on-line sales are flourishing either given the now irregular sighting of the delivery vans in my neighbourhood. View
News 3

@The_RiotACT @The_RiotACT
The Mile High Club, Canberra's newest nightclub, launches this Friday and Saturday with @snkysndsystm. The owners promise it'll take your night out to the next level https://t.co/reaRBNujl1 (3 hours ago)

@The_RiotACT @The_RiotACT
The Enlighten Festival is ready to kick off, so there's going to be plenty to see and do in Canberra this week https://t.co/ofZjTQZ8hU (4 hours ago)

@The_RiotACT @The_RiotACT
In this week’s Zango exclusive property preview, we step inside a beautiful heritage home that’s nearly 100 years old. On the market through home.byholly, the property offers a private sanctuary that is close to everything in the vibrant Ainslie community https://t.co/uCEZVoV3km (5 hours ago)