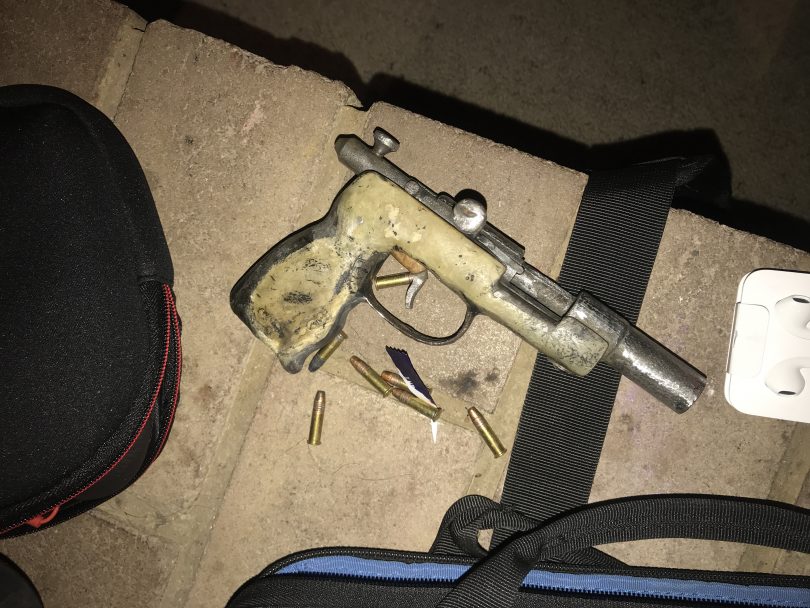 The handgun seized by police from a Macarthur residence. Photo: ACT Policing

Two firearms, drugs, weapons and ammunition have been seized by police following reports of a disturbance at Goldsbrough Close, Macarthur last night (11 February).

Police officers from Tuggeranong arrested a 33-year-old man who will be summonsed to appear in court once forensic and laboratory analyses have been completed. 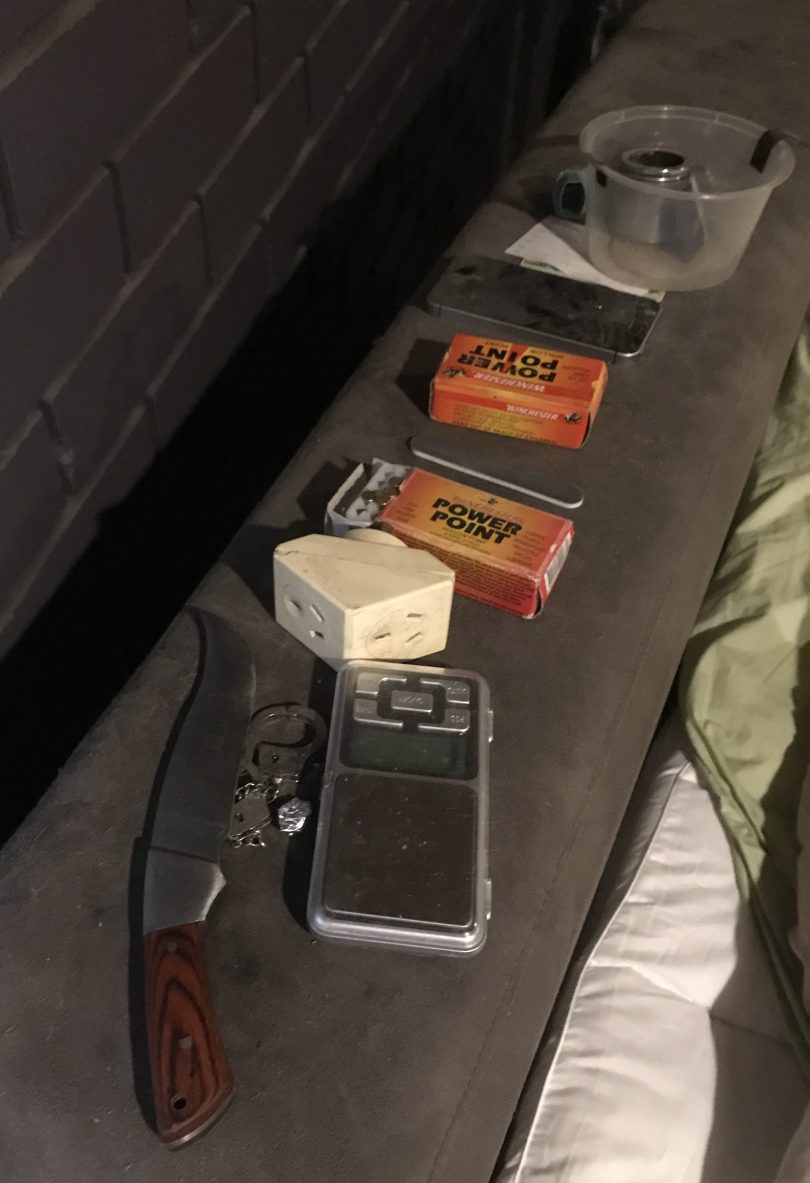 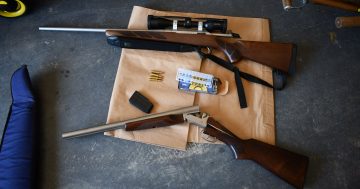 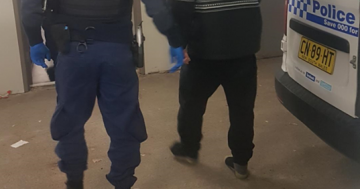 22 May 2020 | By Michael Weaver
Start the conversation