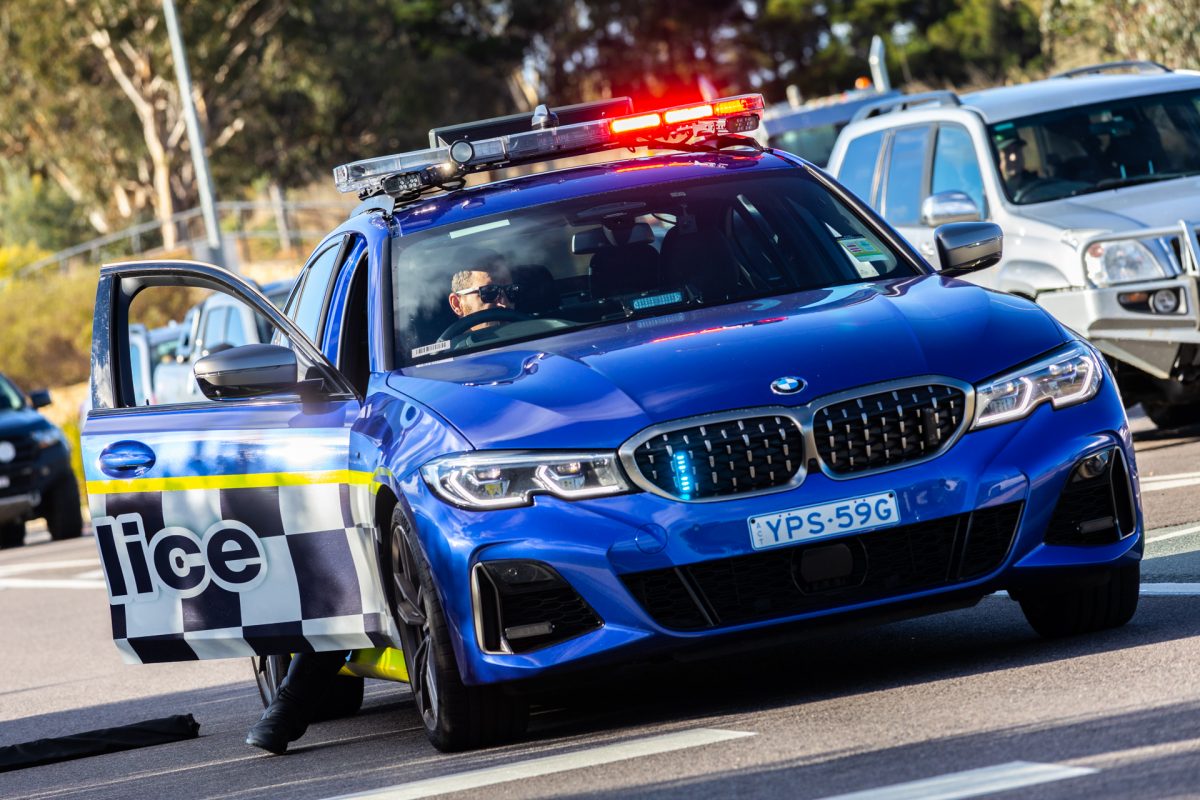 Over 100 drivers were caught committing road offences over the long weekend, including speeding and impaired driving. Photo: Michelle Kroll.

More than 100 motorists have been caught breaking road rules across Canberra in just four days.

“The majority of Canberrans travel to the road rules, abide by the road rules, but there’s just a portion that does not and the result of their actions is they put all other road users – our family, our friends – at risk.”

READ ALSO Man arrested for ‘heavily accelerating’ at police; another fined almost $2800 over the long weekend

Almost half of the fines issued were for speeding, including one for going more than 45 km/h over the speed limit.

Five drivers were arrested after returning positive roadside breath tests, with another two drug-impaired drivers detected. There were 15 drivers in unregistered vehicles and another four who didn’t have a licence.

A further 32 drivers received a caution for their behaviour on our roads.

Sgt Mills said it was disappointing to see given 12 people have already been killed on Canberra’s streets this year alone.

“[Drivers] need to be aware that their actions on the road can have dire consequences should they not get it right.”

As traffic remained high with people travelling for the school holidays, Sgt Mills urged everyone to drive as if each car contained a loved one.

“Consider the people travelling towards you as a member of your family and how you wish other road users would treat them on the road,” he said.

“We need to have these conversations around the dinner table. We need to tell our families what our expectations [on the road] are, what expectations we have as parents, brothers and sisters.”

Sgt Mills also reminded all road users that while the long weekend double demerit operation was at an end, that didn’t put a stop to police targeting dangerous road behaviour.

“Police are always out and about.”

Many Canberra drivers are really good, polite and very considerate of other road users.

Easy revenue raising for the ACT government. The police pay for themselves. Should hire more and install camera traps at all major intersections to fund the tram rather than dipping into our pockets via rates.