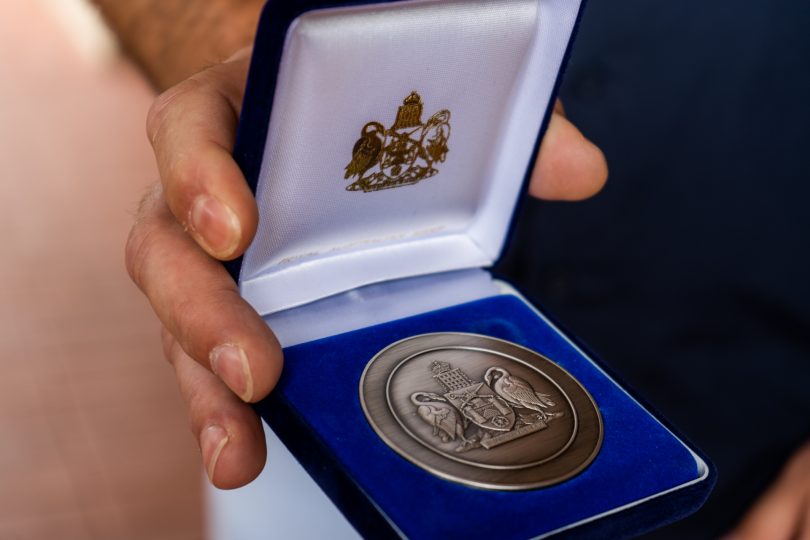 Readers are evenly divided over proposals for a new stadium at Civic, given the somewhat eye-watering cost of around half a billion dollars at least.

The ACT Government is exploring options for a replacement stadium and has identified Civic and EPIC as locations. A study by consultants Arup, commissioned by the government, found both proposals were achievable and found little to split them when it came to the eye-popping cost.

Both sites would cost north of half a billion dollars at current estimates – about $638m by 2027 and more than $700 million by 2032 – numbers that would require private sector involvement.

The study estimates it would take around six to seven years for construction at EPIC from business case to completion, with Civic taking slightly longer.

Some readers were not convinced of the value. “Can someone explain to me why we need either of these 2 locations to build another stadium? What happens to Bruce? Why do we need an “upgrade” and what has that got to do with the end of the current lease? Please stop spending taxpayers money on white elephants. We have people living on the streets in Canberra and you want to spend money on this????”, thegreggster asked.

Samuel thought that we should “build it in the City Like a Lang Park style and the feeling of being on top of the Ground. Watch us Boom once again. Need it to Hold 45000 to 55000”, but Robauz commented that “What Canberra really needs is a recital hall. We have none suitable. All current venues are make-shift, small or unsuitable”.

We asked: Do we need a new Civic stadium at the cost of half a billion dollars? 1220 readers voted.

You could choose to vote No, half a billion is a lot of money for what’s proposed. This received 616 votes, while the alternative, Yes, and we need to get on with it for major events received 604 votes, a near dead heat.

This week, we’re wondering about the Canberra Citizen of the Year awards, which have been awarded to a group of people for the third year in a row.

It’s not the first time this has happened: in 2010 Rotary Clubs were recognised as a whole, while in 2003 the entire community became citizens of the year after the bushfires. But does giving collective awards diminish their value?

READ ALSO Is Canberra’s Citizen of the Year Award in danger of losing relevance?

“There is something anti-climactic and deflating for an award like this which is meant to be inspirational to be reduced to an exercise in collective consciousness or group-think,” Ian Bushnell wrote.

“Awards are made to honour and reward excellence in achievement to those who stand out from the rest, who have taken a path less trodden to give something of themselves that most of us won’t.”

What do you think? Our poll this week is: