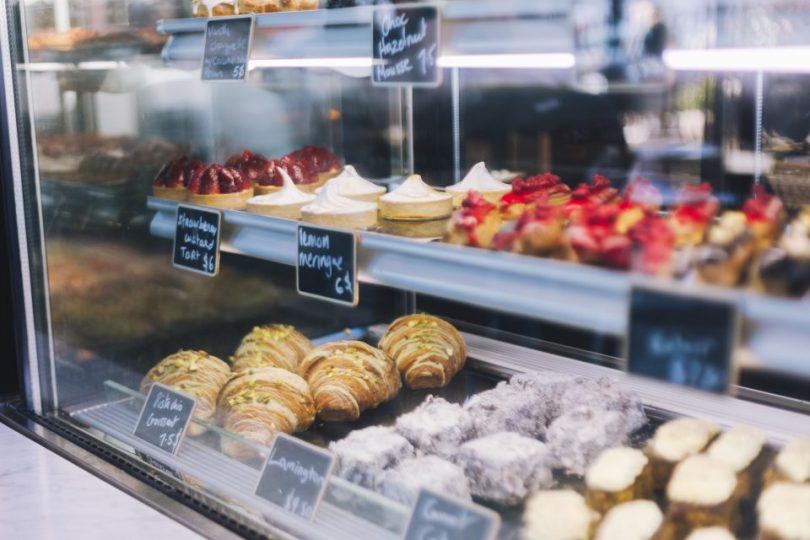 It may have attracted ridicule from the Opposition, but RiotACT readers are generally favourable about proposals to stagger work hours to ease peak traffic congestion.

But our morning and afternoon crunch points across the city, which have intensified in recent times, typically only last for short periods when everybody leaves home or work at about the same time.

We asked: would more flexible working hours sort out our traffic congestion? A total of 928 readers responded.

Your choices were to vote No, get the transport sorted before you muck around with work hours. This received 40 per cent of the total, or 372 votes.

Alternatively, you could vote Yes, flexibility is a great idea for all sorts of reasons (this options received 60 per cent of the total, or 556 votes).

This week we’re wondering whether you’ll use the ChooseCBR vouchers, which are now in their second iteration.

The ACT Government announced last week that there would be an additional $2 million worth of vouchers, along with improvements to the original model trialled in December that was plagued with problems and copped its fair share of criticism.

The idea is to bolster businesses during the bleaker winter months of the year, but Ian Bushnell argued that since the curve was well and truly flattened, Canberra’s economy has powered back to its usual efficient self.

So, if a business really needs a boost, will the vouchers work? Or would the $2 million cost be better spent elsewhere?

Feli Cia wrote: “Not everyone in Canberra is wealthy. Many Canberrans live pay-to-pay and still can’t afford the rising cost of living with the sky-rocketing cost of housing. Not all employment salaries are commensurate to the current living and housing costs of this time and of this growth, and many people’s income is welfare. Not all Canberrans can afford to live well.”

Linda Stapleton reckons the money could be better spent elsewhere: “I would have loved to see the money spent in our hospital system or welfare areas, but I am just one voter with no voice.”

annekcoll suggested the dollar value of the vouchers should be able to be donated “to your chosen charity or a food bank in the ACT. Then everyone gets something”.

Nup let people spend their money how they want, including donating their money to charity, don’t convert money to vouchers, put the 2 million into things that actually matter

Marc Edwards - 7 hours ago
James Nichols yes, yes they do, as not everyone is living in the Braddon area.... View
Ian Ross - 8 hours ago
Bespoke bread yim View
James Nichols - 9 hours ago
Looks awesome. Do they really need to keep that parking though? View
News 4