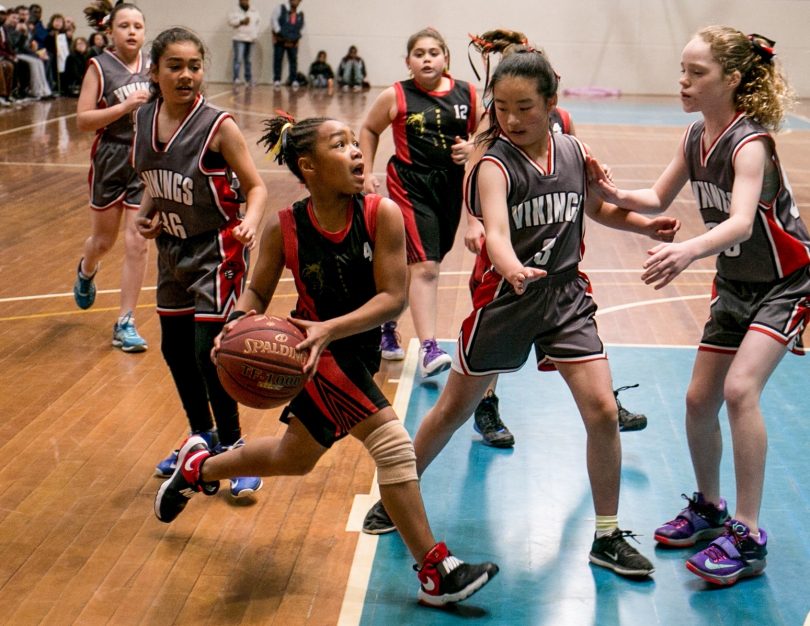 The Woden/Weston area’s sporting teams are travelling to the north side, Tuggeranong and Queanbeyan, and using school facilities, says the Woden Valley Community Council. File photo.

Developers should kick in for the cost of a multi-million dollar indoor sports facility proposed for Woden by the area’s community council.

The Woden Valley Community Council has prepared a proposal to the ACT Government for a $30 million five-court facility – with seating, gymnastics room, meeting rooms, a kitchen and a cafe – that will fill the void on the south side created by the demolition of Woden’s basketball stadium and closure of both the Woden CIT and the MPowerdome in Tuggeranong.

The proposal says the cost should be split 50/50 between the ACT Government and the Commonwealth, with the ACT providing the land.

It says developers, who are in the process of transforming the Woden Town Centre into a high-density residential area with 18 towers under construction or in the pipeline, should contribute to community facilities as is the case in NSW where local governments can collect revenue from developers to help pay for local infrastructure. It suggests this could be achieved through the lease variation charge.

Council president Fiona Carrick said a precinct plan that would provide a strategy for the rebuilding of community infrastructure and identifying land for that purpose was desperately needed in Woden, where, despite the Master Plan, development appeared to be ad hoc.

“We’ve got nothing earmarked for the community as far as facilities go,” she said.

The proposal says that sporting communities are driving to the north side, schools, Tuggeranong or Queanbeyan to access indoor sports facilities for training and competitions.

While using school facilities may be cost-efficient from the Government’s point of view, the council believes Town Centres are designed to be the focal points for the community to meet and locating a multi-purpose sports hall in Woden would support social inclusion, small business and bring wider economic benefits.

The proposal makes the case for a multi-purpose indoor sports centre with parking that includes five courts, a show court with seating for 500, change rooms and toilets, equipment storage, office accommodation and meeting rooms, foyer and reception, and a kitchen and cafe.

It should be fully accessible for wheelchair sports and have complementary rooms for gymnastics, dance and martial arts.

The council says the facility should be sited near the east-west pedestrian link and could be built on one of the Government-owned central surface car parks in the Woden Town Centre, with underground parking.

It canvasses various operating models such as direct management in which the manager is an employee, contracting out management, a lease arrangement, or shared management.

A facility could also be operated by existing community organisations in Woden/Weston.

“This facility will contribute to the Government’s policy objectives of incorporating Active Living Principles into our daily lives and encourage physical, social, and economic activities. It is
particularly important to provide opportunities for young people to engage with the community when the attraction of devices in the home is so strong,” the proposal says.

There is an indoor sports centre at Weston. …

Why not relocate the MPowerdome instead? 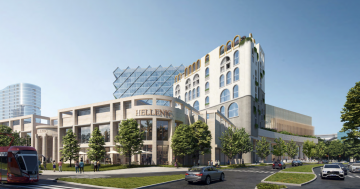