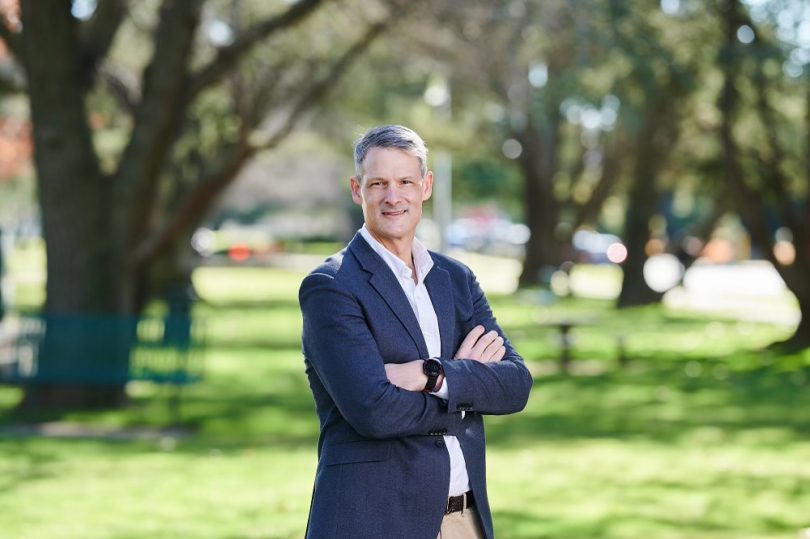 Queanbeyan-Palerang Councillor Bryce Wilson will be running for pre-selection with Labor for the Monaro by-election. Photo: Supplied.

Queanbeyan-Palerang Councillor Bryce Wilson has officially thrown his hat into the ring to be NSW Labor’s candidate for the upcoming Monaro by-election following the abrupt departure of former Deputy Premier John Barilaro.

Mr Barilaro held the Monaro seat from 2011 as a member of the National Party until he left parliament officially on 31 December 2021. Mr Wilson was Labor’s candidate in the 2019 state election in which Mr Barilaro was returned with a comfortable 11.6 per cent margin.

Mr Wilson is hopeful, however, that the Monaro community shares in his frustration with the handling of the pandemic by the Perrottet Government and vote in his favour in the by-election, expected to be held on Saturday, 12 February.

“That was my primary driver, that we need to have an opportunity for the electorate to send a strong message on how his premiership is going,” Mr Wilson said.

Another inspiration for his decision is the “shopping list” of projects promised to the Monaro community that are yet to come to fruition.

“Love him or loathe him, John [Barilaro] was an effective MP at getting commitments, but what happened was, the delivery slipped,” said Mr Wilson.

“Like the school at Googong that was promised a long time ago, the high school at Jerrabomberra that’s too small, the little progress on Dunns Creek Road, we’re behind schedule on Captains Flat Road, and the health system’s under pressure both in Queanbeyan and in Cooma.

“So yes, it was an easy decision, and I’m also pretty proud of the positive plan we’ve put out there as part of the Council elections and also as part of the State and Federal Labor directions,” he said.

READ ALSO Paula Boer lost her husband then bushfire destroyed her property, but its recovery is chronicled in a book of 1300 photos

Mr Wilson is aware of the significant shift required to see Labor win the seat. However, he’s optimistic about the impact of the “reset” forced by Mr Barilaro’s departure.

“I think John [Barilaro] had a pretty strong personal vote. There’s no doubt about that. That was shown in the Queanbeyan booth, but whether that will translate, we really don’t know,” he said.

“I get a sense that people are a bit frustrated with the Perrottet premiership. I think Gladys Berejiklian certainly had plenty of issues, but I think the jury’s out on Perrottet.”

If elected, Mr Wilson could continue as a Councillor for two years, as Member for Goulburn Wendy Tuckerman did on Hilltops Council. He was not indicated how long he would hold both positions should he be elected.

So if this guy is selected and wins the election, he will be double dipping as a councilor and a pollie. Obviously not in it for the money