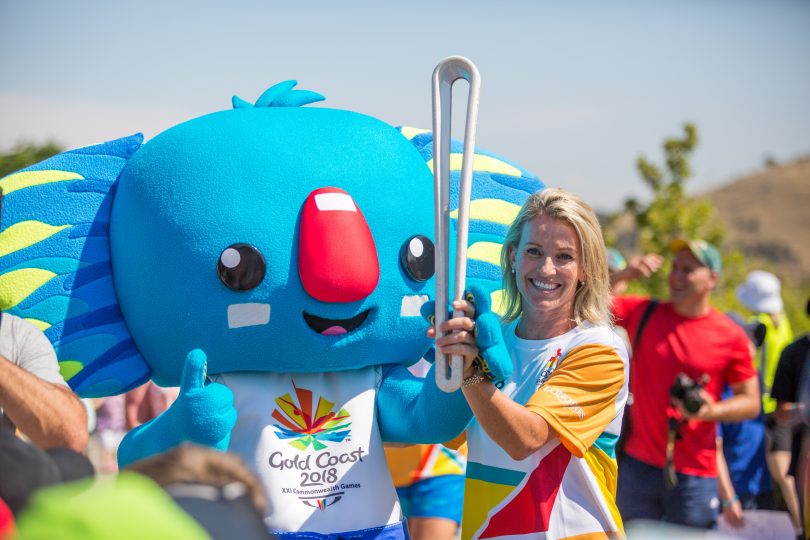 More than 70 Canberrans carried the Queen’s Baton through the streets of the national capital on Thursday in the first Australian section of the Relay that will culminate at the Gold Coast for the opening of the 2018 Commonwealth Games.

Since its launch from Buckingham Palace on 13 March 2017, the Baton has inspired athletes and fans across Africa, the Caribbean, the Americas, Europe, Asia and Oceania, visiting all Commonwealth countries before arriving in Australia.

Across the country, Baton Bearers will take more than a million steps to bring the Baton to its final destination, the Opening Ceremony on 4 April 2018.

In Canberra, well-wishers greeted the local Baton Bearers as the relay rolled from the Australian Institute of Sport in Bruce to the Australian War Memorial in Campbell.

The Baton also joined Australia Day celebrations at Regatta Point on Day 2 of its visit to Canberra.

The start of the relay also marked the 100-day countdown to the Games.

The Queen’s Baton Relay is a Games tradition that celebrates the Commonwealth’s diversity, inspires community pride and excites people about the world-class festival of sports and culture to come.

The Queen’s Baton carries a message from Her Majesty Queen Elizabeth II that calls the Commonwealth’s athletes to come together in peaceful and friendly competition. 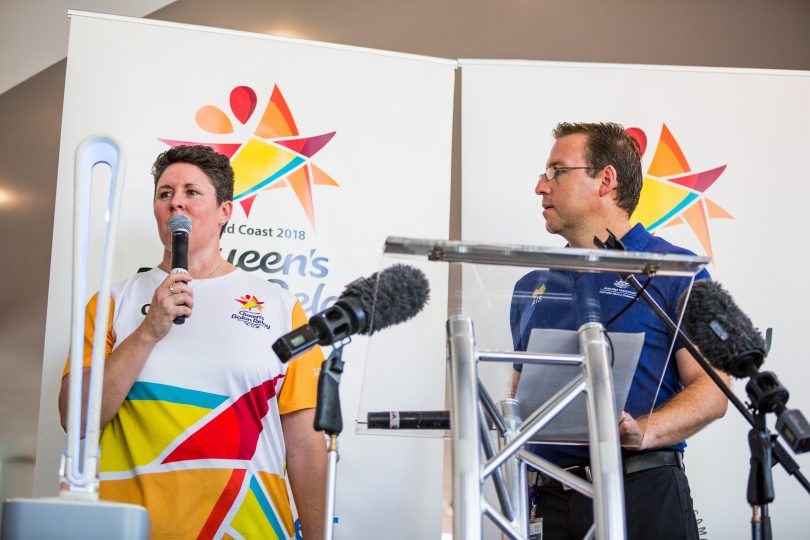 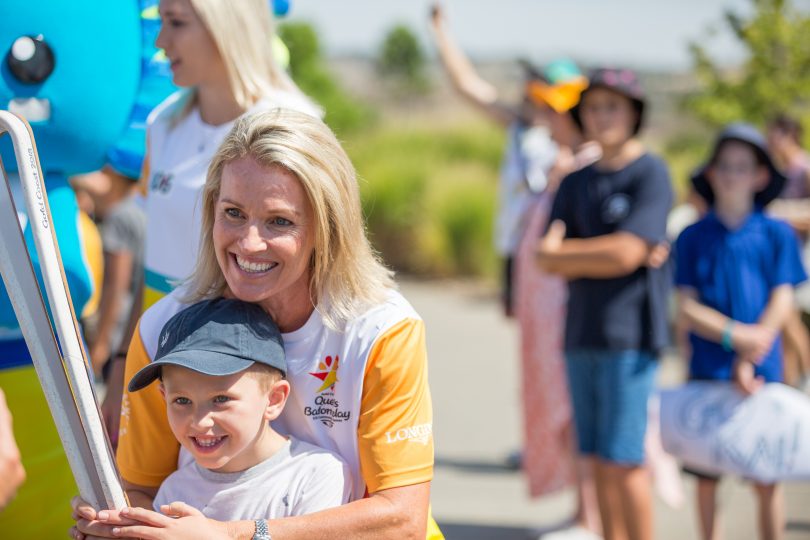 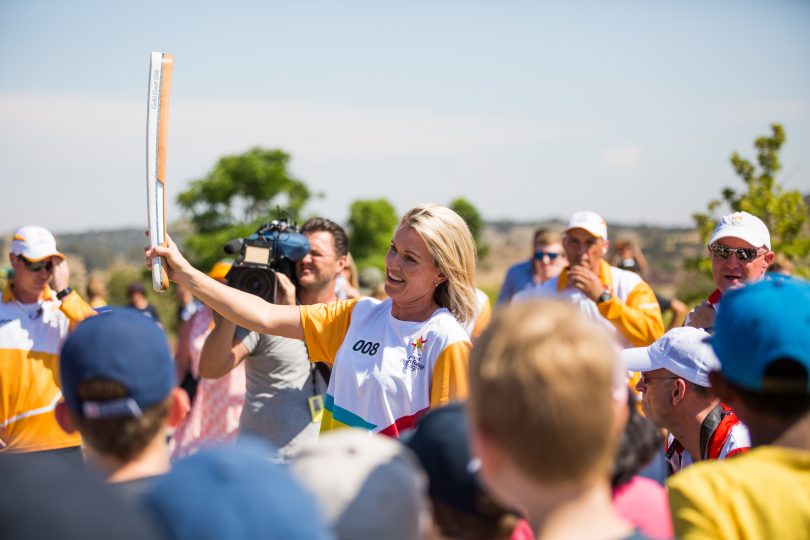 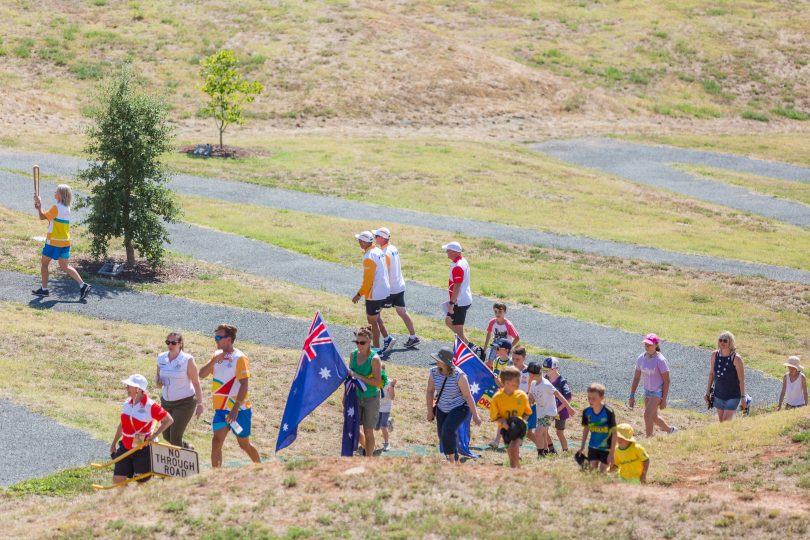 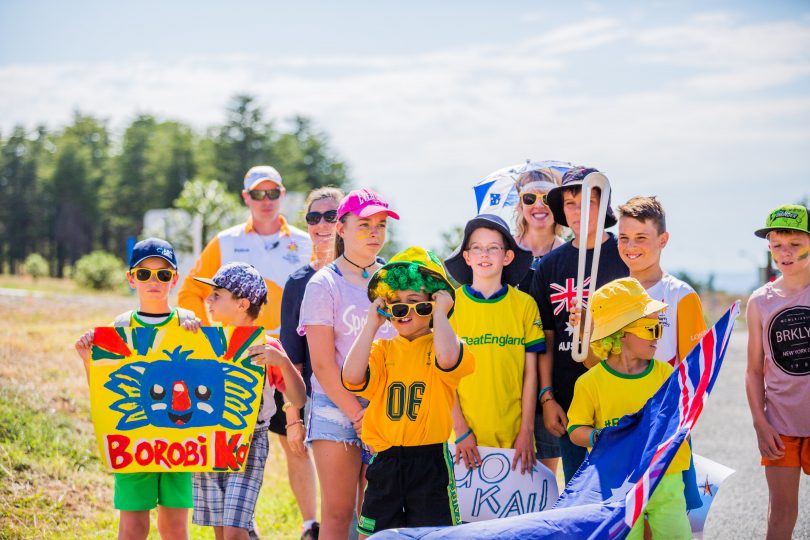 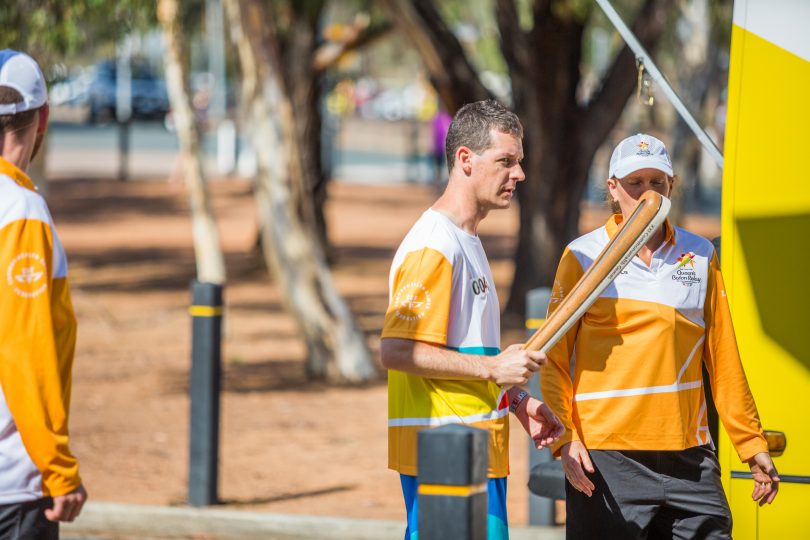 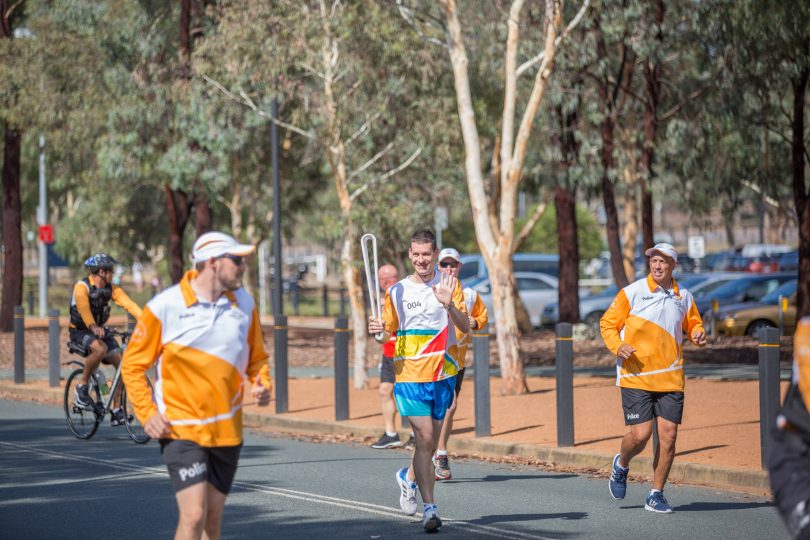 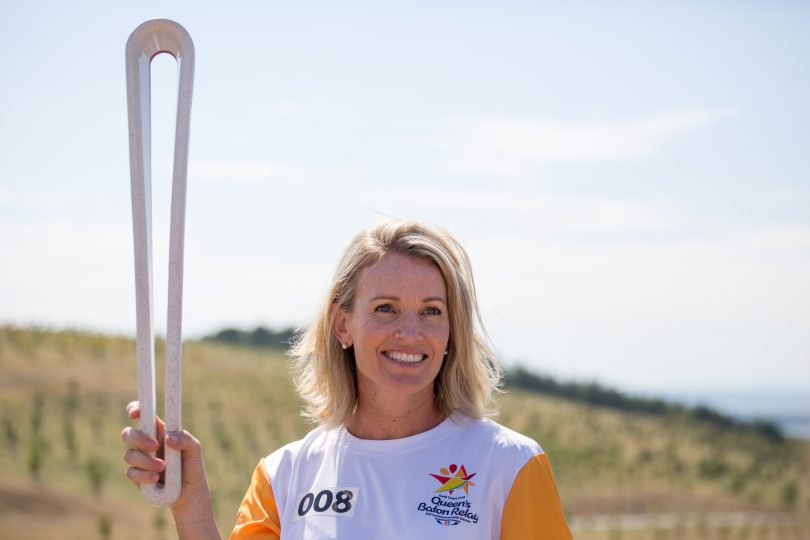 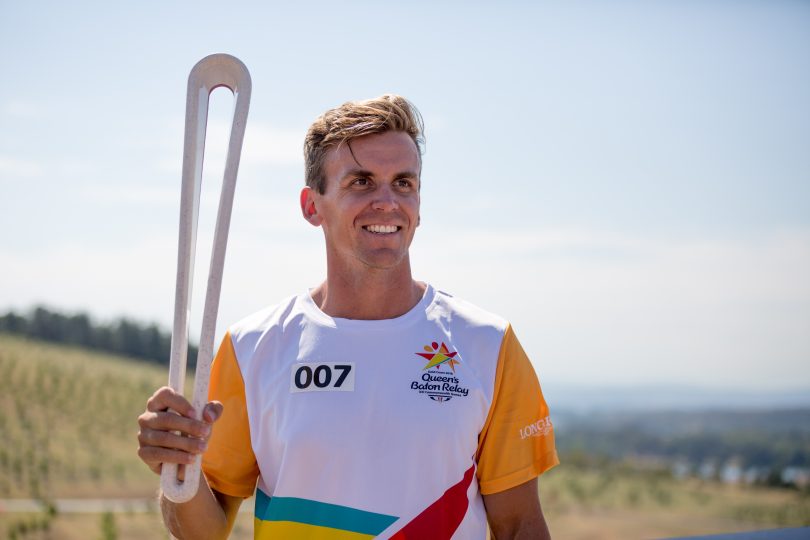 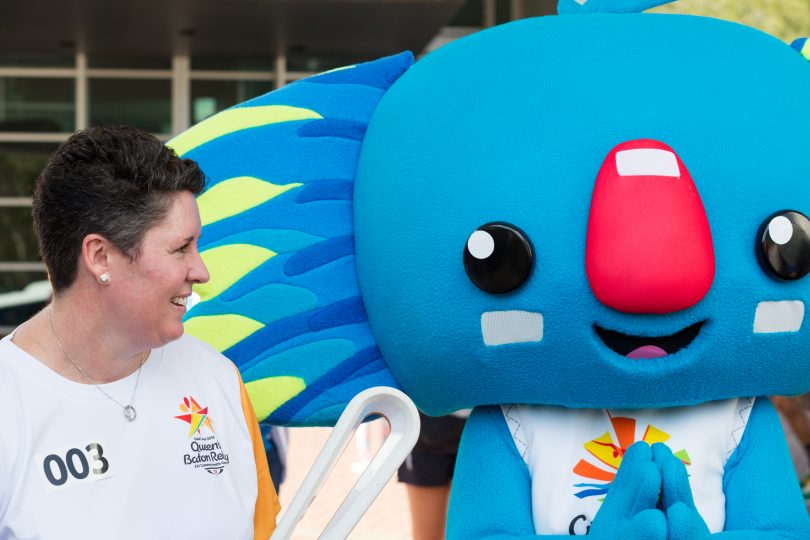 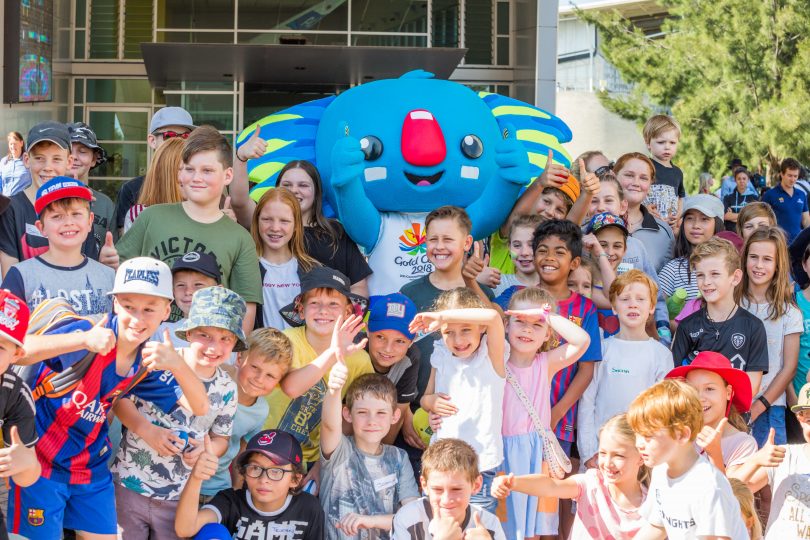 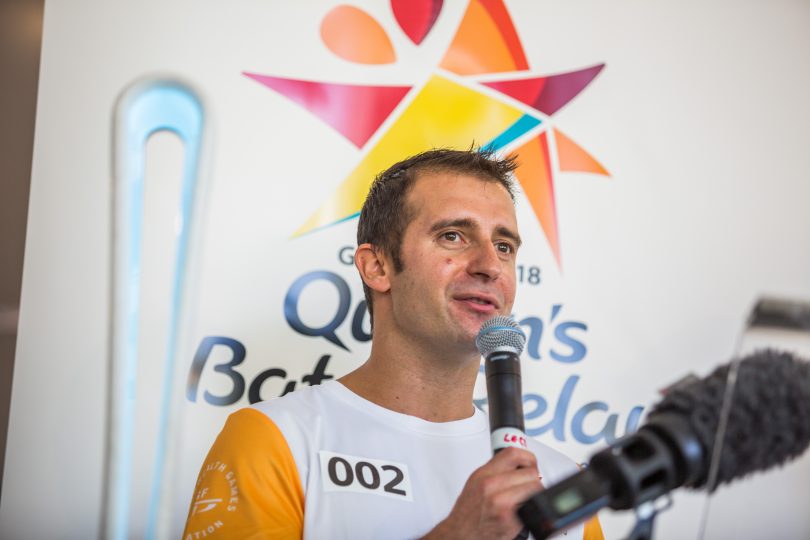 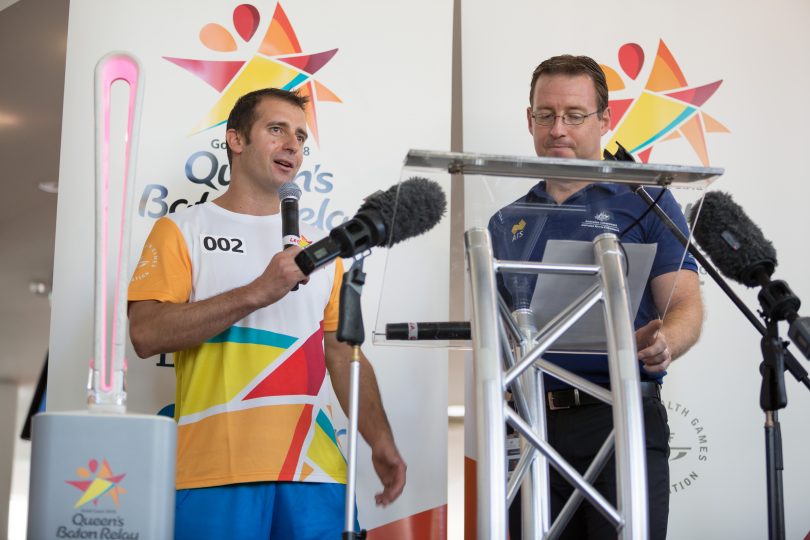 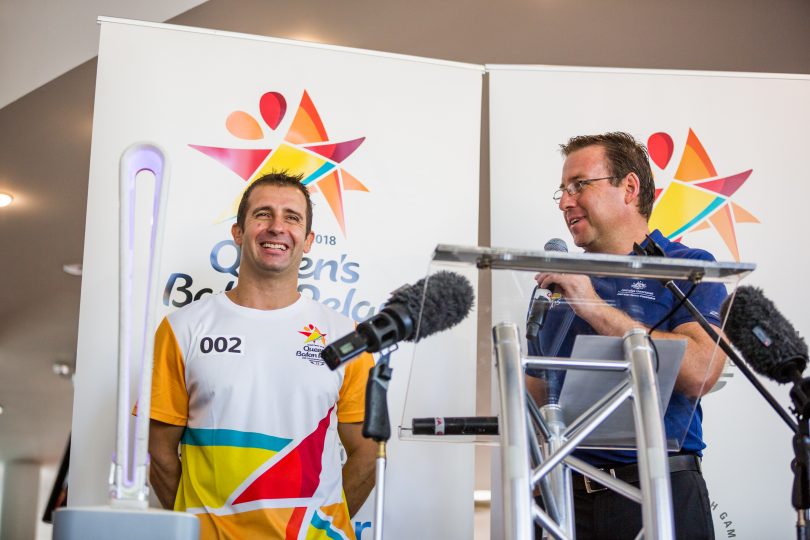