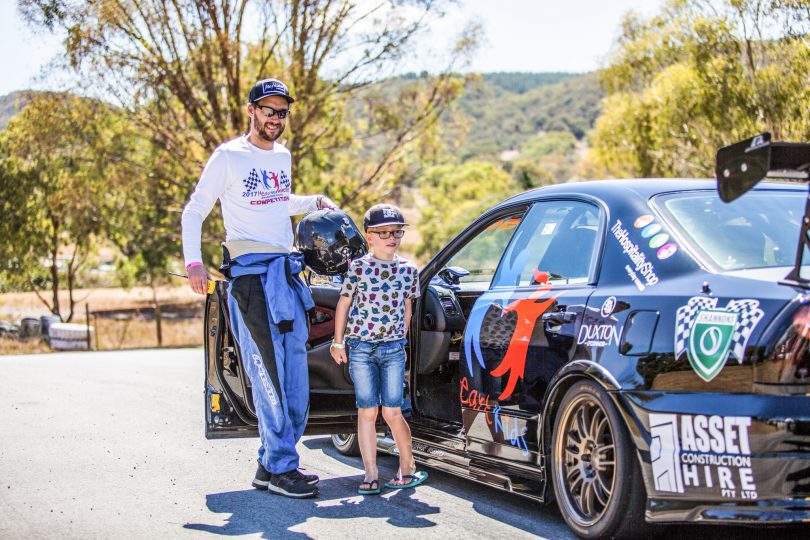 In some ways, Will Cummins, who was born premature with a complex, chromosome syndrome, was lucky. He survived until the age of 12 with his debilitating condition.

Will’s story inspired his brother, Daniel Cummins, to start HeartKids Hillclimb, now in its ninth year. The Canberra event raises awareness and funds for childhood heart disease, one of the greatest killers of children under the age of 1 in this country. Eight babies are born with a heart defect every day in Australia. Sadly, four lives are lost every week. 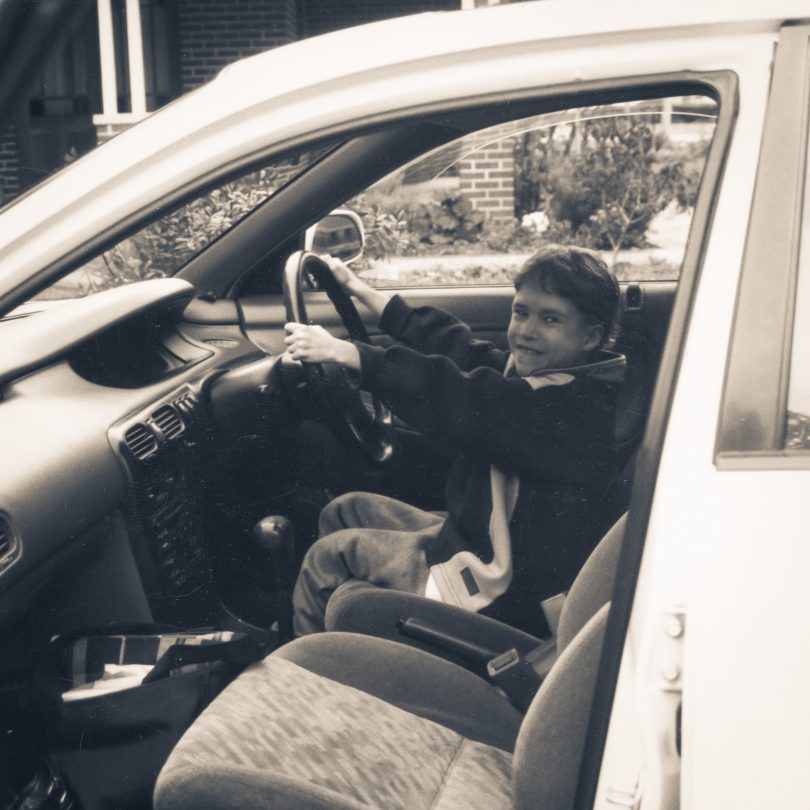 Will Cummins loved cars from an early age.

Since 2009, HeartKids Hillclimb, a free fundraiser and fabulous family day out, has raised a whopping $75,000. The funds are used for support, awareness, research and advocacy.

“The drugs and technology used for this type of illness have come a long way,’ says Daniel. ‘But so much more is needed. Around 32,000 children under the age of 18 currently live with the disease. It’s not acceptable for them or their families and friends.”

HeartKids HillClimb 2018 will be held on Sunday 8 April at Fairbairn Hillclimb Track. Around 45 race car drivers will peel their way around the sealed, 1-km tarmac race track, competing in time trials, with results posted on a massive screen. Every driver does two laps with the fastest winning.

If you’re not a race car fan, HeartKids HillClimb still has lots on offer, including face painting and other family activities. The race car drivers also give young ones the thrill of a lifetime by taking them for free (and slow) laps around the track.

But why a race car driving event to raise funds for childhood heart disease?

“Well, Will was passionate about cars, any cars, but definitely fast ones,” says Daniel. “He never stopped talking about them and adored his collection of 100 matchbox cars and his Playstation car racing game. Getting his learner’s license and driving a cool black car was the last thing we spoke about.” 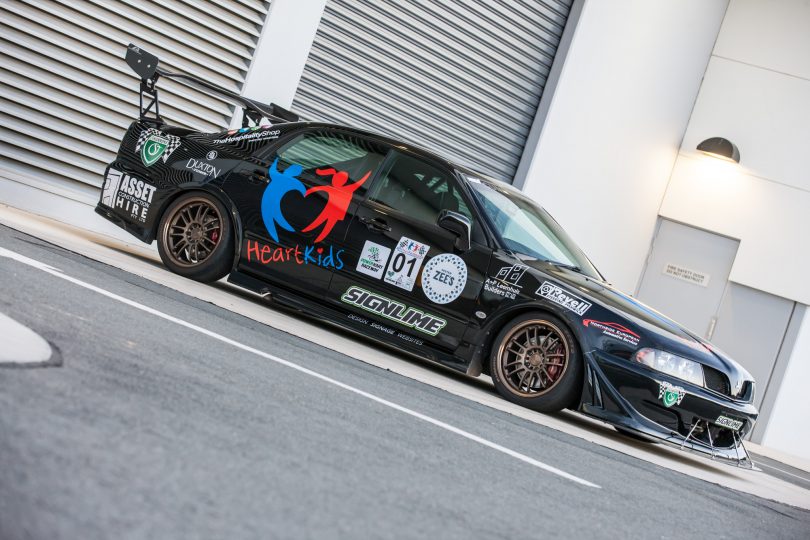 So if you’re not doing anything on Sunday 8 April, head to Fairbairn Park Hillclimb Track, Sutton Road, 9 am to 4 pm. In the meantime, follow the action on the event Facebook page. 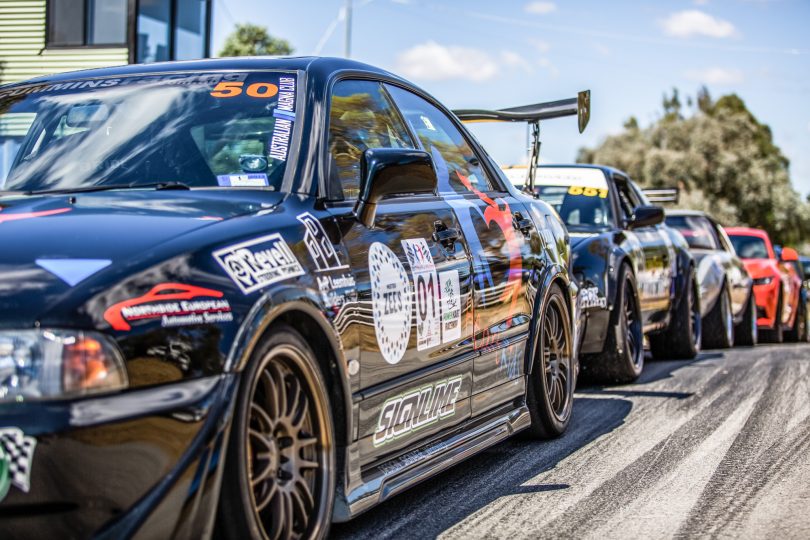 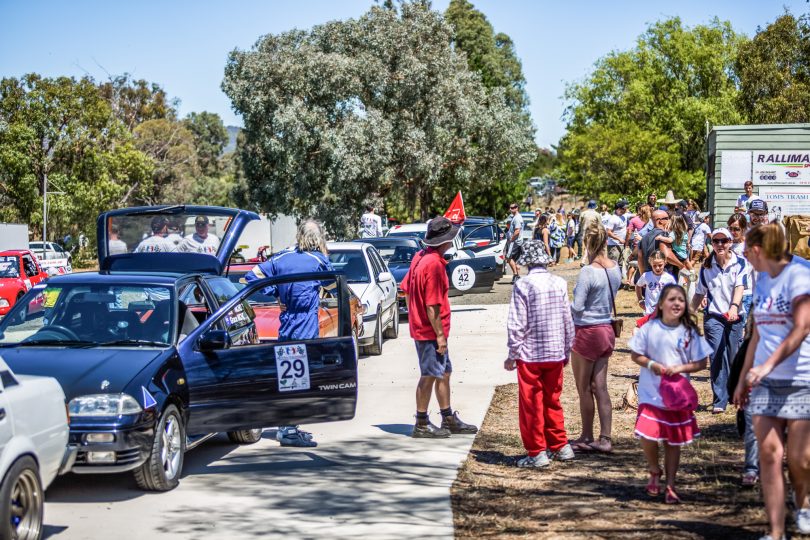 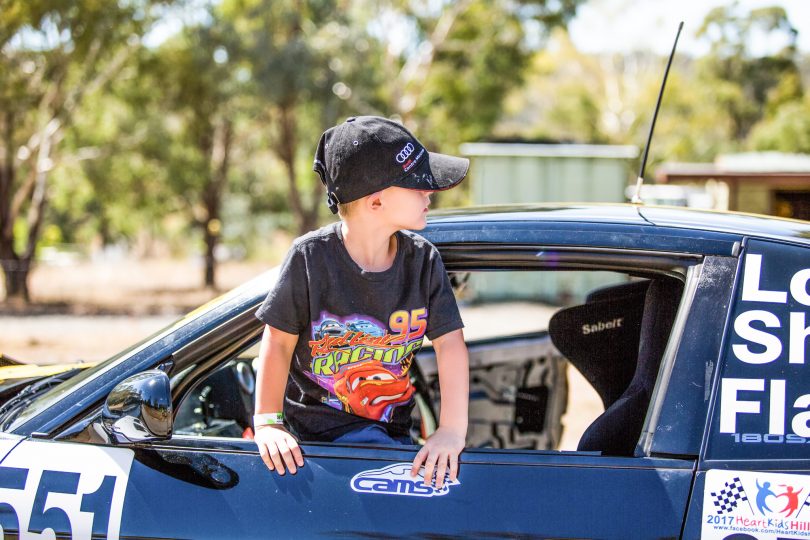 Clare Hyden - 18 minutes ago
Mark Rogers ummm 20,000 through the gate each day. View
James Kelly - 6 hours ago
Health minister impressed… bro I got covid there View
Mark Rogers - 7 hours ago
The event organisers clearly stated it was not limited to 20,000 a day. It was 80,000 overall. So some percentage of that was... View
Opinion 375