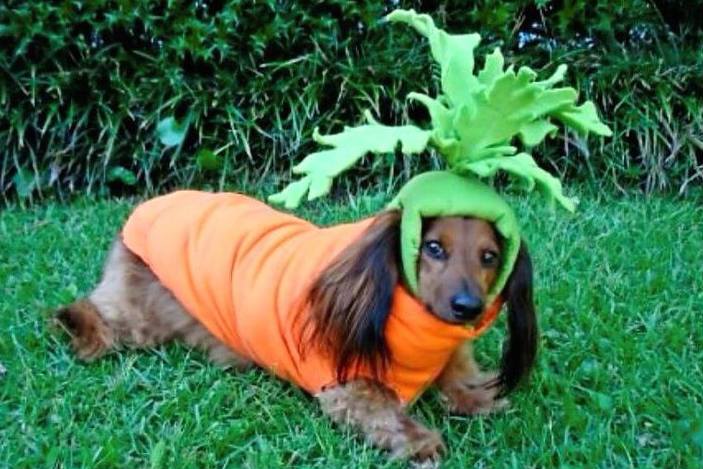 Bungendore locals will host a harvest festival at the end of April, aimed at showcasing local wines, garlic, and dogs.

The Bungendore area, which stretches from Braidwood to Bungendore, is one Canberra’s major foodbaskets, producing much of the livestock, fruit, and vegetables consumed in the territory.

As well as being productive farmland, Bungendore is a tourist hotspot that is already popular with Sydneysiders, the event organisers say.

“Sydneysiders see it as such and I think Canberrans can see it the same way. There is some gorgeous accommodation in the town and in the areas on farms.

“I guess it’s like your quick country getaway from Canberra. We get a lot of through traffic on the way to the coast. It’s only 30 mins from Canberra but there are some beautiful farms and venues.”

One of the chief attractions for the upcoming festival, Ms Kothe says, is that Bungendore is “a more renowned garlic growing area”, growing many different kinds of the vegetable.

For Canberran cooks, unfamiliar that garlic comes in different types, Ms Kothe says that the raw garlic tasting event, which will highlight the differences between different types of garlic, is a must-attend.

“Like wine grapes, [different types of garlic] have different flavour profiles; some are longer at the beginning and have a different aftertaste.

The most popular types in Australia are the Monaro Purple and the Duganski.

The Festival will be held April 28 – 30. For more information, see: 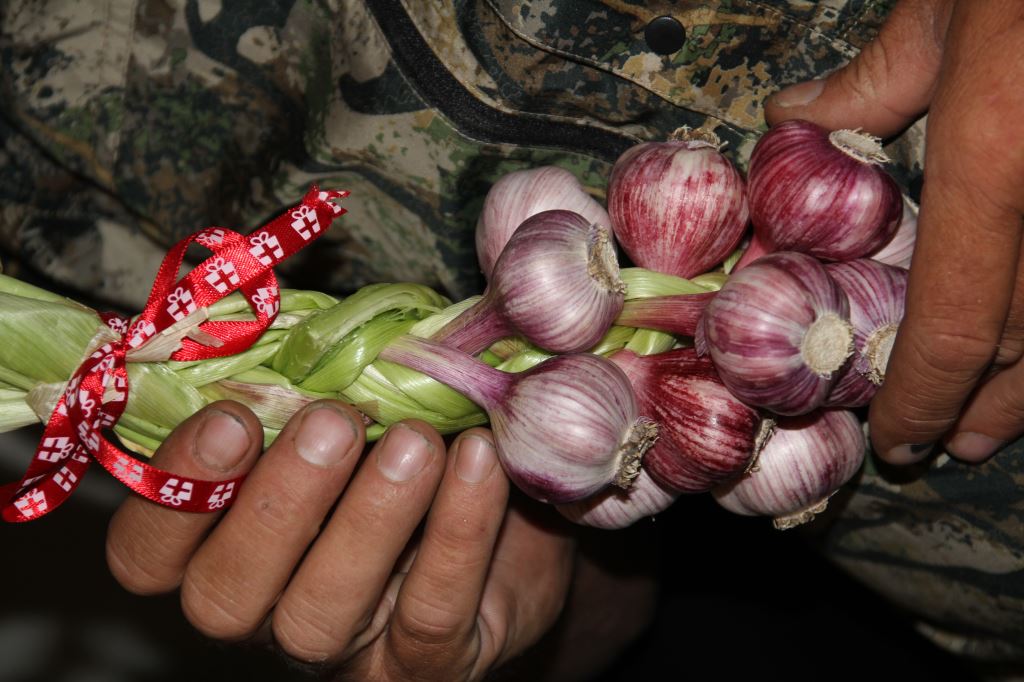 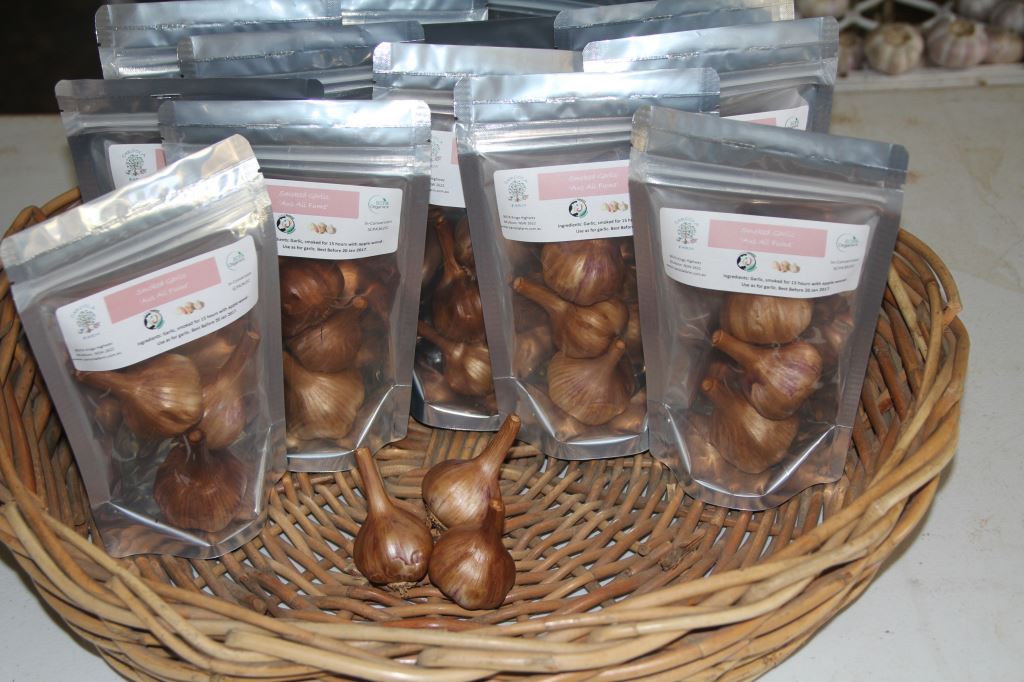 Some how or another, when I look at this little dogs face, I see an expression of ‘you got your photo? now get me out of this costume, I’ve done my part of the deal now give me that lamb shank you promised”
I do hope the festival is a good success.

‘Studies with Light’ Exhibition in Bungendore

Your guide to the 2018 Canberra International Music Festival

More room to groove at this year’s National Folk Festival